A public-styled contest is currently in motion as Decatur School District No. 61 is in the process of consolidating Stevenson Elementary School with Parsons Elementary School, which will be the receiving school.

It is unknown why the school board wants the public engaged with the renaming of Parsons. The renaming of a school is serious business, as has been demonstrated by District 61’s past practices. During the many consolidations of schools, how many have had the receiving school’s name changed?

When Thomas Jefferson was consolidated with Stephen Decatur, the receiving school was not renamed. When the consolidation of Harris School with Hope Academy occurred, students were shifted to Hope. The receiving school’s name did not change. Why does the school district want to change Parsons Elementary School’s name in the fashion of a contest?

It appears that using the public in decision-making is a matter of convenience. Was the public asked to be involved in the development of providing principals with bonuses based on performance goals being met? The Illinois Report Card (2019-2020) showed that District 61 does not have even one school with a summative designation as exemplary.

Not so long ago, the school board engaged the public in re-segregating the schools. The school district distributed a survey. As a result of the information gathered from the survey, it was concluded that parents wanted “neighborhood schools.” It was a clever way to confirm what was already being planned.

One needs only to examine the school district’s website, which clearly stated, “We know that several of our schools are either well over or well under capacity, which is one reason we’re consolidating schools.”

Notice the words, “one reason.” A different reason for consolidating the schools was presented as a conclusion: “Now is the time to make boundary changes.” Citizens were summoned to serve on a committee, which was designed for them to sanction the boundary changes to accommodate neighborhood schools.

Changing the name of Parsons school with a contest is just another way to use the public as the scapegoat. Parsons is the only school in District 61 that is named in honor of an African American. To date, with all the consolidations that have occurred, not one has been subjected to a renaming contest as the receiving school.

James B. Parsons’ name should remain on the school located on MacArthur Road just as it has since 1967. Nothing has changed to defame his name. Judge James B. Parsons was the first African American to serve as a federal judge in the United States of America! President John F. Kennedy appointed him as a tenured life judge in 1961. Parsons died 27 years ago.

Unequivocally, Decatur deserves to have a school named in honor of Judge James B. Parsons, a graduate of Millikin University in 1934.

According to the Herald & Review, the school board passed a resolution which declared “racism as a public health crisis as it adversely impacts our students, families, staff, and community at large.” Also, the resolution speaks to a commitment of “aggressive recruitment of teachers and staff that reflect the racial makeup of the student body and community.”

The school board should realize that renaming Parsons school with any other name, be it the individual is white or black, male or female, it will be perceived as “racism or sexism.” One will only need to point to the past and recent practices of school consolidations to make a valid case.

Now is the time, not later, for the school board to give its rationale for wanting to rename Parsons, the only school in District #61 named in honor of a highly esteemed African American. The public has a right to know.

The Decatur school board passed a tax levy that will raise property taxes by $1.67 per $100,000 of equalized assessed value.

The names of two Decatur schools will remain the same, while a third will be a combination of the two student communities that will be combining into one campus.

James B. Parsons, who grew up in Decatur, was the first African-American to be named to a district court. 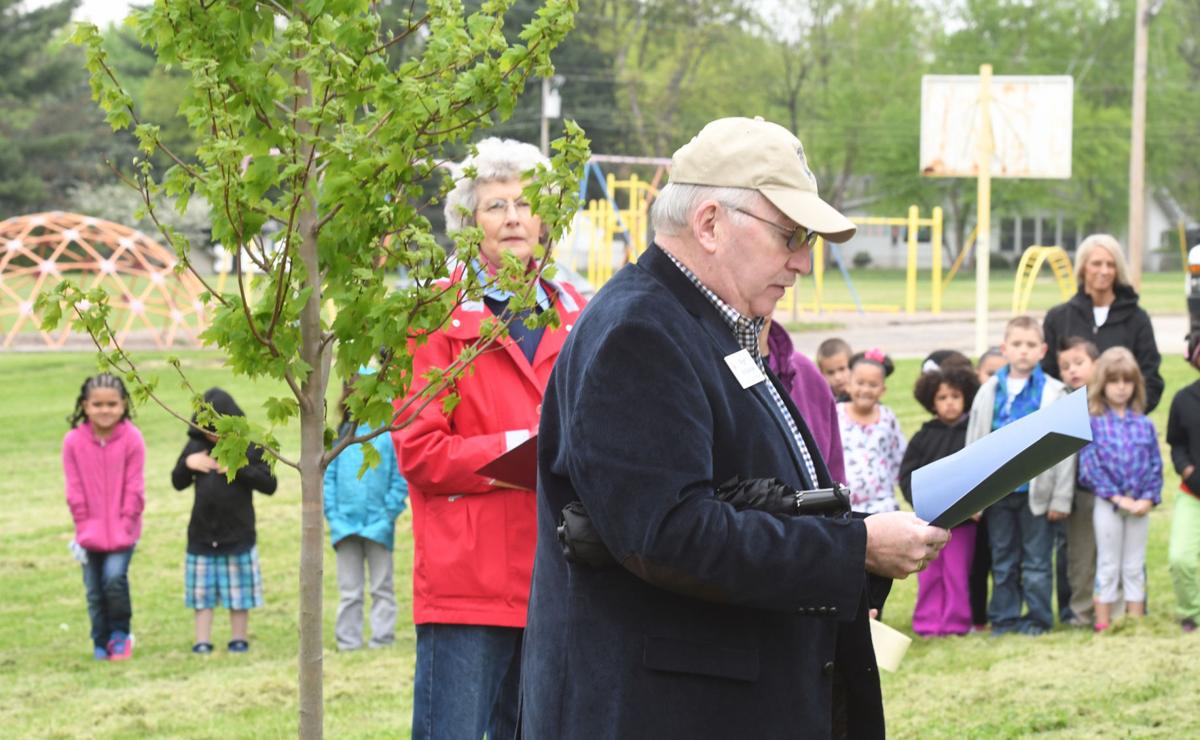 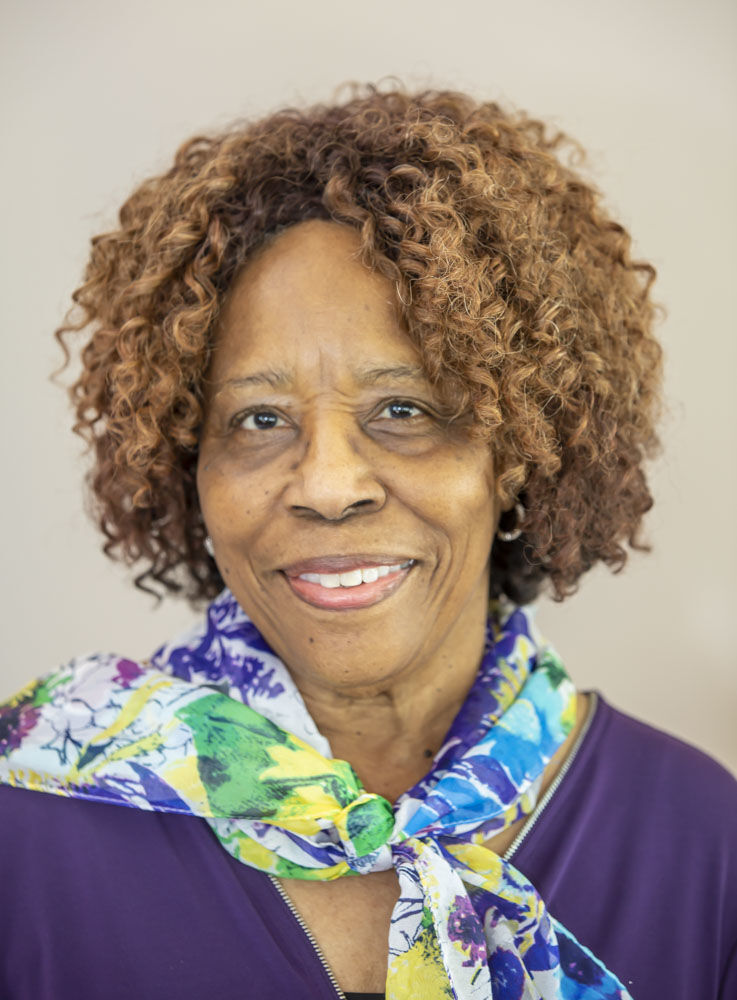 "(Law enforcement agencies) need to make sure they train officers in a variety of techniques (to use during arrests) and probably another change is to always have another officer with them," said Jeanelle Norman, president of the Decatur Branch of the NAACP. "But also, (other) officers that don't say anything, when they see another officer doing something inappropriate. I don't know if you whisper to the person or what you do, but we need accountability on the part of other officers watching it. Say something to another officer if you see there's something they're not doing correctly."