Milkweed is an increasingly popular plant for gardens. It’s the primary food source for Monarch butterflies and attracts other pollinating insects as well. Truth be told, I was ahead of the curve on planting it in my garden just because I had a newborn baby and wasn’t out in the garden much that particular year. Milkweed showed up in our garden purely by accident.

When I realized it was common milkweed, Asclepias syriaca, my husband wanted to tear it out. To him, it was a weed, and he was worried it would spread everywhere. I endured some joking neighbors that stopped by to make sure I knew that the giant plant next to my patio was a weed. I wanted to give it a chance.

At the time, the talk about planting common milkweed on purpose for Monarchs and other pollinators was just starting to catch on. Milkweeds are a great native plant to use for attracting pollinators, those creatures, mainly insects, that transfer pollen between flowers to help produce much of the fresh produce we consume.

Pollinators, whether birds, bats or insects, are a hot topic these days, and for good reason. The activity of pollinators is responsible for somewhere between one in every three to four bites of food and drink we consume. According to the USDA, over 80 percent of the world’s flowering plants depend on pollinators to produce fruit and seeds.

Common milkweed is a beautiful plant regardless of whether you see it as a weed or not. Each stem is at least three feet, and some are more than six feet tall in my yard this year. Each stem was topped with clusters of light pink flowers earlier this summer.

The individual flowers have five petals and are only about half an inch long, but occur in large clusters called umbels at the top of the plant and at the base of the upper leaves. While each flower is perfect, meaning they have both male and female structures, they must be cross-pollinated to produce seed. The flowers also have a pleasant fragrance. This fragrance and the flowers’ sweet nectar attract many different insect pollinators to a given plant.

Each flower has a unique structure where the pollen is housed inside a narrow opening in the flower. When an insect lands on the flower, its legs slip inside these small openings and emerge with tiny pollen sacs attached. Ideally, the insect flies to another milkweed plant and deposits the pollen on that plant's flowers.

Unfortunately, this process is not always successful. Somewhere between one and five flowers per umbel of flowers will be successfully pollinated. These flowers transform into a squishy green seed pod called a follicle. In late summer and fall, these follicles turn brown and split, revealing neatly arranged rows of seed, each with a silky fiber attached to help it take flight and disperse via the wind.

If you are interested in planting milkweed from seed, most of the hardy types in our area do best when sown directly in the garden in the fall. The seed needs the weathering that happens outdoors over the winter for the seed to successfully germinate. If you’d rather experiment indoors with the seed, you will need to keep the seeds cold and damp in a refrigerator for three to six weeks before they will grow. There are detailed instructions on www.monarchwatch.org plus instructions on growing milkweed from cuttings.

I’m sure some farmers still think I’m nuts to grow milkweed on purpose. Milkweed’s ability to spread via deep underground roots allows it to send up new plants near existing ones, or some distance away. For the relatively small space that is my backyard, I had a few new plants try to emerge in less than desirable locations, but they were easy to pull. On the much larger scale of a farm field, milkweed can wreak havoc on fields of crops if allowed to establish, because its roots are deeper than any plow can reach.

While some farmers despise milkweed, some farmers are growing milkweed for commercial applications as a source of hypoallergenic fiber from the seed pods, and oil pressed from the seed. During World War II, milkweed fiber was used as filler for life jackets when other fibers were in short supply. Today, the Monarch Flyway company of Ogallala, Nebraska, manufacturers high-end pillows and comforters that contain milkweed fiber, which reportedly has a higher insulating value than goose down fibers. More locally, Western Illinois University has explored potential economic uses for milkweed and other plants as part of its "Alternative Crops Research Program."

Eradication of milkweed from agricultural lands on a large scale thanks to non-selective herbicides like glyphosate have resulted in a dramatic drop in numbers of monarch butterflies—the population has declined by about 90 percent in less than 20 years. In 1996, there were estimated to be approximately one billion monarch butterflies. By 2013, their numbers diminished to 33 million. In 2014, the U.S. Fish and Wildlife Service requested that the monarch butterfly be added to the Federal endangered species list.

A movement is underway to encourage the development of monarch "waystations," where milkweed is deliberately planted. Read more at www.monarchwatch.org.

Whether you are intending to support pollinators like monarch butterflies or not, milkweed is an excellent low maintenance choice for the garden. They are well adapted to our local environment and require minimal additional watering or other special care once established.

Jennifer Schultz Nelson shares practical ideas and information to bring out the gardener in everyone in her blog at www.groundedandgrowing.co.

We do need to get more people vaccinated, no doubt about it. But let’s think of new ways to use media to get the message out.

He will be sorely missed. He has worked relentlessly to improve and build relationships with the African-American community, just as he has with all segments of the community.

Robin Abcarian: Clarence Thomas as the voice of reason in the federal cannabis debate?

An overwhelming percentage of Americans — 60% according to the latest Pew Research Center survey — say marijuana should be legal for both medical and recreational use.

Science alone is not always the best policy. Socioeconomics is also important.

Not long after college, in the late-1960s, I was visiting friends on the gentrifying near northwest side of Chicago. My host couple and I took…

Doyle McManus: Canada pulls ahead of US, shame on us

In Canada, the pandemic didn't become a politically polarized issue, as it did in the United States.

COLUMN: Life lessons from working at a restaurant

"Everything I needed to know about life I learned at my uncle's restaurant."

COVID-19 now a 'pandemic of the unvaccinated'? Not so fast.

Jay Ambrose: Some bad signs for America in a new way of war

Foes in every direction hold advantages over the US.

If the U.S. cannot persuade Iran to temper such ambitions using carrots, which seems unlikely given Iran’s determined pursuit of a large nuclear infrastructure, it must find more effective sticks. 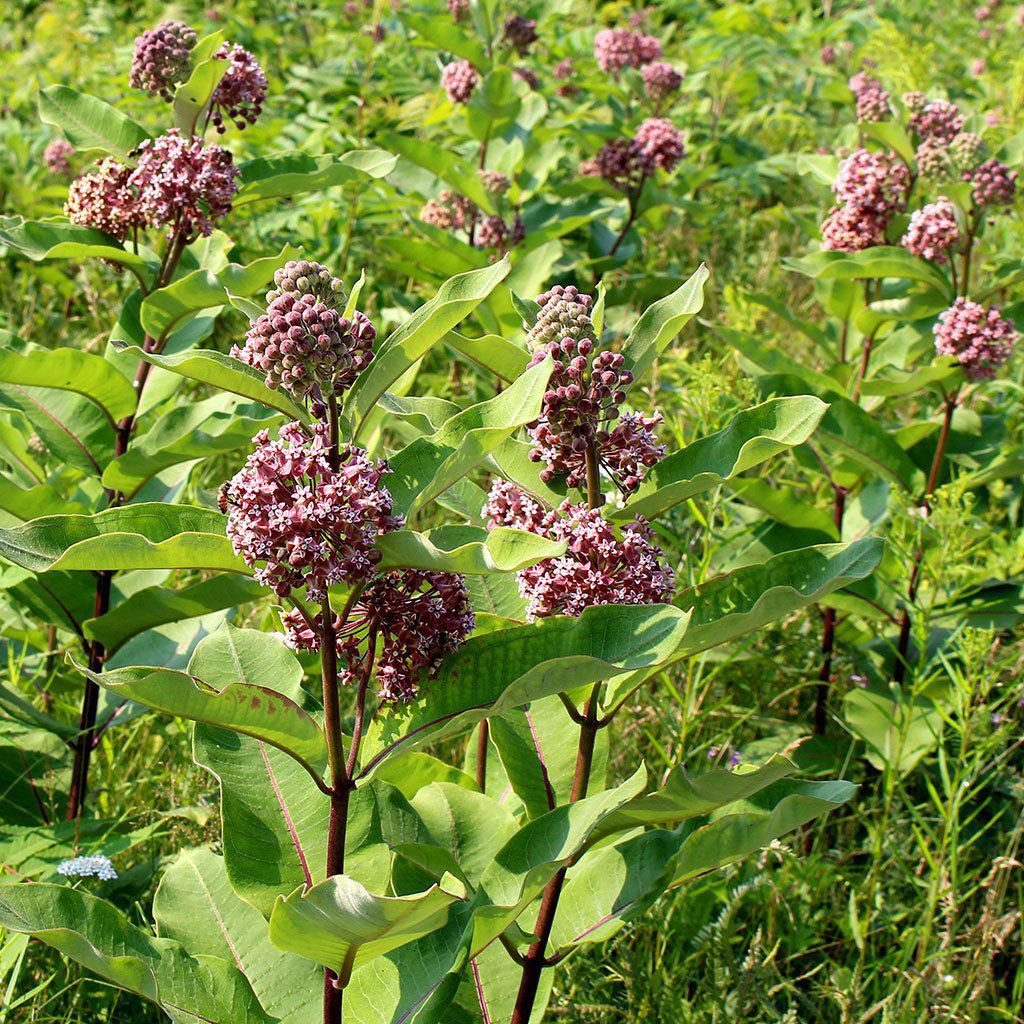 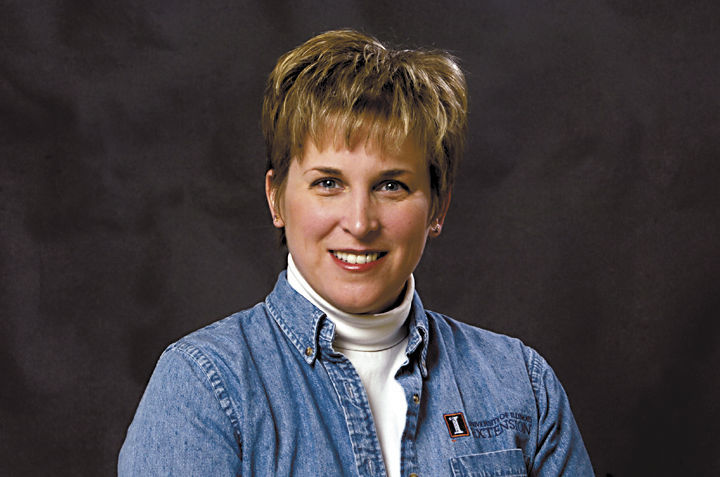