JUPITER, Fla. — The health of Carlos Martinez's shoulder is even more important for the St. Louis Cardinals now that Miles Mikolas will miss the first few weeks of the season because of an inflamed flexor tendon.

"We're looking for consistency in how he's doing, how he's recovering," St. Louis manager Mike Shildt said. "That a big thing for Carlos, making sure the strength is there."

An All-Star in 2015 and 2017, Martinez considers himself a starting pitcher.

"I feel stronger," said Martinez, who lost 15 pounds during the off-season. "The day after I throw I don't feel tired."

St. Louis has an opening for a starter in a rotation projected to include Jack Flaherty, Dakota Hudson and Adam Wainwright.

"This time last year he wasn't in as good a spot from a throwing standpoint and being able to compete, but he's really done everything he needs to do to set himself up for success, to have that opportunity to compete as a starter," Shildt said.

An All-Star in 2018, Mikolas, a 2018 All-Star, received a platelet-rich plasma injection on Tuesday and isn't expected to throw off a mound for three-to-four weeks.

"Carlos, he knows what he's competing for," Shildt said. "I don't really feel the need to have any conversations with him, or any of the other guys."

Martinez and Helsey are candidates to close in the absence of Hicks, who is recovering from Tommy John surgery on June 26 and is not expected back until the second half of the season.

With two home runs at Dodger Stadium, Pujols becomes first Latin player to join 700 club on an notable anniversary with a bat handed him by a first-year batboy.

Hochman: As Albert Pujols nears 700 homers, a story of his kindness and the Musials

St. Louis Cardinals players Albert Pujols and Stan Musial are in their own stratosphere, both as ballplayers and men.

In a pitching duel dominated by Padres' lefty Snell, Cardinals are shut out for third consecutive game. They've gone 43 innings since their last RBI.

To track history, MLB will use marked baseballs for Pujols' 700th homer

Baseballs with individual and invisible markings will be introduced for every pitch Cardinals designated hitter sees after he hits No. 699, official says.

The day when Aaron Judge arrived at the threshold of 60, got to a home run place in New York sports history with No. 59 that has only ever been matched by two hitters — Babe Ruth, Roger Maris — made him the headliner on Sunday.

The Houston Astros clinched their fifth AL West title in six years, getting a leadoff home run from Jose Altuve in a 4-0 victory over the Tampa Bay Rays. Headed to the postseason for the sixth straight season, Houston won for the eighth time in nine games and improved the AL’s best record to 97-51. Luis Garcia won his fifth straight decision, giving up two hits and four walks in five innings while striking out four. Hunter Brown and Héctor Neris finished a five-hitter, the Astros 16th shutout this season.

Aaron Judge fell a few feet short of a record-tying 61st homer, hitting a 404-foot drive caught just in front of the center field wall, and the New York Yankees beat the Boston Red Sox 5-4 on Josh Donaldson’s 10th-inning single to clinch their sixth straight playoff berth. Judge had walked three times and struck out once before he came to the plate with the score tied 4-4 in the ninth. He drove a fastball from Matt Barnes just to the right of straightaway center. The ball left the bat at 113 mph, and fans waited in anticipation as Judge jogged toward first base. But they groaned in unison as Kiké Hernández made the catch a step in front of the fence.

Scherzer perfect for 6 in return, wins 200th as Mets clinch

Max Scherzer was pulled from his 200th win with a perfect game intact, and the New York Mets clinched their first playoff berth in six years by beating the Milwaukee Brewers 7-2. Reinstated from the injured list before the game, Scherzer struck out nine in six innings. The 38-year-old ace threw only 68 pitches, but that was as far as the NL East leaders let him go in his first start in 16 days. Christian Yelich doubled leading off the seventh against Tylor Megill. Pete Alonso hit a three-run homer off Cy Young Award winner Corbin Burnes, and the Mets won their fifth straight to wrap up at least one of the three National League wild cards. They lead the NL East by one game over Atlanta.

Aaron Judge disappointed fans by staying stuck at 60 homers but doubled twice and scored on Oswaldo Cabrera’s first-inning grand slam that started the New York Yankees to a 14-2 rout of the Pittsburgh Pirates. A day after hitting home run No. 60 to spark a stunning five-run, ninth-inning rally capped by Giancarlo Stanton’s game-ending slam, Judge doubled on the first pitch to him in the first and fifth innings. Judge leads the AL in average, home runs and RBIs, in position to become the first Triple Crown winner in a decade. Cabrera and Gleyber Torres had five RBIs each. 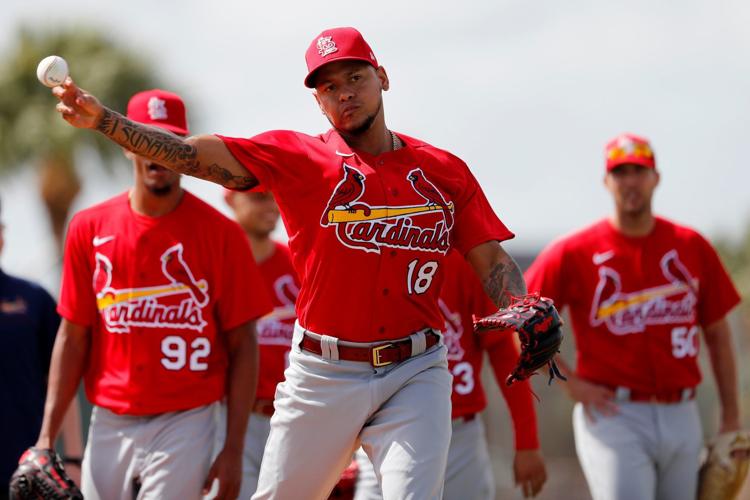 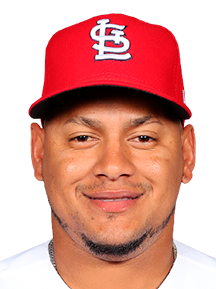