CHICAGO — The home opener is Roger Bossard’s most important day of the year.

“People are coming back, it’s the first day, they all have the winter stress,” the Chicago White Sox head groundskeeper said Tuesday during a conference call. “For the groundskeeper, the field has to look immaculate. It’s actually the biggest day of the year. I’ve put on three different types of fertilizer. I’ve mowed the grass probably a dozen times already. It’s that showtime for the groundskeeper. It’s really huge.

“That’s why you like to see sun. Even if it’s 40 degrees and sunny, it makes a difference to the groundkeeper on opening day. Everything is literally just sparkling.”

This season marks Bossard’s 55th with the Sox, whose home opener is Thursday against the Kansas City Royals at Guaranteed Rate Field (3:10 p.m., NBCSCH).

“It’s sort of crazy — it doesn’t feel like 55 years,” said Bossard, aka “The Sodfather.” “You know how they say that time goes fast as you get older, and boy, it certainly does. I have to be honest with you, I don’t feel the 55th at all. I’ve been blessed. Obviously, God has been so good to me, and it’s got to be a gene thing. There are six of us in my family that have been major-league groundskeepers.

“Out of the six there’s only one who hasn’t been in it for over 40 years. I’ll say this too: You know that famous thing, Lou Gehrig, most fortunate guy in the world and all that. Lou is second. I’ve actually been doing what I wanted to do for 55 years. I’ve been blessed.”

According to the Sox media guide, six members of the Bossard family have combined for more than 250 years of experience.

His grandfather, Emil, was the head groundskeeper with the Cleveland Indians from 1932-68, his uncle, Marshall, was inducted into the MLB Groundskeepers Hall of Fame in 2019, and his father, Gene, was in charge with the Sox from 1940-83.

Roger Bossard joined the Sox in 1967, assisting his father. He took over as head groundskeeper in 1983.

“I enjoy coming to work,” Bossard said. “I’m a worker. I love to work. If I was to retire, I’d miss the players and the people around here.

“As long as I can keep (Sox Chairman) Jerry (Reinsdorf) fooled and he keeps thinking I know what I’m doing, I want to hang on for a little while.”

Bossard’s work has gone beyond Guaranteed Rate Field. In the 2007 offseason, he designed and built new playing field at Wrigley Field. His long list of work goes from Boston to Arizona and includes spring training complexes, such as for the New York Yankees.

Bossard — “a young 73" — confirmed he keeps a close eye on his lawn at home too.

“If I have any dandelions, I’ve got neighbors on each side of me who will run over and go ‘Hey, Roger, the Sodfather, there’s your dandelions,’” Bossard said. “I do maintain my own lawn. I’ve got to be honest with you. I make sure that it’s nice and green or I’ll hear it or my wife (Geri Lynn) will get on me. I don’t want that.”

The Chicago Cubs are concerned about a possible COVID-19 outbreak after two coaches tested positive for the virus and three relievers were placed on the COVID-19-related injured list.

Carlos Rodón threw the second no-hitter of the young baseball season Wednesday night, losing his bid for a perfect game on a hit batter with one out in the ninth inning, and the Chicago White Sox cruised to an 8-0 victory over the Cleveland Indians.

More than 90% of the Sox traveling party received a COVID-19 vaccine, general manager Rick Hahn said Sunday. The Sox are still shy of Major League Baseball’s goal of 85% per team, but Hahn said the organization is on its way to reaching the mark.

MILWAUKEE (AP) — The Chicago Cubs are concerned about a possible COVID-19 outbreak after two coaches tested positive for the virus and three relievers were placed on the COVID-19-related injured list.

WASHINGTON (AP) — Josh Bell swung at golf-ball-sized Wiffle balls darting about at what he estimates was 75 to 95 mph. Kyle Schwarber used virtual reality goggles to study major league pitching and took some real-world hacks with the help of a tee and net delivered to his home.

Watch now: Cardinals fans happy to be back on opening day

Watch now: Cardinals fans happy to be back on opening day 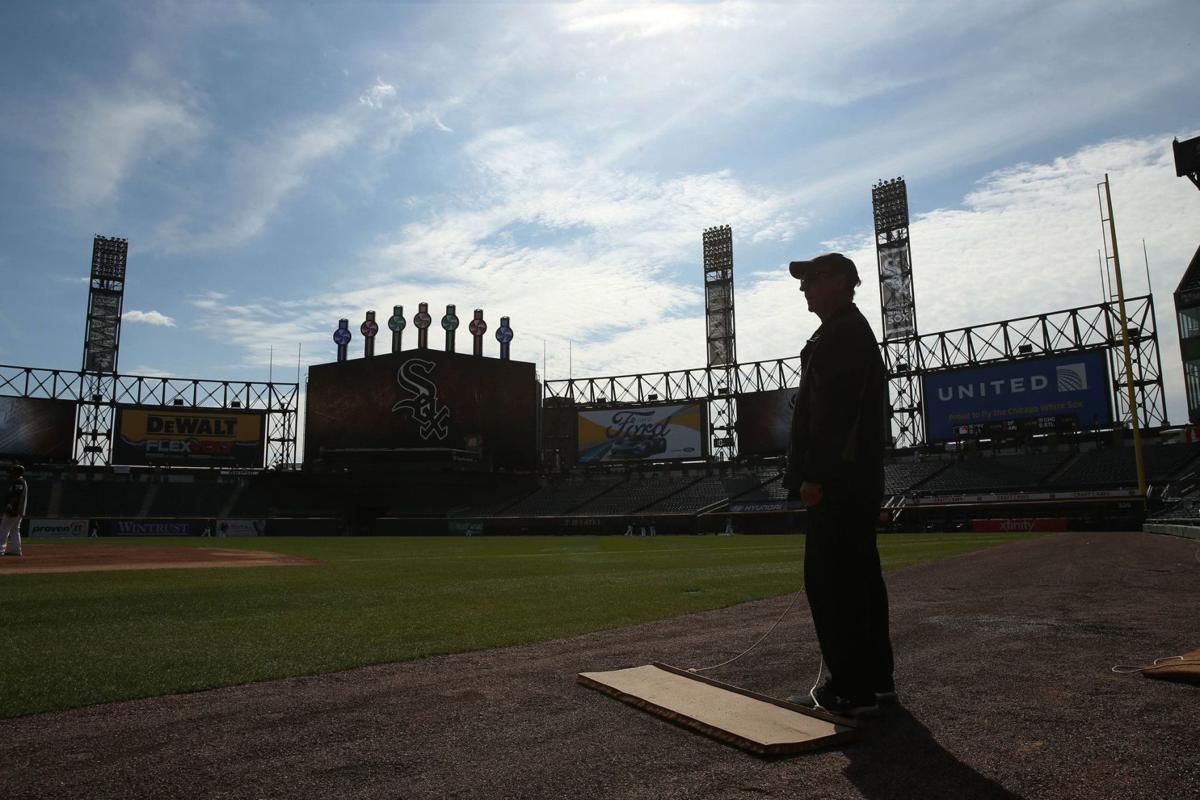 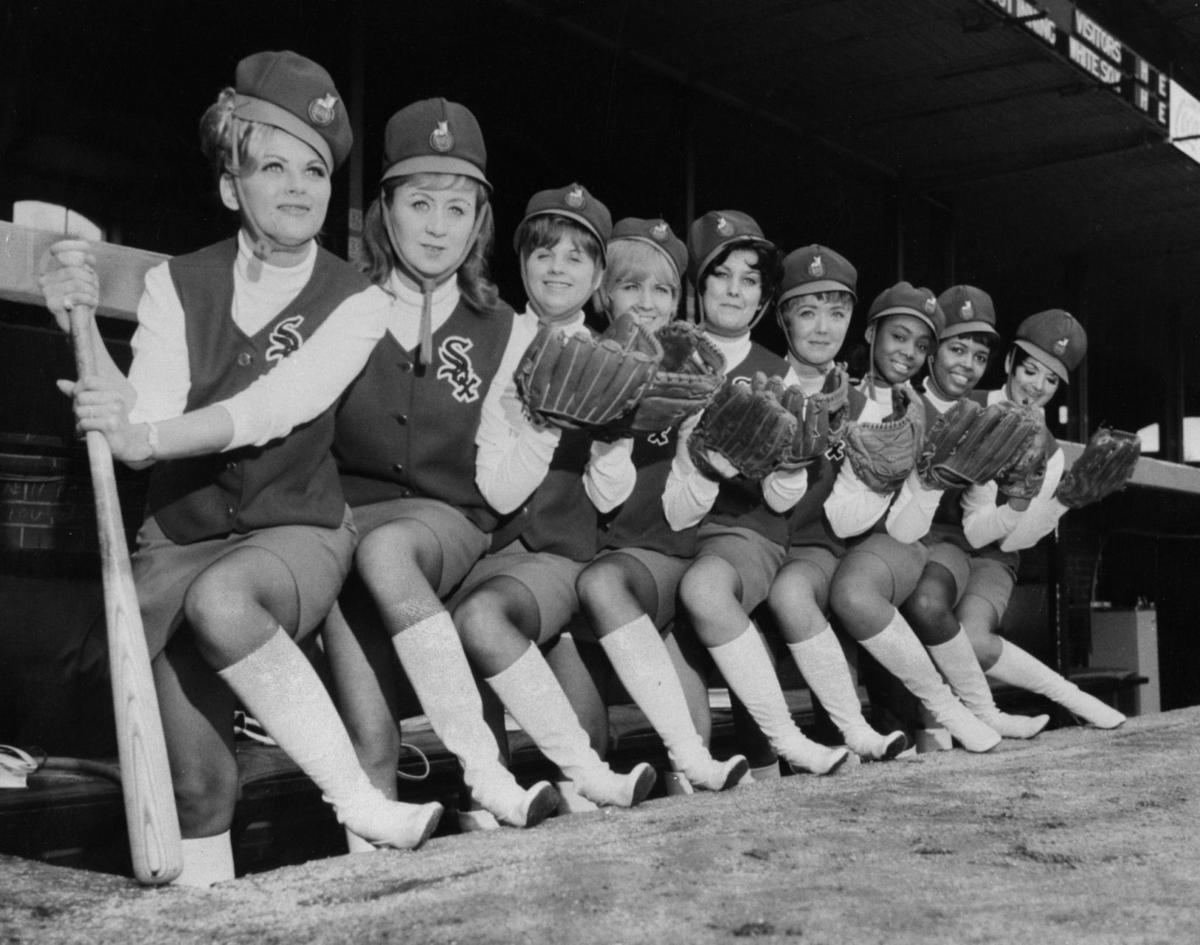 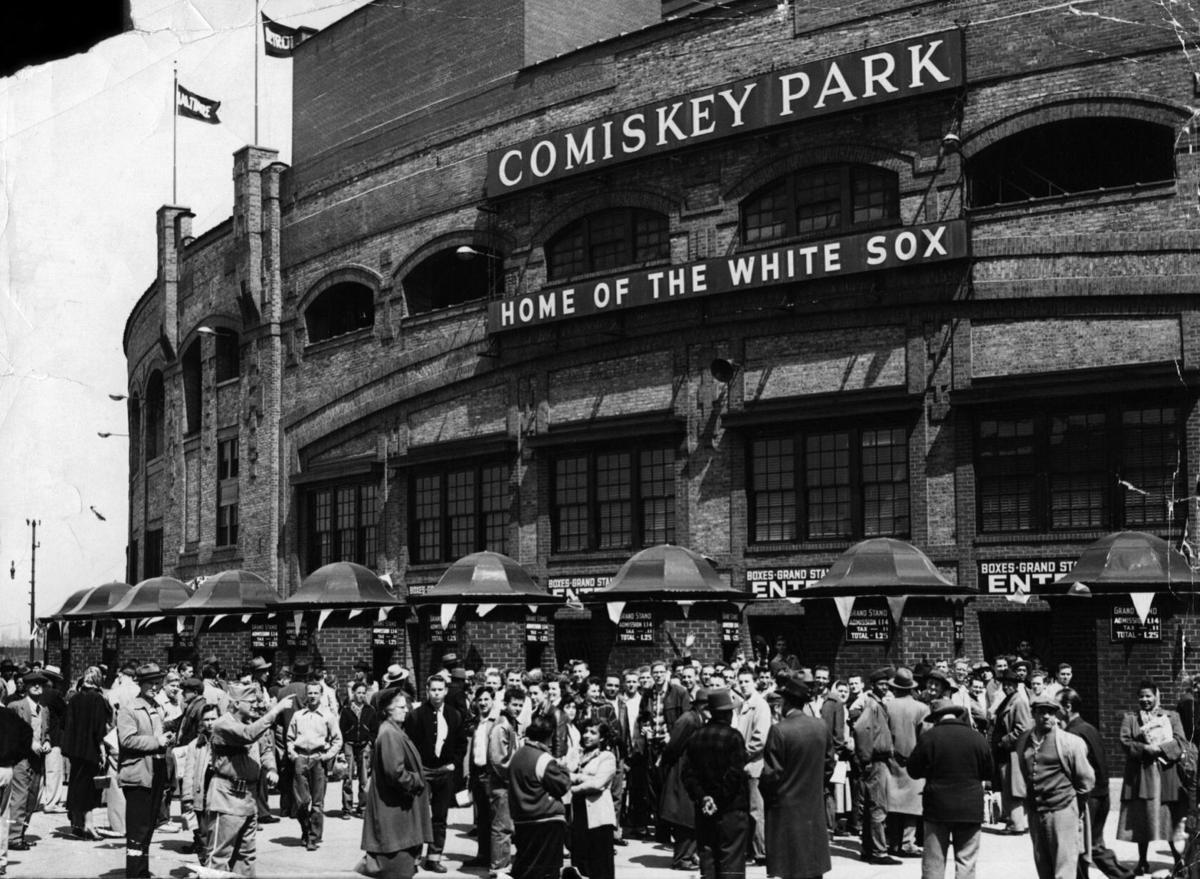 Fans mull outside of Comiskey Park on the opening day of the 1954 season for the White Sox. 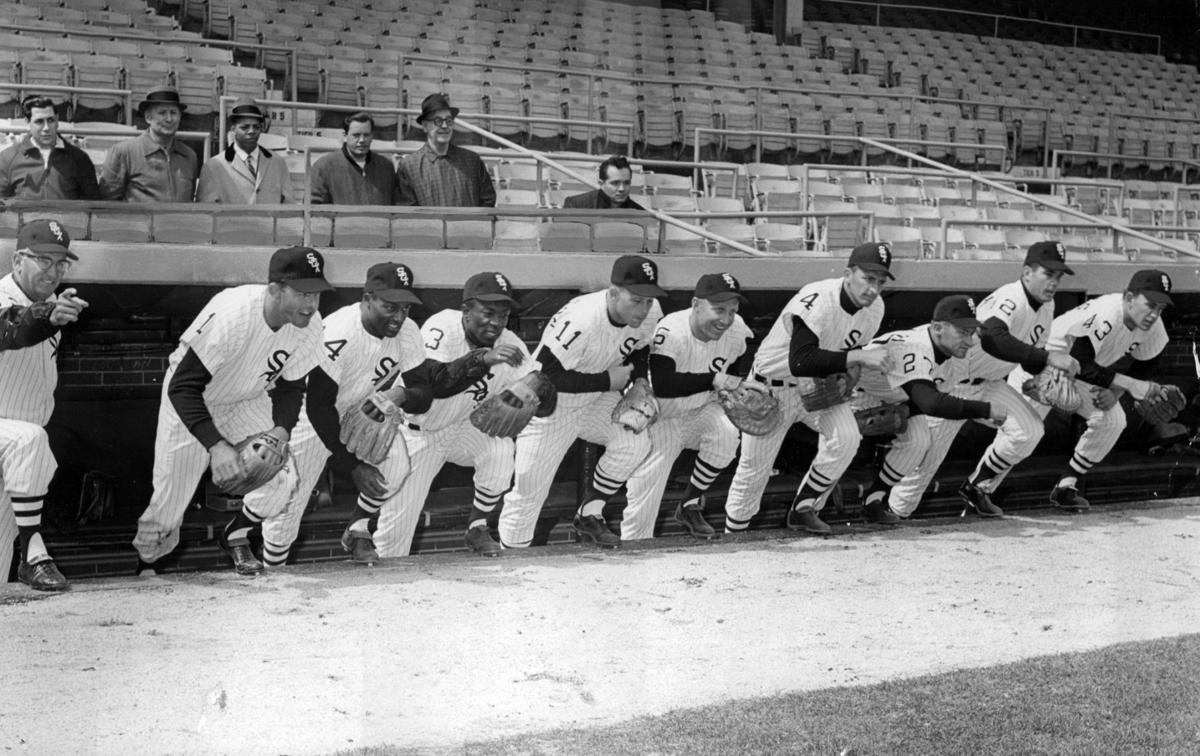