Before his first spring training as Chicago White Sox manager in 1980, Tony La Russa made it clear that returning right fielder Claudell Washington would have to move to left to make room for lanky outfielder Harold Baines, the new team phenom.

“Unless he absolutely plays himself out of a job in spring training, I am looking for Harold Baines being our regular right fielder in 1980,” La Russa told Tribune reporter Dave Nightingale.

La Russa was a 35-year-old manager entering his first full season, trying to establish a winning culture on the South Side while also letting the players know who was boss.

“Even if Claudell was to get a bit upset over losing his right field job, I still look forward to a great season from him,” he continued. “He has twin motivations, you know: me and the fact this is the final year before his free agency option. If I can’t motivate him, then the thought that his 1980 numbers will have a lot to do with the size of his future contract should motivate him.”

Though Baines went on to enjoy a Hall of Fame career, the preemptive strike didn’t work out as La Russa has hoped. Washington had just one home run when he was dealt to the New York Mets on June 7 for minor-league pitcher Jesse Anderson, who never made it past Double A.

“I tried to play him a lot earlier to boost his trade value,” La Russa said after the deal was announced. “But he did nothing spectacular and I want to win. The others did things to help us win.”

Forty-one years later, La Russa is back in a Sox uniform at the age of 76 with the same win-first philosophy and the same penchant for straight talk.

As the White Sox hold their first full workout Monday at Camelback Ranch in Glendale, Ariz., it’s mostly the same team from 2020 with a new manager and a few new acquisitions. Only the COVID-19 protocols are making the introductions more awkward.

“Being the new guy and everybody having a mask on, it’s hard to know who’s who,” newly acquired starter Lance Lynn said.

But there’s no question of who’s in charge — or what the Sox’s goals are entering the 2021 season. One of the biggest unknowns is whether La Russa will be able to communicate as well with a generation of players who could be his grandkids. Recall that after 2018, the Cubs’ brass made manager Joe Maddon study up in the offseason on how to manage millennials, as if they were all from another planet.

The Sox have no qualms about La Russa’s ability to motivate millennials, and when I asked him if today’s players are that much different from the ones he managed four decades ago, he noted they were fairly similar.

“If you think about when I started managing, which was August of ’79, free agency had been there after the Seitz decision, and ESPN had just started,” he said. “My point is players already could be distracted by the amount of attention they could get, or their chance to make money. The constant reminder was that this wasn’t golf or tennis — this was a team sport.

“I haven’t been down here (long), but I’ve been around teams and they’re very similar. A lot of a talent, and they want to make their mark, whether they’re pitchers or hitters. And the ones I’ve been around, just like here, they understand it’s a team game.

“The better the team, the more productive you are. Really, I don’t see something significant about the (difference in the) way they enjoy competing and practicing.”

Most everyone concedes the talent is there, and would’ve been even had the Sox retained manager Rick Renteria, whose forte was communicating with his young players. Renteria’s undoing came after his team fell from the top seed of the American League playoffs down to No. 7 after clinching a postseason spot with a week left.

During their final-week implosion, I asked first baseman Jose Abreu after a loss to the Cleveland Indians if the Sox had taken their foot off the gas.

“From my point of view, I agree (with that),” Abreu replied. “We relaxed a little bit, and that’s why we got caught in this moment.”

That narrative was seconded last week by starter Lucas Giolito.

“I wouldn’t necessarily say we let our foot off the gas, but it was kind of like a relief, like, ‘We made it, we got in the playoffs,’” he said. “And then we all know that we went on a bad stretch immediately after that. That was definitely a big learning experience.”

General manager Rick Hahn conceded last week the Sox played “some of our worst baseball” after the clincher, and need to develop a “killer instinct” that separates the great teams from the good ones.

Enter La Russa, who only needs to show a highlight reel of his old A’s teams with Dave Stewart, Rickey Henderson and Dennis Eckersley to prove exactly how that’s done. Upon arriving at camp, La Russa spoke of having a family atmosphere, not to mention his need to gain the players’ trust following the offseason news of his DUI arrest from last February.

“I have a goal of making them respect me because I can help them, and I’ll show that I care for them,” he said. “And the advantage coming in is that was the strength of this team last year, they talked about their chemistry. And so far, in my relationships that I’ve had with the guys, I see them being open to my facing and meeting that challenge.”

Times change, but motivating players remains the same as it ever was.

Sign up for our White Sox alerts on your phone, desktop and inbox to stay current with the latest news

No cash, spread out, and wear a mask as Cardinals, Roger Dean ready for close to 1,500 fans at spring games

General-seating tickets sold out within 90 minutes of becoming available to public, but some group tickets remain to see Grapefruit games at a ballpark revamped for pandemic protocols.

Mariners CEO Kevin Mather has resigned after video surfaced of him expressing views about players and club operations.

SEATTLE (AP) — Mariners CEO Kevin Mather has resigned after video surfaced of him expressing views about players and club operations.

Kris Bryant is no stranger to trade rumors. What’s changed is his trust that Cubs will be transparent with him

CHICAGO — The text appeared on Kris Bryant’s phone from an unknown Connecticut number.

Take me out to the ballgame? Yes. The crowd? Not just yet.

Seattle Mariners CEO and team President Kevin Mather has apologized for comments made during a recent online event where he expressed opinions about organizational strategy, personnel moves and club finances.

PHOENIX (AP) — Even during a pandemic, the appetite to sit in the sun and watch Major League Baseball spring training appears robust.

MLB is deadening baseballs to liven up the game. Pitchers and managers approve.

Seattle Mariners general manager Jerry Dipoto and manager Scott Servais are doing damage control with players who were directly mentioned or referenced by former team CEO Kevin Mather in an online video that led to his resignation.

ANAHEIM, Calif. (AP) — Albert Pujols’ wife apparently disclosed that the Los Angeles Angels slugger intends to retire after the upcoming season, although she later amended her social media post to be less definitive.

Ten Hochman: With Wong gone to Milwaukee, who should be the Cardinals’ leadoff hitter?

Ten Hochman: With Wong gone to Milwaukee, who should be the Cardinals’ leadoff hitter?

Tony La Russa, 76, now the manager of the Chicago White Sox, says motivating young players is no different now than when he began coaching in 1980. 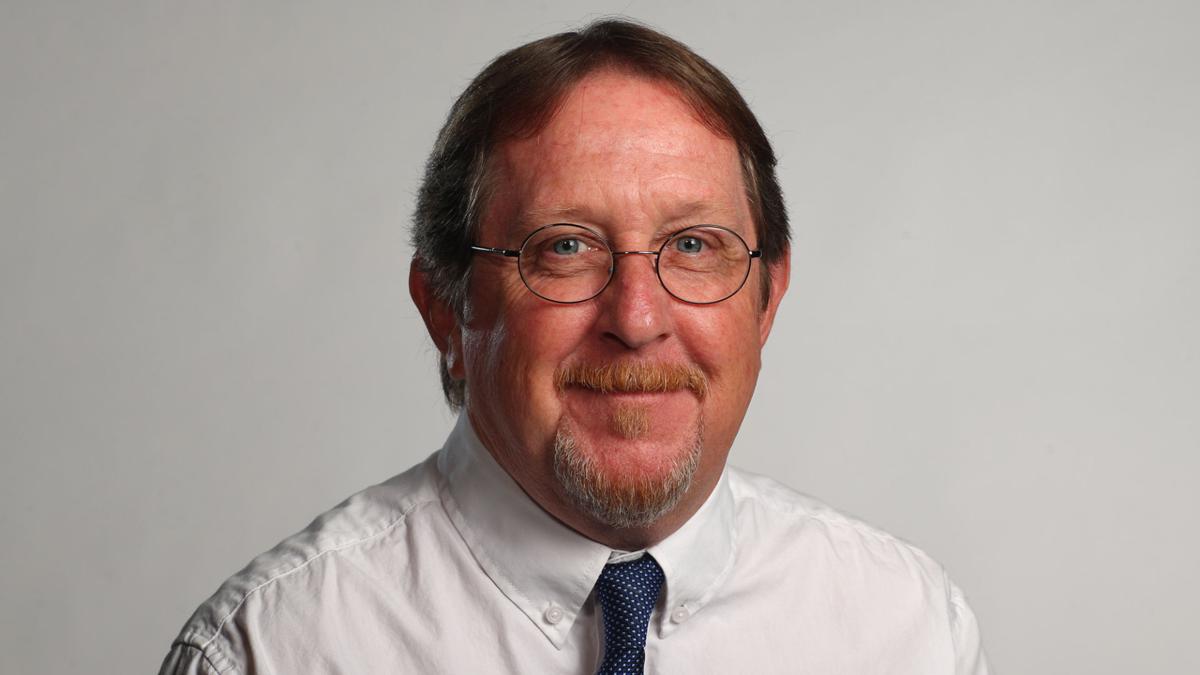