Become a Member
Read Today's E-edition
Share This
Watch now: Minor league baseball umpire and Decatur resident Jen Pawol made the most of her lost season by authoring a book on umpiring
0 comments
Share this 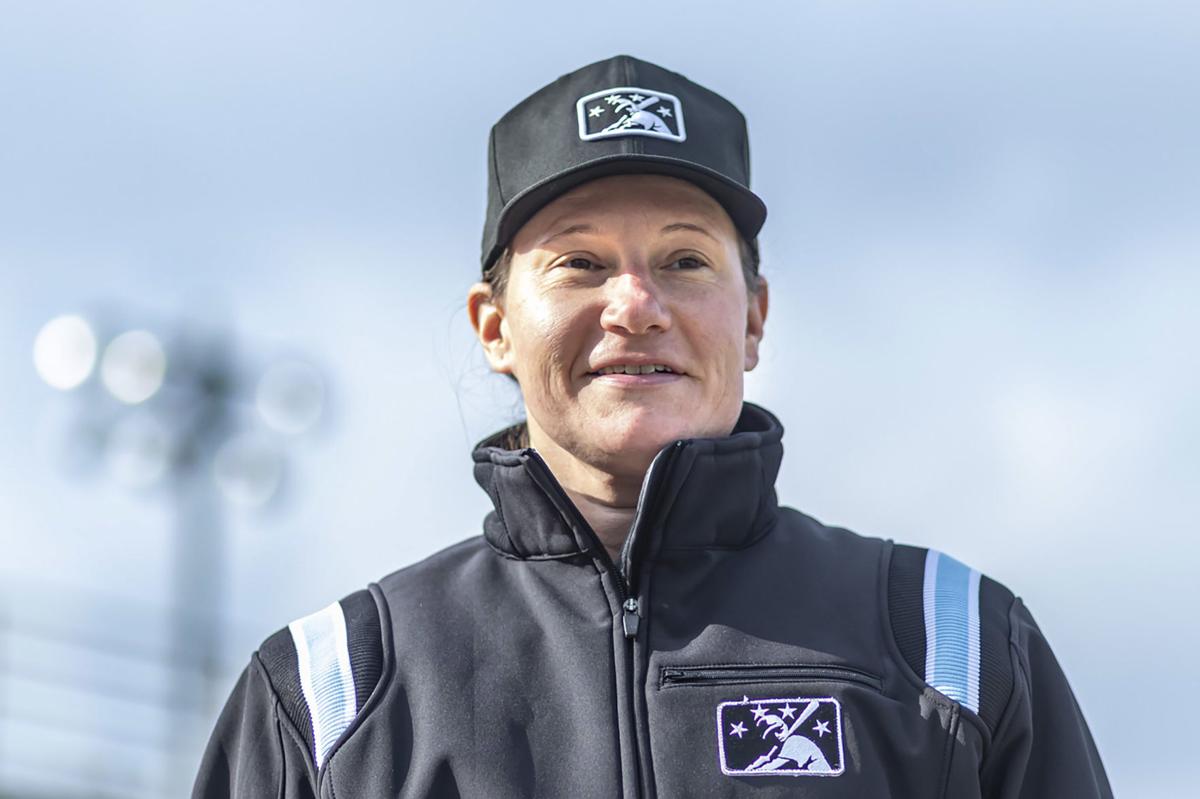 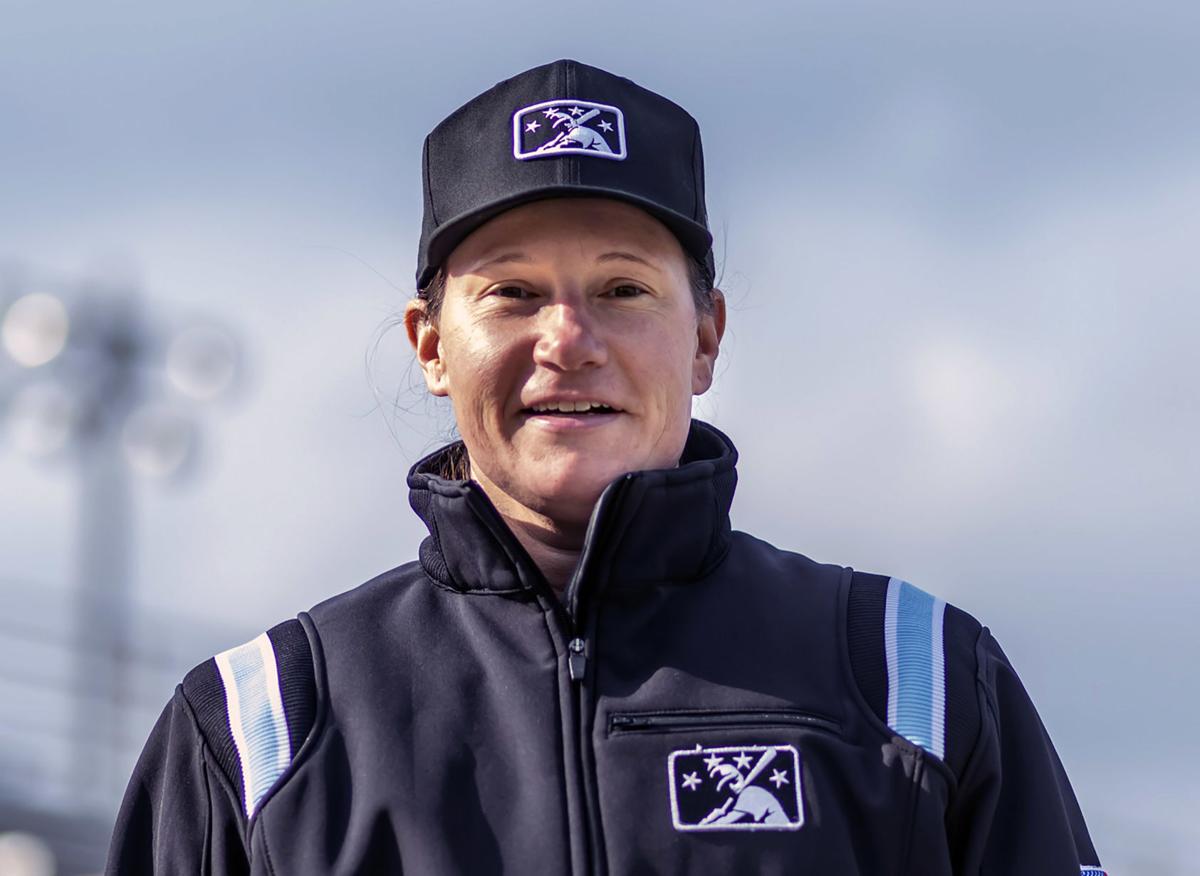 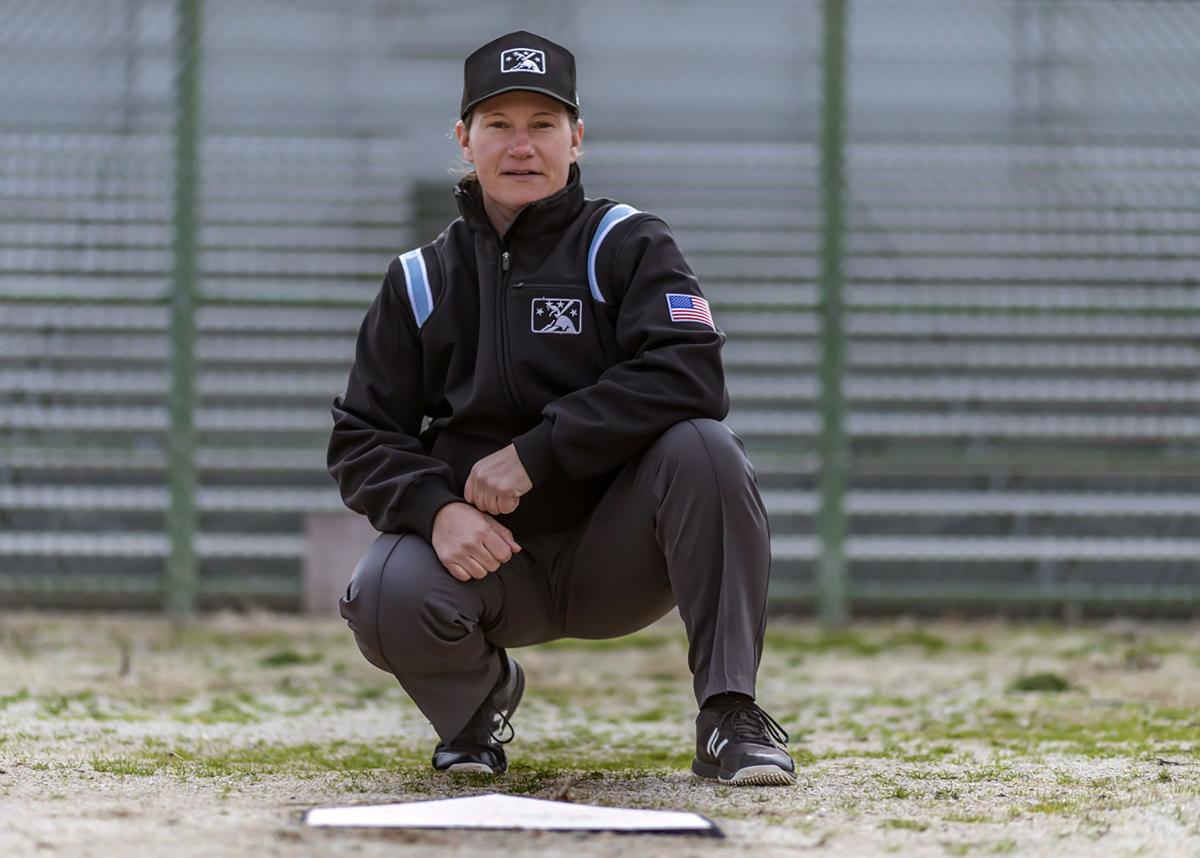 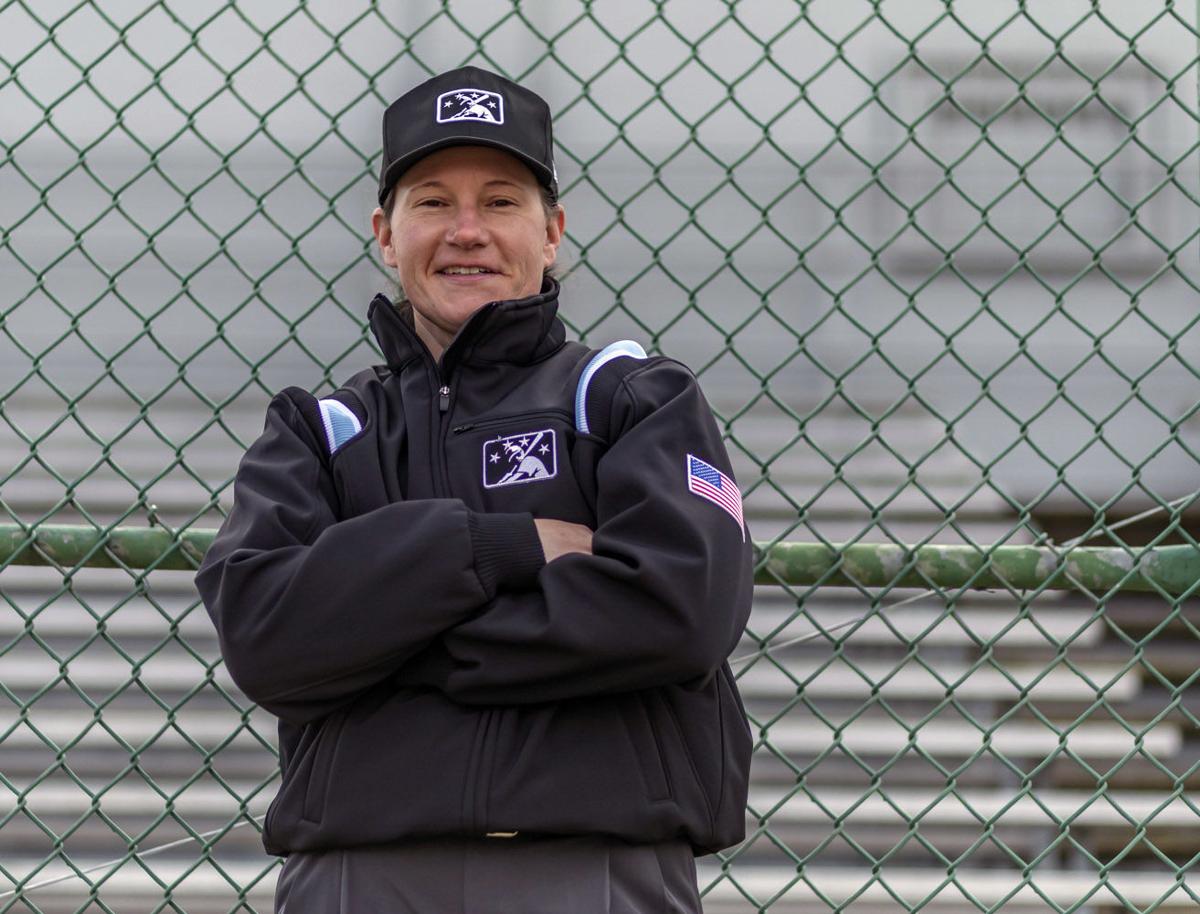 DECATUR — The 2020 season was unlike any other in the history of Major League Baseball. While fans and players of major league teams eventually got a shortened 60-game season, Minor League Baseball was canceled completely at the end of June.

Jen Pawol, one of just two female umpires in the minor leagues and a resident of Decatur in the offseason, was set to ump spring training games in Fort Myers, Fla., when the season was first delayed.

“(It was) March 13 when Minor League Baseball informed us that we weren't going to be leaving and that was a Saturday. Monday was when most of us were going to be flying down to spring training,” Pawol said. “They put the brakes on it and told us to stay ready and we'll let you know. At my level, we just remained in that state all the way to the middle of the summer, and then they finally made the announcement that they were canceling the season for the first time ever.”

Pawol had been moving swiftly up the umpiring ranks — she umpired in Class A Advanced ball in 2019, with just moves to AA, AAA and the majors remaining. Her ultimate goal is to become the first female umpire in the majors leagues. Losing a season to the pandemic was a difficult delay to accept.

“It has been a challenge for sure. I would have to say that the adventure through the minors to Major League Baseball is very long and it's a decade, at least, of your life,” she said. “Minor leagues umpires sort of have this built in that you're in it for the long haul and this really has been a horrible situation that really no one could have imagined. It is sad to lose the season completely.”

The delay in getting back behind the plate allowed Pawol to finish a book she had been planning to supplement the junior umpiring workshops she offers in the offseason. The pandemic has moved the upcoming course that starts Jan. 3 online over a six week period. Course information can be found at evolve2excellence.com.

“I wanted to put this together for a long time and now, with COVID, I don't really want to do an indoor clinic. This reading material is what these young umpires need to do, either way. Usually in umpire training, there are classroom sessions for the rules and then you go on the field and do the field work," Pawol said. "Every winter I think I'll do the certification course for the rules and then couple it with the field work as soon as we're allowed to get back into the swing of things."

The book — Umpiring Is For U — is a guide for aspiring umpires to learn the 12 key rules that overlap between baseball and softball.

"The infield fly rule, fair or foul, foul tip — they will happen almost every inning, so when you start out and if you don't know those basic rules, you'll have trouble," Pawol said. "(The book) is six chapters and it is a quick read, deliberately. They go into some really important stuff that I think wherever you are starting (in umpiring), you need to have some background information."

Rachel Besser, 12, plays catcher for the Mount Zion Junior High softball team as well as the Forsyth Fire travel team. She became interested in umpiring from her love of the sport, and took Pawol's class last winter.

"The camp was a lot of fun," Besser said. "I got to learn exactly what to do. We got to do it with Jen, and she's a great coach and a great person, and so it was fun to do it."

Besser's experience behind the plate has given her a window into what umpires go through, and she can't wait to try it for herself.

"In Mount Zion, you can't umpire until you're 13, so once I turn 13, I can sign up and I am really looking forward to that," Besser said. "Mount Zion needs some umpires and it will be fun to do.

"I wasn't really afraid because, being a catcher, I've dealt with umpires before and I've seen what parents will say to them sometimes, and so I kind of know what to expect if anything happens."

Megan Holub, a sophomore catcher and first baseman for Marora-Forsyth's softball team, took Pawol's course last winter and looked forward to umpiring over the summer before the pandemic hit.

"It was very difficult to lose the season in the spring, but it also helped me push myself more into not taking games for granted anymore and giving it my all on every game," Holub said. "The camp really helped me in learning my calls, and it really helped me to become more comfortable. I really like umpiring, and it's a great way to make money. I hope I get to do more in the future "

Pawol is one of just two female umpires currently working the minor leagues. This spring training, she will be umping games at the Boston Red Sox training camp.

Illinois offense roars, then sputters in loss to No. 19 Iowa

Illinois looked like it had exorcised the demons of Iowa past, ready to finally knock off a team that had thoroughly walloped the Illini for the last four seasons.

Watch now: What to watch for when Illinois hosts No. 19 Iowa

Years before he would become Arthur-Lovington-Atwood-Hammond's cross country coach, Lyle Dorjahn was impressed with Layton Hall.

As Lyle Dorjahn coaches the Arthur-Lovington-Atwood-Hammond cross country team, he keeps the memory of his father close at hand.

As the IHSA and the Illinois Department of Health developed their COVID-19 rules for fall sports, Monticello boys and girls cross country coach David Remmert had to accept their decision even though he disagreed with it.

In a 2020 season that saw Monticello cross country runner Mabry Bruhn win 10 first-place medals, including a regional championship, one race stood out.

DECATUR — When Brad Dalton became the volleyball coach at St. Teresa, one of the first things he did was check out the play of the middle scho…

Argenta's Karin Nicholls and Merdian's 2009 Class 1A state title team are among those who will be inducted into the latest class of the Illinois Basketball Coaches Association Hall of Fame.

The Herald & Review's No. 4 story of 2020: Entertainment takes a break

Fairs, festivals, shows and concerts rely on people, and lots of them, for survival.