The Railers hang on to the top spot by a thread after an overtime loss Friday to Waukegan, a team that advanced to a Class 4A sectional championship game last season. Lincoln is still looking for offensive consistency, but its defense has continued to keep the Railers in games long enough for the offense to find itself. LAST WEEK: No. 1

After handily defeating Clinton on Jan. 9, the Sages have 10 days off before playing Fairbury Prairie Central on Friday. No change for the Sages. LAST WEEK: No. 2

St. Anthony picked up wins against Neoga and Breese Mater Dei last week to run its win streak to 12 games. The Bulldogs look like a legitimate threat to make a run in the Class 2A playoffs behind a balanced scoring threat. LAST WEEK: No. 3

The Shoes suffered a loss to St. Joseph-Ogden, a team Teutopolis could see deep in the postseason. It was the third loss of the season for the Shoes, all of which have come to teams with at least 9 wins. LAST WEEK: No.4

The Generals picked up a three straight big victories last weekend, getting a three-point win against Eisenhower and following it up with conference wins over two solid teams in Normal University and on the road against Chatham Glenwood. LAST WEEK: No. 6

The Bulldogs had an up-and-down weekend. St. Teresa escaped with an overtime win against Meridian Friday night and lost to Bloomington Central Catholic by 30 Saturday. However, St. Teresa was under-manned in Saturday's loss, missing Beau Branyan for the entire game and Tyler Phillips for most of the game. The Bulldogs bounced back with a win Tuesday against Clinton. LAST WEEK: No. 5

The Rams just keep winning. Shelbyville is getting into the meat of its conference schedule after a win against Warrensburg-Latham Tuesday night and Meridian coming up before the CIC Tournament, but have answered nearly every call this season. LAST WEEK: No. 9

The Warriors hadn't played since they beat Arcola last week after weather wiped out a slate of Friday games. The Warriors, though, answered back with a six-point win against Olney Tuesday. Casey is among the highest-scoring teams in the area, averaging 70 points per game. LAST WEEK: No. 8

The Lions continued their winning ways with a nice win against an improving Warrensburg-Latham team. LSA has plenty of depth and is led by the double-figure scoring of Grant Karsten and Ezra Schaal. Springfield Calvary dinged LSA Tuesday night. LAST WEEK: No. 7

CLINTON — When Clay Haurberg got to Clinton five years ago, he had to take stock of not only the team he was inheriting at the varsity level, … 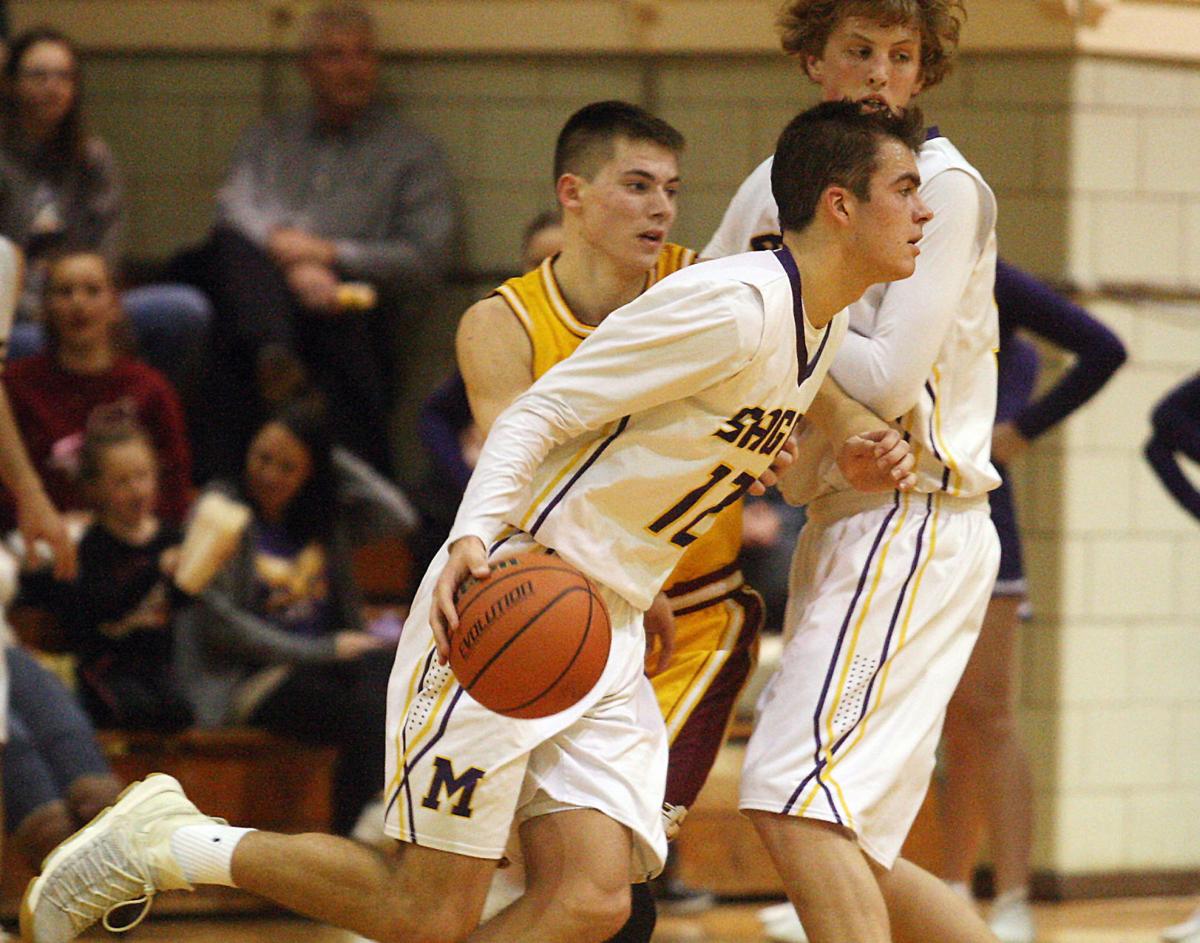 Monticello’s is the No. 2 team in this week's Herald & Review rankings. 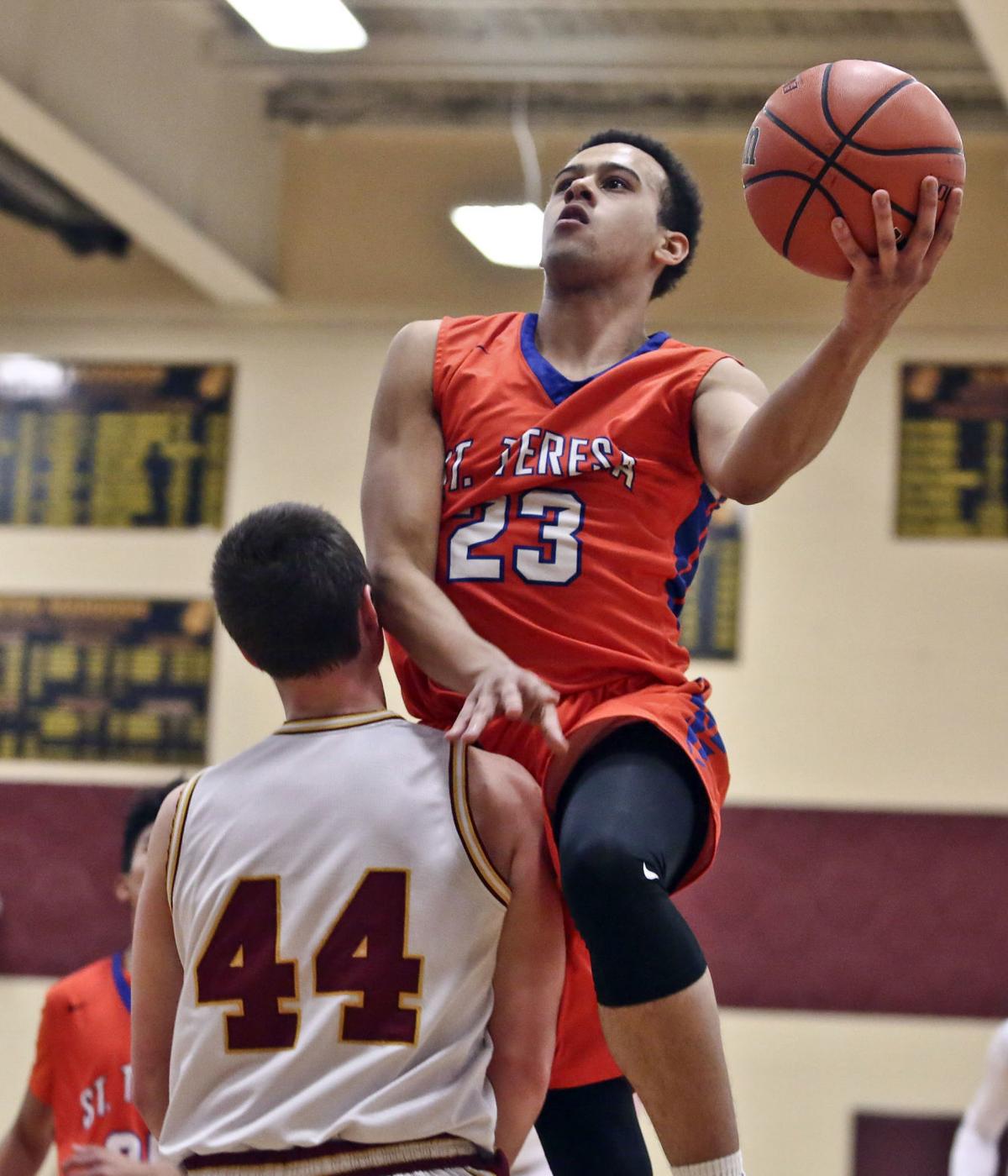 St. Teresa High is ranked No. 6 this week. 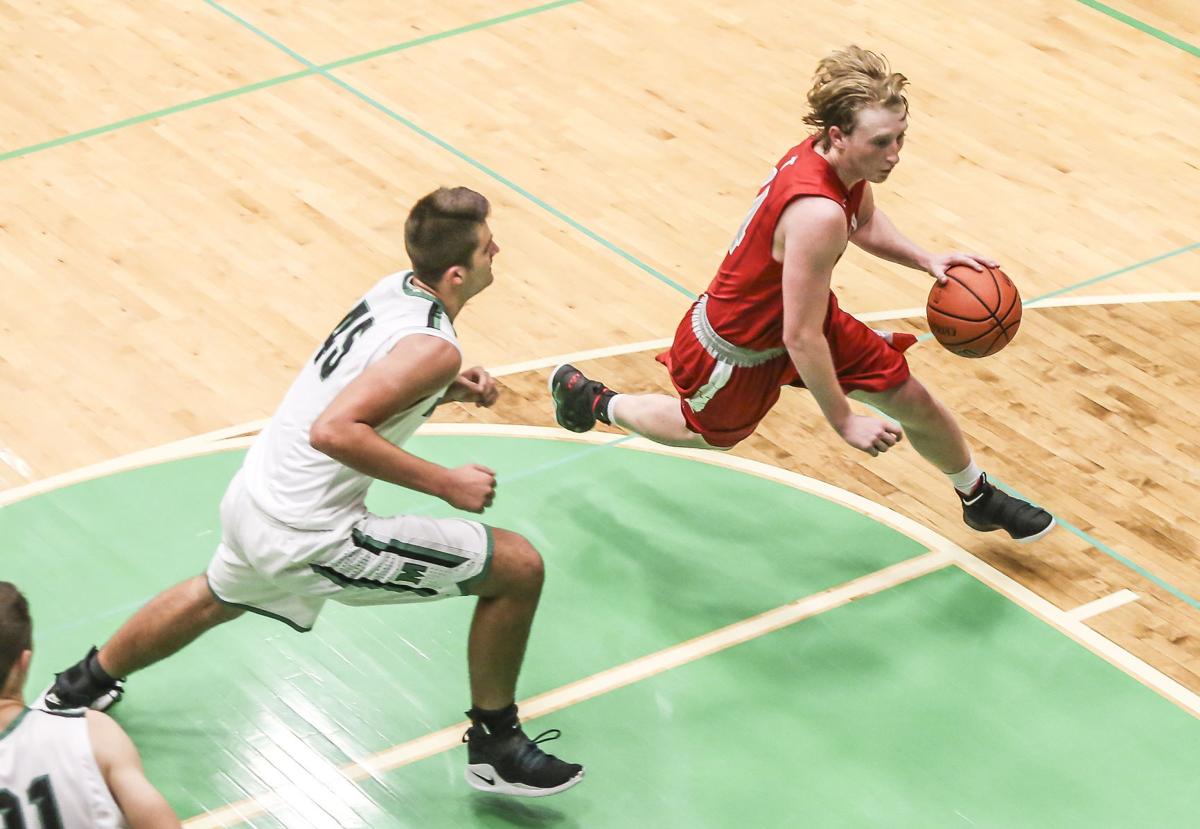