CHAMPAIGN — When Ryan Walters was a senior safety at the University of Colorado, he had Thursday lunches with former Colorado running back turned businessman Estes Banks, who was a bit of a mentor.

Walters thought he'd be done with football after he was done playing, which was a big drink of water given he's been around the game his entire life. His father played quarterback for the Buffaloes and Ryan Walters grew up a successful quarterback before a self-driven position switch in college.

He and Banks embarked on the task of figuring out the next step. Walters knew he loved high-pressure and high-stakes situations. He liked team-oriented environments, setting goals and being in a leadership role.

“We were mapping out some career paths and he was like, ‘You can join the military, go trade stocks in the stock market or coach football,'" Walters said. "I’m not great with numbers and I didn’t feel like going to war." So Walters began putting some stock into coaching football. He talked to former Colorado head coach Dan Hawkins, coordinators and position coaches and they all directed him to follow that road.

It was settled. Football coach was the plan. That was in 2008. In the 13 years since then he's worked under the likes of Mark and Bob Stoops at Oklahoma, Greg Brown at Arizona and, more recently, Barry Odom at Missouri. Walters, 34, has created a deep catalogue of defensive knowledge since those Thursday lunches.

“I have goals and aspirations as a coach in this profession," Walters said on Friday. "The thing that was attractive about this job was Coach Bielema getting back into the Big Ten after spending the last three years in the NFL and two of those being with the (greatest of all time) in Bill Belichick. As a young coordinator, it’s a chance to get to somewhere and continue to grow as a defensive mind. I’ve always thought Illinois is a place you can win with the right infrastructure, the right leadership. I think Coach Bielema is definitely that."

“I think one of the things that’s exciting about this opportunity is you get to build something and you get to build Illinois’ defense and do what is best suited for the guys we have in the locker room," Walters said. “Obviously there are things from a philosophy standpoint that you learn towards and from an attitude standpoint that you lean towards but this will be something that we build and I’m excited to get to work on building that."

The common thread between Walters and Bielema — at least one of them — was new Illinois offensive coordinator Tony Petersen, who was an offensive analyst was Missouri in 2019. Petersen reached out to Walters to gauge interest and Bielema jumped in after that. Walters interviewed and was informed he won the job a few days later, he said.

"That marriage, just to continue to gain and develop my football IQ was attractive to me," Walters said. "We were sitting down watching tape and he was talking about what he did at New England and what he did at the Giants. I was learning, so that was what was attractive for me. I’m smart enough to know that I’m not smart enough to do this by myself. You are who you surround yourself with. I’m excited to build a staff, to maximize what we can put on the field on Saturday’s at Illinois."

Though Walters didn't point to one specific philosophy of the defense Illinois will run, he touched on the key points. He wants to close the middle of the field, make the quarterbacks throw in a tight window, confuse and harass them. He'll lean on the tenet's of coaches he's worked under and learned from. He'll work with Bielema to fill out the rest of the defensive coaching staff, but more than anything, he'll begin crafting a defense to fit around the current roster.

After six years at Missouri, and 13 after those Thursday meetings, Walters is embarking on a new chapter.

“I thought this would be a place, with the right pieces in place and the right backing, that could be special," Walters said. "I feel like we can do something that hasn’t been done here in a long time."

Recognize these players? 15 Illini photos from our archives 🏈

Bob Blackman and some Illini players

According to a report, Bret Bielema has added the first piece to his defensive staff.

CHAMPAIGN — James McCourt is an avid golfer and perhaps one of the best on the Illinois football team, so it was fitting when he produced a cr…

CHAMPAIGN — As Bret Bielema continues to fill out his coaching staff, he's also active in the recruiting world.

Watch now: Tank Wright turned down the opportunity at the NFL, but not to impact young lives as a coach

Another defensive player on the Illinois football team declared for the NFL Draft.

Milo Eifler will admit that there were times that he wasn't sure this moment would happen. That he didn't know if he'd be able to post the prepared graphic to his social media pages where he declares for the NFL Draft.

There's a passion in Bart Miller's voice for coaching football. You can sense it, feel it through the Zoom screens that have partially defined communication in 2020.

Quarterback Brandon Peters will return to the Illinois football team

After the Northwestern game in the penultimate game of the season, Brandon Peters knew it was his intent to continue with college football.

Kendrick Green can thank his brother for posting a photo of a sixth-grade version of himself, all smiles and holding a basketball next to Shaun Livingston.

Instead of pursuing a sixth season at Illinois, star linebacker Jake Hansen declared for the NFL Draft.

In October, when the football season started, Vederian Lowe started mapping out his options for the future.

Josh Whitman knew after the Iowa football game on Dec. 5 that he was ready to make a change in his football program.

Doug Kramer Jr. insisted he's just another guy on the Illinois football team, and that a sixth season of eligibility — and likely a third straight year as team captain — doesn't carry any extra incentives like, say, a special parking spot.

Watch now: 'It means the world to be to be from this state.' Bret Bielema introduced as new Illinois football coach

Illinois native Bret Bielema is glad to be coaching in his home state.

Mark Grounds was outside in the yard on Saturday when he got a text message to alert him that Bret Bielema was hired as the new Illinois head football coach and that Bielema wanted to talk to him.

Watch now: What is Illinois getting in Bret Bielema? Wisconsin State-Journal reporter Jim Polzin weighs in

Within an hour of being announced as Illinois' head football coach, Bret Bielema was in a car on the side of the road doing an interview on ESPN's "College Gameday."

Watch now: How the Illinois football team found out about the hiring of Bret Bielema as head coach

In case you missed it: Here's how the Bret Bielema era officially got underway at the University of Illinois.

The rollercoaster ride that the Illinois men's basketball team went on against Northwestern on Thursday is not one it wants to repeat when Maryland comes to the State Farm Center on Sunday at 7 p.m. The Illini fell behind by 15 points at halftime and then clamped down on defense and held the Wildcats to just 13 total points in the second half to grab the 81-56 win. 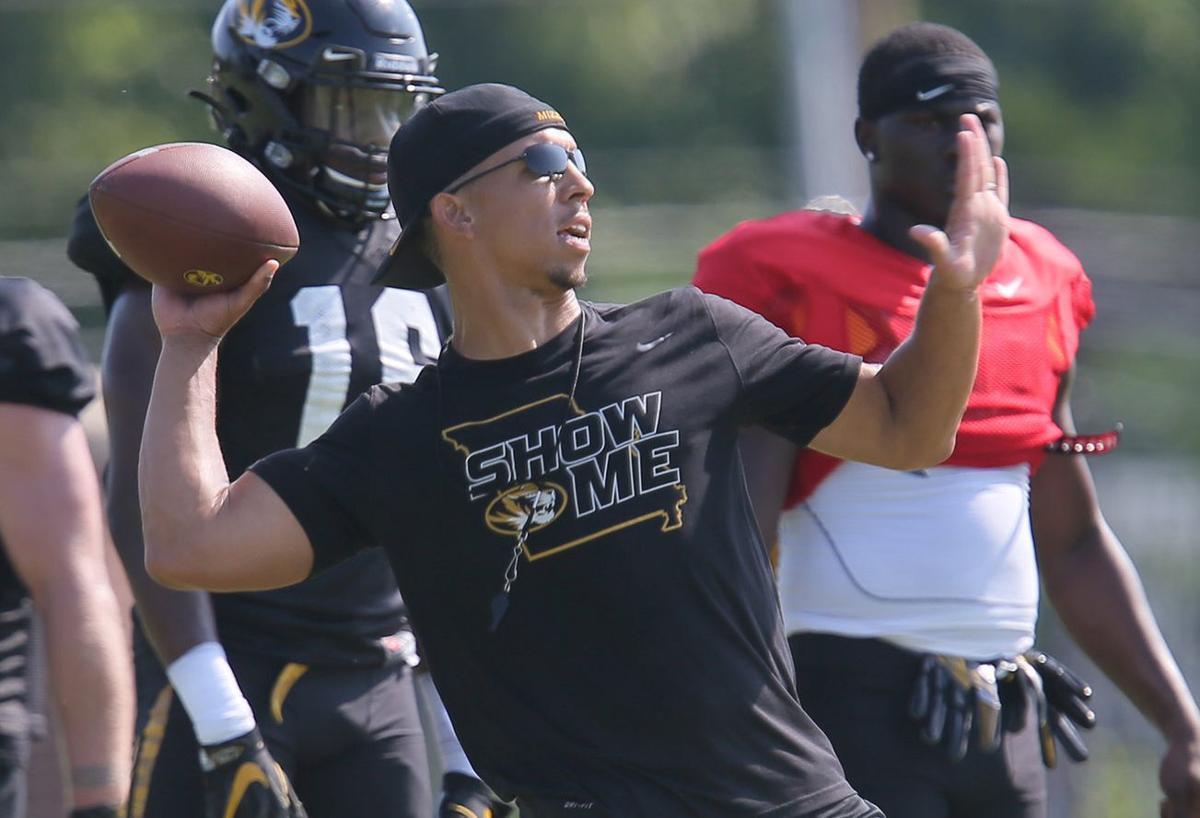 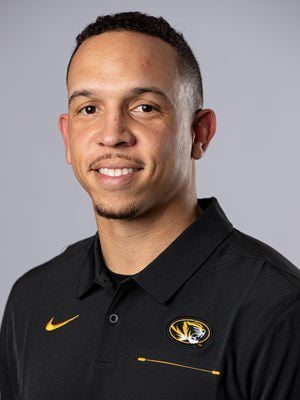