Watch now: No. 22 Illinois ups the intensity in blowout win against Penn State

“It is great to bring Andy Buh and all his experience back to the Big Ten here at the University of Illinois where he will work with our linebackers as well as our special teams,” Bielema said. “He has been a part of several Big Ten programs as a successful defensive coordinator as well as linebacker coach. Andy has shown me the ability to affect young men in a positive way to help them understand the game of football, as well as the game of life.”

“I want to thank Coach Bielema and the entire Illini football program for this tremendous opportunity,” said Buh. “We, as a family, are excited to reunite with Coach Bielema and return to Big Ten country. Coach is one of the best I have worked with during my career and I can’t wait to reconnect.”

Buh spent the 2010 and 2011 seasons at Nevada as the defensive coordinator and linebackers coach when he helped the Wolf Pack defense improve from 96th nationally to 52nd in total defense. He spent the three seasons before Nevada at Stanford, first serving as the linebackers coach, before being promoted to defensive coordinator for his final two seasons. He helped guide the Cardinal to the Sun Bowl in 2009, the program’s first bowl game since 2001.

Buh played collegiately at Palomar College and then at Nevada in 1993 and 1994, helping his team capture at Big West Championship. He began his coaching career at Nevada, serving as a graduate assistant in 1997 and 1998. Buh then coached defensive backs and special teams for the Wolf Pack, before moving on to California in 2000 as a defensive administrative assistant. He spent the next four seasons coaching linebackers at San Diego State, before spending the 2006 season at Fresno State.

When Ryan Walters was a senior safety at the University of Colorado, he had Thursday lunches with former Colorado running back turned businessman Estes Banks, who was a bit of a mentor.

According to a report, Bret Bielema has added the first piece to his defensive staff.

MAROA — It started with #LetUsPlay and now #HearOurVoiceIllinois is a rallying cry for Illinois high school athletes, parents, coaches and fan…

The No. 14 Illinois men’s basketball home game against Penn State originally schedule for Wed., Jan. 20 has been rescheduled for Tues., Jan. 1…

CHAMPAIGN — The bond between high school teammates can last through the years, long after the final buzzer sounds.

Before the IHSA Board of Directors meeting on Wednesday, Illinois basketball, football and baseball coaches shared tweets of support for the work the organization has done and offering help in the future.

Watch now: No. 21 Ohio State makes statement in holding off No. 14 Illinois

The No. 14 Illini men's basketball team was playing catch-up so long against No. 21 Ohio State on Saturday, the possibility of winning only arrived in the final minute.

Watch now: Tough foul on Illinois' Kofi Cockburn could have been spark against Ohio State

In a series of missed opportunities for Illinois in its loss to Ohio State on Saturday, one moment jumps out that could have been the catalyst for another comeback victory for the Illini. 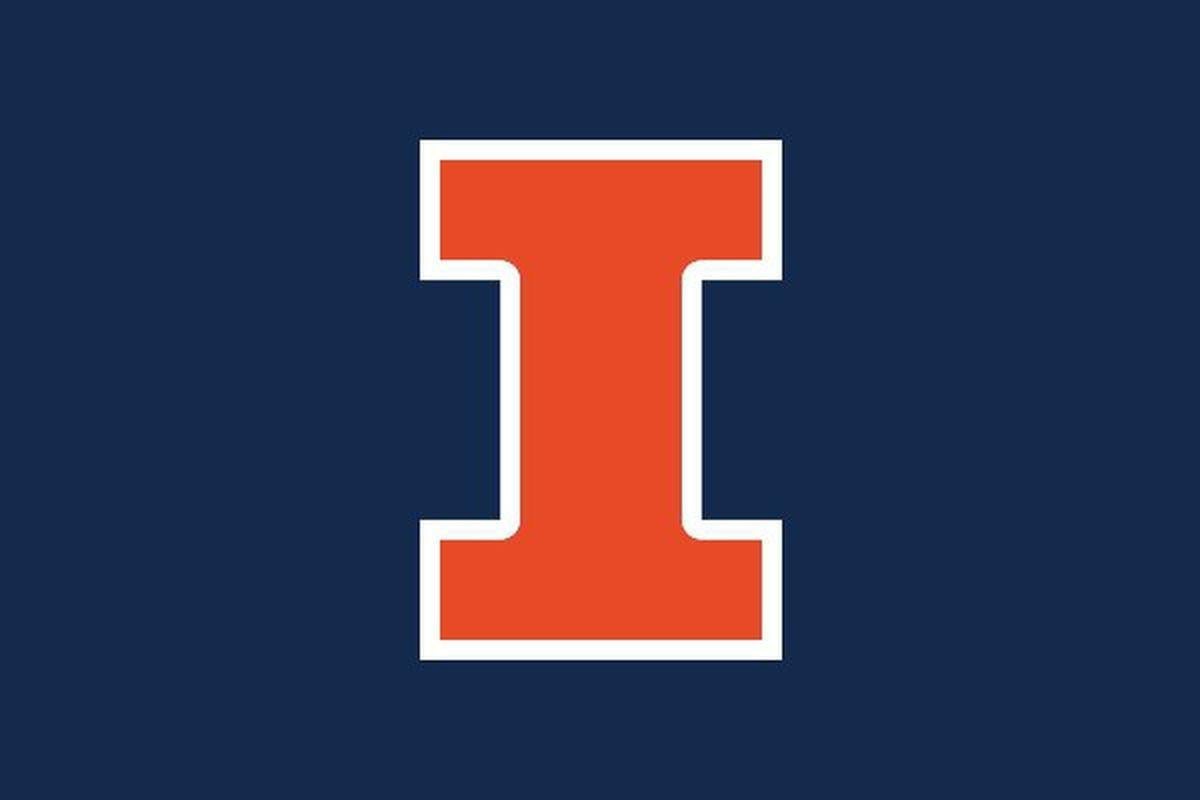 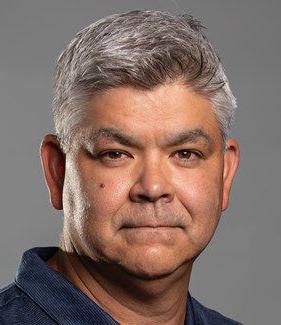