DECATUR — There are times when parents have the right idea.

After the NCAA announced changes to their name, image and likeness (NIL) policy in July 2021 that allowed athletes to be compensated for their NIL in Division I, II and III, Millikin women's basketball star Elyce Knudsen talked with her family about what the changes meant for student-athletes.

"I spoke with my family back home that this was such a great opportunity for student-athletes in college to make a name for themselves," Knudsen said.

A little more than a year later, Knudsen, along with Big Blue wrestler Jordan Carson, reached an agreement with Peerless Cleaning & Restoration Services of Decatur to became the first student-athletes at Millikin to have NIL deals.

Both Knudsen and Carson have distinguished themselves in competition. Knudsen was the CCIW's Player of the Year last season after averaging 20.8 points and 5.5 rebounds, helping lead Millikin to the Sweet 16 in the NCAA Tournament. Carson was co-captain of the CCIW-winning wrestling team and was an All-CCIW selection at 149 pounds last season.

Knudsen, a junior finance major and Tolono Unity graduate, and Carson, a graduate student working towards a master's in business administration, also stood out in the classroom, earning academic all-conference honors.

"Peerless contacted our coaches with an interest and they shared our contact information because they are not able to make deals for us," Carson said. "I was shocked by it. I was like, 'How? Why me?' It was crazy that I got the opportunity. We got things rolling with them and we went in to sign the contract and we took some pictures."

Representatives from Peerless and the athletes have brainstormed ideas for what will be included in the agreement, which will run through the 2022-23 academic year.

"They have ideas in mind in what they want us to do and what they are going to do. I'm excited because we sort of come up with ideas as we go. It is a learning process for them and it is also learning from us because it is the first NIL deal with two Millikin student athletes," Knudsen said. "Social media will be a big aspect of it. Posting and reposting their posts and anything included with us. Also, there will possibly some event showings in the future to sign autographs or posters with us hanging out with their employees."

When Peerless reached out, Carson did research on the company, which has operated since 1945, with the idea that he is investing in them as much as they are investing in him.

"At first, all I thought they did was dry cleaning but obviously they do a lot with upholstery and carpet cleaning and fire restoration. I looked into them once they reached out because I wanted to see what they were about," Carson said. "You look at the NIL stuff and you think, that's for the Division I and that's for the big schools and stars on the big school, but then it has come down to us."

In high school, Knudsen thought her college sports dreams were going to be in softball, where she played shortstop. The COVID pandemic ended her senior season and she shifted to basketball and Millikin. Two seasons later, she is now an All-American with an NIL deal.

"Never in a million years did I think I would be here. I never thought I was going to play college basketball. When I decided to come here, I knew (Millikin head coach Olivia Lett) was going to further my talents even more," Knudsen said. "Hopefully we can boost this local business and other local business can get the same idea and they will want to do it for future student athletes. It is a learning experience and we are just exploring."

For Carson's final wrestling season, he doesn't plan on making any adjustments.

"The way I look it, I will continue to do what I have been doing, getting good grades, performing on the mat and doing the best I can. I hope that I can set an example for the guys on my team," Carson said. "I love that the Peerless team is trying to be a pioneer in this whole thing and they really emphasized giving back to the community and giving back to Millikin. They hope other businesses start doing NIL deals and helping student athletes."

Latest class will go in Friday.

The Big Blue (1-0) travel to Missouri on Saturday to play the Washington University-St. Louis (1-0).

'An ambassador of the game:' Marilyn Dechert impact on Decatur golf is remembered

After reaching the Sweet 16 in last season's NCAA DIII Tournament, the team recently spent a 10-day trip in Italy.

Cannon, who will be a freshman at Mount Zion in the fall, won the ninth and 10th grade division at Saturday's Midwest Nationals Wrestling Tournament in Bloomington.

Check out the H&R's Baseball All-Area Team for 2022

Here are the top high school baseball players from around the H&R coverage area.

Female participants in athletics before Title IX were given an Millikin letter at a ceremony honoring 50 years of Big Blue women's athletics.

The former Johns Hill student had Decatur boxing crazy during his title run in 1940-41.

Overlin took up boxing while serving in the Navy and had a career record of 136-19-10.

The Big Blue have a big advantage in the all-time series with the Vikings, leading 55-6. 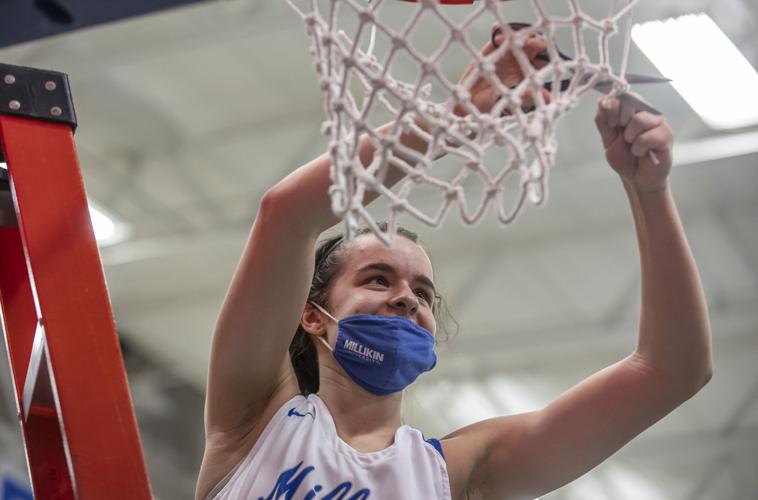 Millikin University Elyce Knudsen (22) cuts a piece of the net after beating Illinois Wesleyan in the CCIW Tournament championship in 2021. 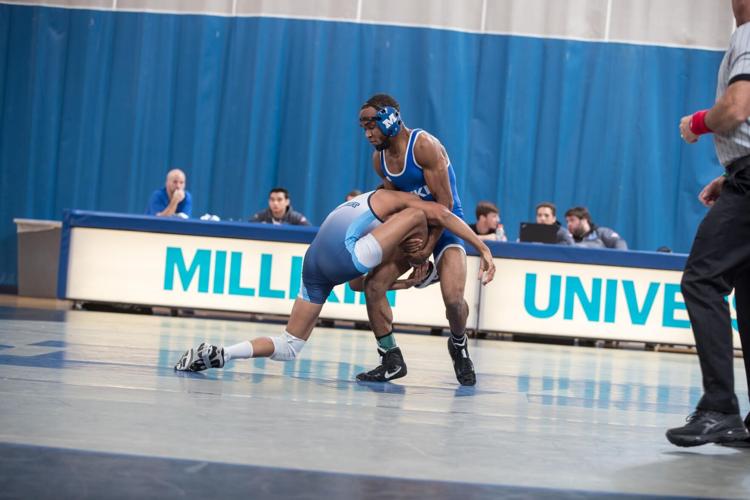 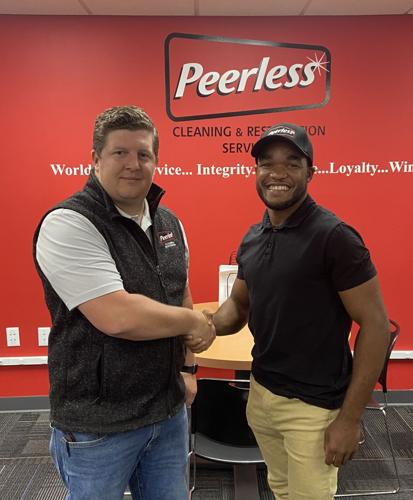 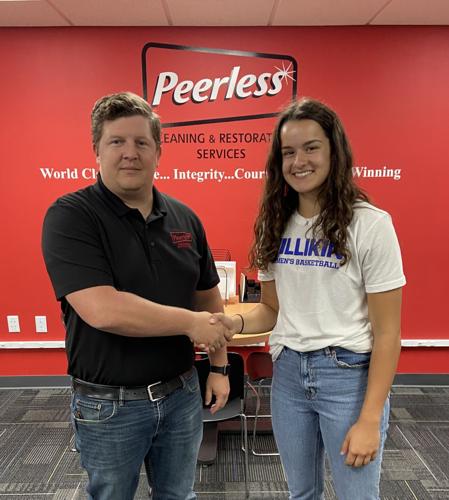 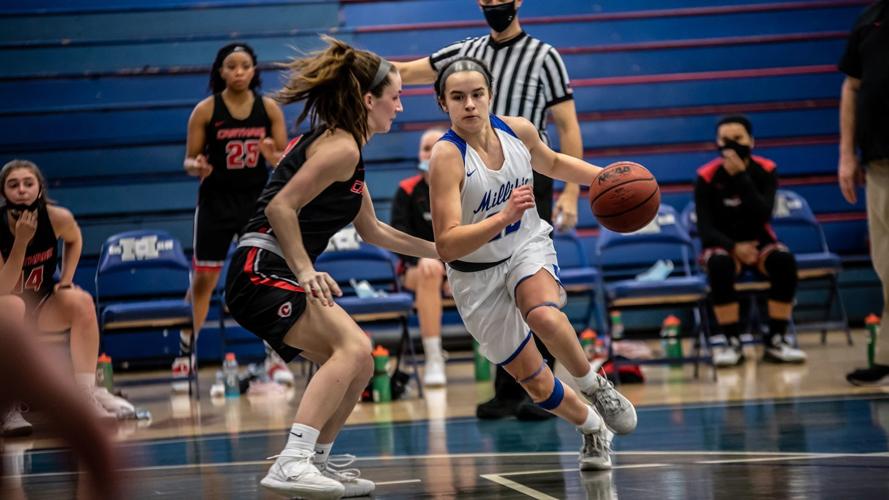 Millikin's Elyce Knudsen was the CCIW's Player of the Year last season.