DECATUR — When Millikin athletic director Dr. Craig White was playing in the NFL with the Buffalo Bills in the 1980s, he didn't have to navigate the world of athletic endorsements.

"I was like the fifth receiver on a not very good team so there wasn't a lot there," White said. "I was on different shows and they give you a gift, that was the extent of it. But it was also a different time."

Times changed significantly this week, including those at Division III schools like Millikin, as the potential to make money on sports endorsements is here following the signage of Illinois legislation on college athlete name, image and likeness this week and the NCAA's recent decision to allow athletes to pursue deals.

White, along with his coaching staffs, have started treading through the murky water of what these endorsements will look like.

"It is going to start out with everyone feeling their way. What does this mean exactly and what can we do? How will it impact what we do and how athletes deal with it? It will have a big impact at the high levels especially because they are more in the media," White said. "I've already had some talk with our coaches on what it could mean. I really think the first step is to have it clearly defined from what can and cannot be done and and what lines cannot be crossed. That is the first thing on doing it properly."

I will be pursuing partnerships with the right collegiate kickers, punters, and snappers this upcoming fall..

I will have to do plenty of research and will seek advice from others about who the right folks are to represent the entire collegiate Specialist community #ForTheBrand. pic.twitter.com/GMepUAENDS

Although top athletes in DI programs might be the first to receive deals, endorsement opportunities will certainly not be limited to them. Former Indianapolis Colts punter Pat McAfee, who hosts the Pat McAfee Show, announced Thursday that he was looking to partner with collegiate kickers, punters and snappers in the fall.

"I will have to do plenty of research and will seek advice from others about who the right folks are to represent the entire collegiate specialist community #FortheBrand," McAfee tweeted.

I think back to my four years of Millikin baseball and wonder how much money I missed out on.

"Welcome to Krekels, would you like the Jon Kidd special?"

Maroa-Forsyth softball coach Jon Kidd, who played baseball for Millikin, joked on Twitter about the potential income he missed out on in endorsement deals while in college.

"I think back to my four years of Millikin baseball and wonder how much money I missed out on. 'Welcome to Krekel's, would you like the Jon Kidd special?'," Kidd wrote. "'What's that?' That's two double cheeseburgers, two cheese toasties, fries and a large lemon milkshake."

"We will see how it goes. If a company in Decatur or the surrounding area thinks a certain athlete would help them do what they do and sell their product, we will see what happens," White said. "There might be opportunities. I feel like Millikin is a Decatur school and a Central Illinois school. There might be some companies that want to be involved with our student athletes in that way. I don't have broad knowledge on social media and the prospects there, but I'm sure there are broad opportunities in that way as well for the athletes."

Along with the rules that outlaw endorsements for gambling, sports betting, controlled substances, cannabis, tobacco, alcohol, nicotine, performance-enhancing supplements and adult entertainment, rules are also established related to the use of university logos, names and jerseys in athlete-related sponsorships and advertising.

"I think (the restrictions) are good. There has to be some controls. You don't want a student athlete being some kind of associated with a strip club or something like that," White said. "There are things we have to have limits on and I think we have that. We will monitor that as well and, even if that wasn't there by law, it would be there by Millikin University."

"I think first, you have to want to play. You've got to love the sport and then want to come back for another. You've got to weigh that with the income that you could make from working versus playing the sport you love," he said. "I can't gauge the numbers but I don't know if the money at the DIII level will rise to make them come back for that."

Along with establishing Millikin's procedures, White and his staff will monitor the quickly developing marketplace.

"It is intriguing and what I'm curious to see is the range of what we are talking about. What are some of the possibilities for these athletes in Division I at the BCS level?," White said. "Our first step is compliance and putting together a summary list of what these new rules mean and what this decision entails. We will keep our eyes out for what our competition does because whatever we do is competition. What are our other schools doing in this world? Are we keeping up or setting the trend in what it is you can do to have these athletes compensated for what they do?"

Illinois men's gymnast Dylan Kolak has nearly 500,000 followers on TikTok, which he hopes to profit off of soon, while women's basketball player Eva Rubin plans to advocate even more for diabetic athletes.

Illinois AD Josh Whitman labeled 2021 as "the most consequential year in the modern history of college sports." The first domino fell Monday with a unanimous decision by the Supreme Court against the NCAA.

Kam Buckner, a former Illini football player, is a member of the Illinois House of Representatives and sponsored a bill that will allow college athletes in the state to profit off of their name, image and likeness.

Chicago Bears general manager Ryan Pace had little idea how his world would unfold when Thursday began, how the first night of this year’s NFL…

Arnold, who will continue to coach the 16U Decatur Commodores team, becomes just the fourth Mount Zion baseball coach since the program began in 1969-70.

Could Arkansas keep their impressive start going against Texas A&M (-4.5)?

Could Arkansas keep their impressive start going against Texas A&M (-4.5)?

The White Sox are AL Central Champs, but can they make a run?

The White Sox are AL Central Champs, but can they make a run? 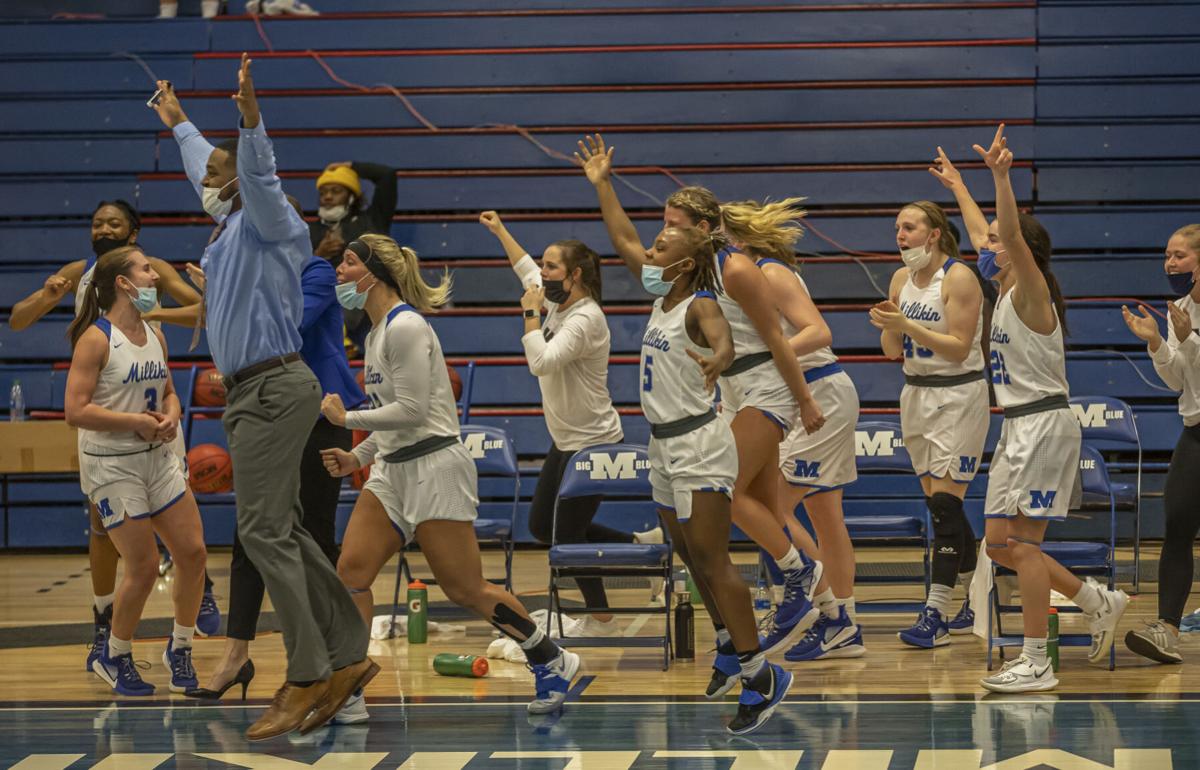 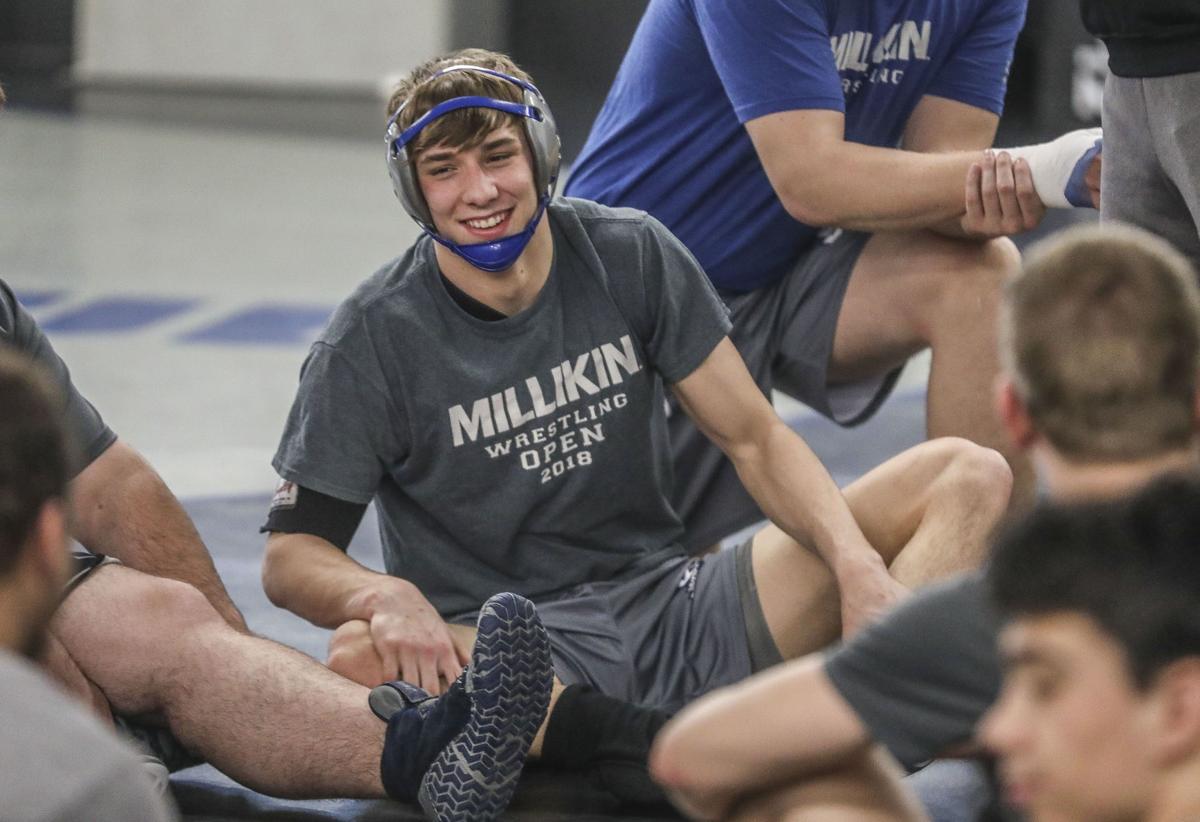 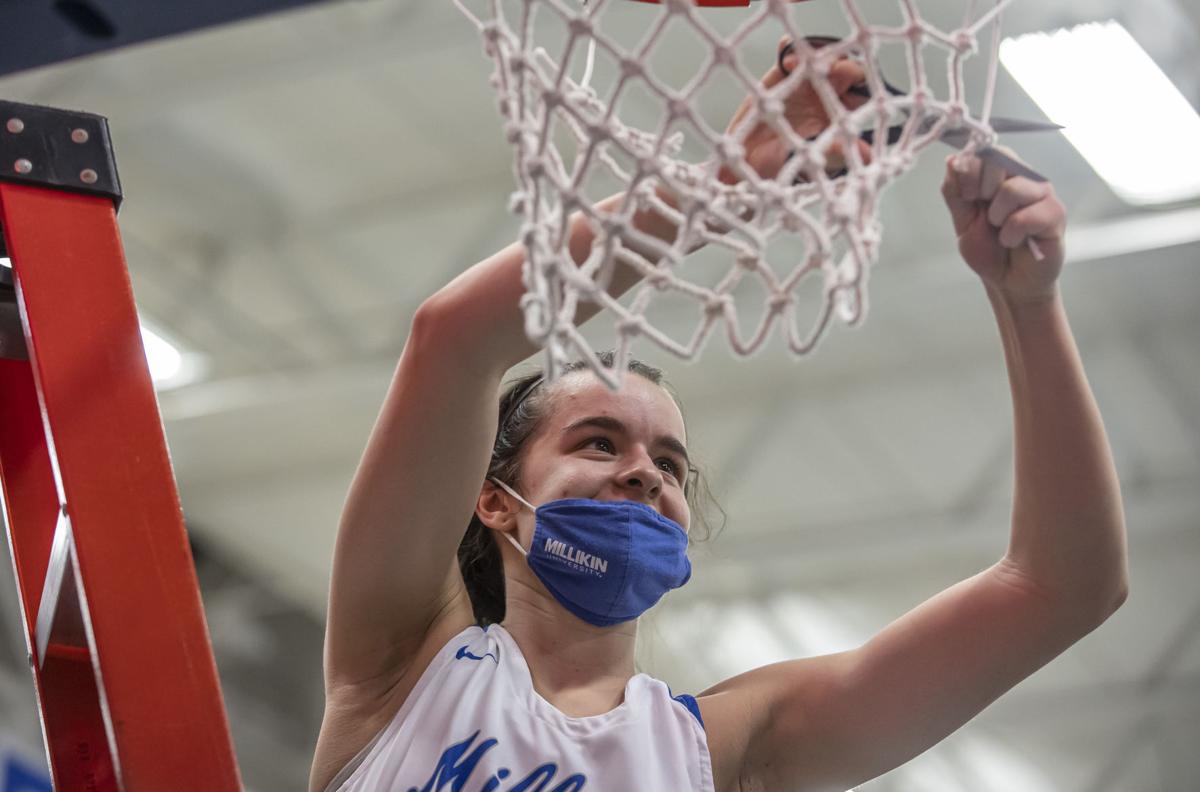 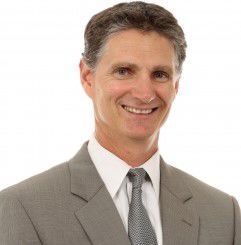