Become a Member
Read Today's E-edition
Share This
Tournaments over Thanksgiving? Bubbles? ‘May Madness’? Big Ten coaches are bullish on a basketball season: ‘We’re going to play in some way, shape or form.’
0 Comments
Share this

Big Ten fans have lost their football Saturdays, lost faith in some of their leaders and might have lost their sanity. Your grilled brats and Old Oaken Bucket are not returning this fall.

But hang in there.

The league’s basketball coaches are positively bullish, predicting you will be able to fill out a bracket in 2021. Of that, they are (almost) certain.

“I don’t think there’s any doubt,” Illinois coach Brad Underwood said, “that we’re going to play in some way, shape or form.”

Said Michigan State’s Tom Izzo: “I don’t think there’s any question we are going to play. We have learned a lot from football.”

One more from Izzo: “There is no way we are not playing an NCAA Tournament.”

NCAA Senior Vice President Dan Gavitt said as much during a recent Zoom interview with Andy Katz: “We are going to have a tournament that will be special. We have our preferences but if we have to adjust to the virus, we will adjust accordingly.”

Gavitt also said decisions on the 2020-21 season would be announced in mid-September.

So that gives us almost four weeks to speculate on how teams and leagues can pull this off.

Wisconsin athletic director Barry Alvarez said on Dan Dakich’s Indianapolis radio show that “we’re not doing anything, as I understand it, until after the first of the year.”

That’s not the plan that coaches are talking about on their video calls.

They think it makes more sense to start playing over Thanksgiving break, when campuses will be ghost towns. (Some of them will be that long before with schools such as Michigan State already pivoting to all-virtual learning.)

“Mid-November to mid-January,” Izzo said. “Let’s have the bubble.”

Izzo and Underwood were fine with being quoted. Two other Big Ten coaches spoke to the Tribune on background. All four endorsed starting the season around Thanksgiving and having their players live in the same on- or off-campus complex.

Underwood calls it a “natural bubble” and coaches know it works from watching the NBA, which moved its entire operations to the Walt Disney Resort in Orlando, Fla.

Some Big Ten schools will have lengthy breaks starting around Thanksgiving, using the philosophy that it’s unwise to have students return to campus in January. In-person classes at Indiana, for example, are not scheduled to restart until Feb. 8.

Without other students on campus, the thinking goes, Hoosiers players would be at far less risk for a COVID-19 infection.

“The question: Can players behave themselves? Can they stop themselves from gathering in large groups? Coaches always say they have great culture. They will find out. Will their players act in a way to protect their teammates?”

Underwood said all but one of his players lives in the same apartment complex. And none has more than a one roommate.

So while the Illini campus is a potential “petri dish,” his son Tyler Underwood, a reserve guard, is among those playing it extra-safe.

“Our protocols have been absolutely phenomenal; I wouldn’t want my son to not be part of this,” Underwood said. “It’s been awesome. We’ve been tested twice a week this summer.”

Twice a week could seem modest after Illinois on Wednesday received emergency authorization from the U.S. Food and Drug Administration for its saliva-based COVID-19 test. Gov. J.B. Pritzker said it has “potentially game-changing implications.”

Pritzker was not referring to college basketball, but he might as well have been.

If the moderately priced $10 test can supply accurate results within 3-6 hours, players can be tested every morning and isolated, if need be, before an afternoon practice or evening game.

Whereas Big Ten football got shut down Aug. 11, Underwood said of basketball: “Time is on our side.”

When should the season begin?

“I don’t care when we play or where we play,” he said. “Basketball has to play. If it’s (not until) January, let’s figure out the schedule. We don’t have to be set to a conventional calendar, either. It could be ‘May Madness.’

“If you’re going to play spring football, why not do something with them around the football game in a dome? There’s a million ideas out there. Someone just needs to be able to put it together.”

Izzo is even more buoyant on the “time is on our side” element, predicting a vaccine will be available before Election Day. (Izzo has talked to people at Pfizer, which has its largest manufacturing site in Kalamazoo, Mich.)

Izzo envisions round-robin events with four teams beginning after Thanksgiving and extending into December: “You do that three times, you have your nine non-conference games.”

“Bubble back up,” Izzo said, “for the Big Ten tourney and NCAA Tournament.”

More than 175,000 Illinois residents may have recently lost health insurance

If Vahap Sarac and his wife can’t find affordable health insurance for their family soon, they’re considering sending their young daughters to…

Who should take over at LSU?

Lamar Jackson has most wins of any QB under 25

Lamar Jackson has most wins of any QB under 25 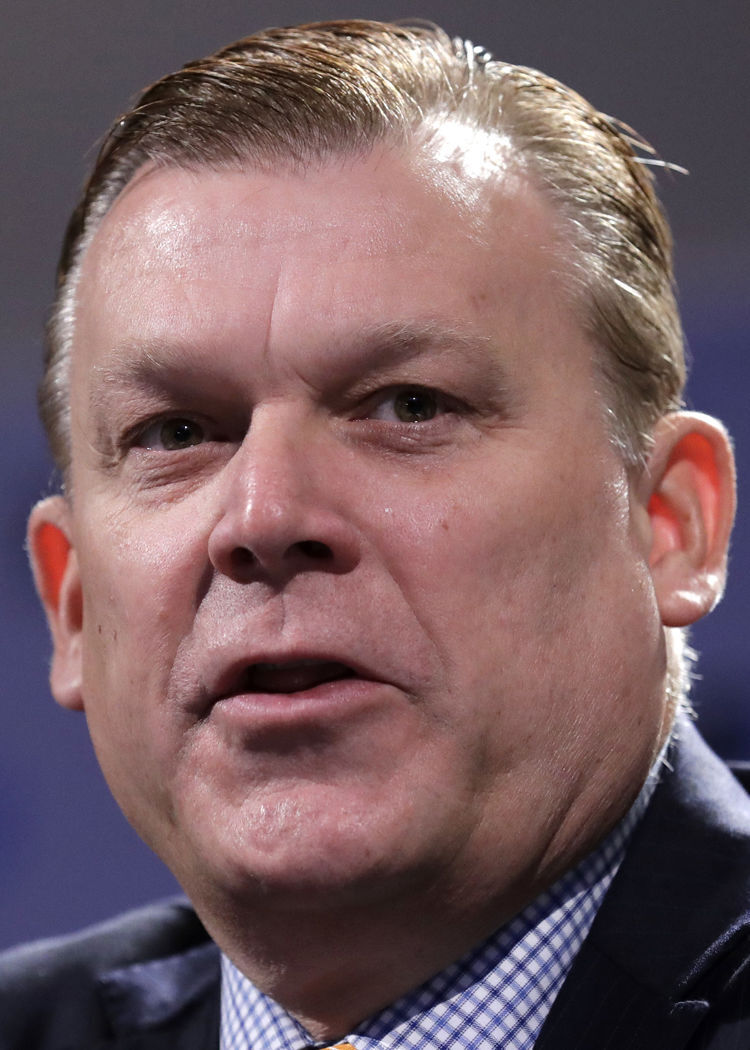 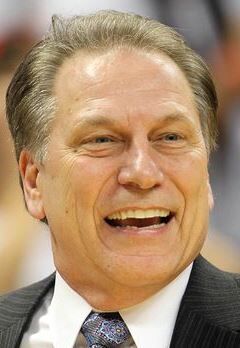