Flaten: Appreciating what you have as a football fan
0 comments
Share this
{{featured_button_text}}
1 of 2 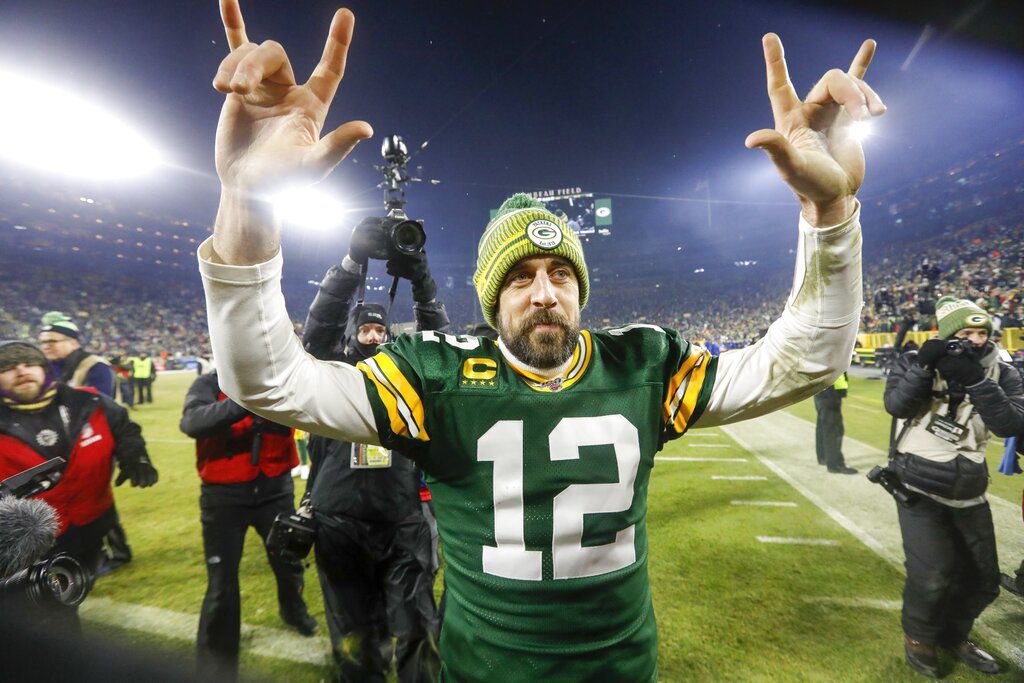 Green Bay Packers' Aaron Rodgers celebrates as he walks off the field after an NFL divisional playoff football game against the Seattle Seahawks on Sunday. Sports reporter Matthew Flaten is appreciating every moment to this remarkable Packers' season. 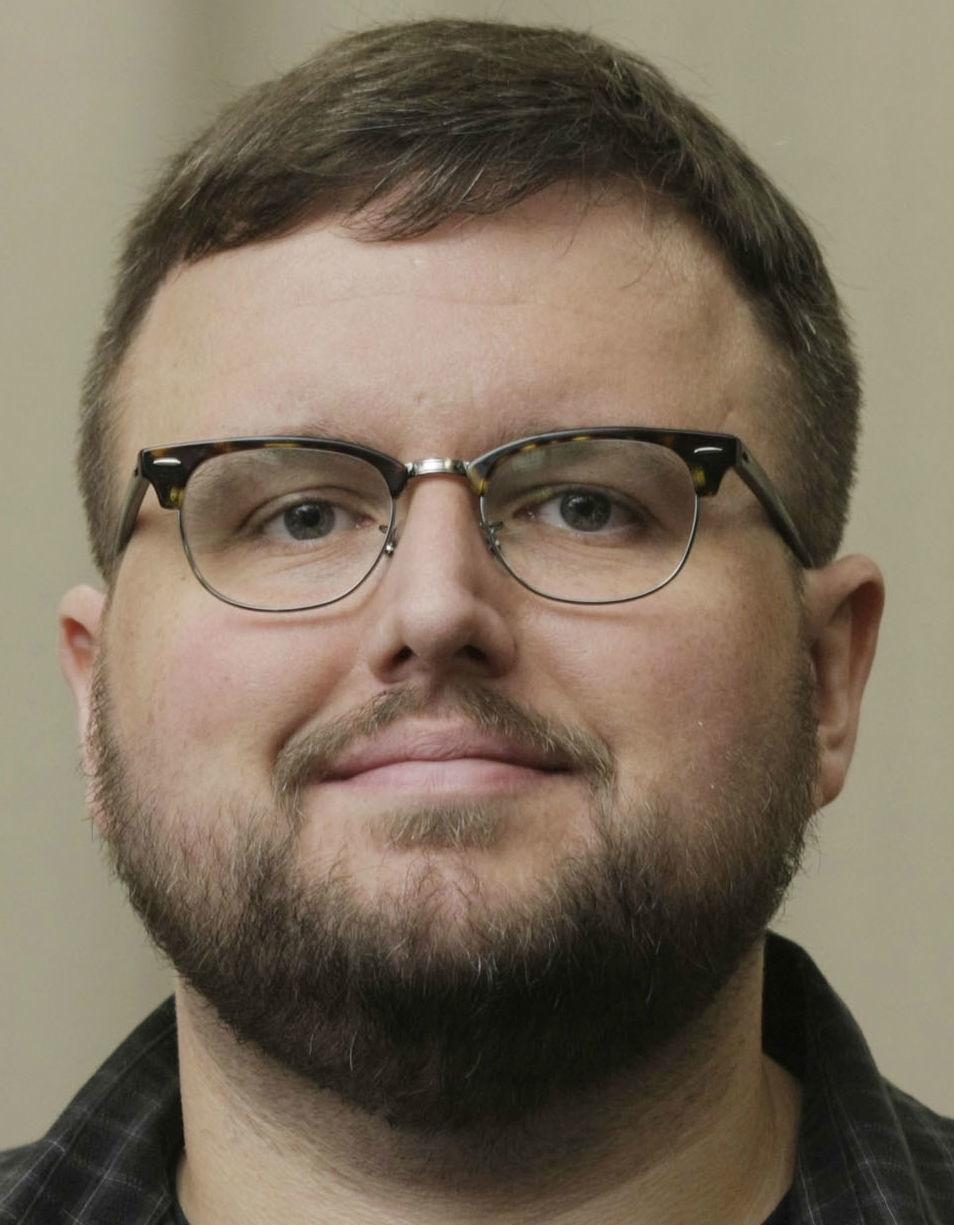 It was the Christmas gift I've been waiting for my entire life.

As a lifelong Green Bay Packers fan, I've owned countless shirts, hats, socks, triangle-shaped cheesehead helmets, pennants and trading cards of my beloved team. My office desk features a cheesehead foam coaster and a 1980s Packers clock that has long since stopped telling time but reminds me of the green and gold daily.

But with all that ephemera, I never had a proper Packers jersey before. I remember feeling like Indiana Jones coming upon the Holy Grail of finds at the Goodwill — a Packers jersey that was about three sizes too big and was personalized with a last name of someone that had never seen a Packers’ roster. It wasn't a Don Majkowski or Tony Mandarich, but I donned that jersey all fall and winter long during games of two-hand touch as I wore the lettering right off it.

I appreciated what I had.

So this winter, I couldn't wipe the smile off my face after opening a present from my parents and found myself staring down at a Packers jersey with "FLATEN" across the back of it. It was the perfect fit but I quickly took it off and popped it on a hanger. I would christen this piece of art with its first wearing during the Packers' divisional playoff game with the Seattle Seahawks.

What a perfect day it would be.

I would get to watch another Packer game in real time, which as a fan living in Central Illinois is sometimes a test. I would tweet out some Packers football cards as the game progressed, and I could even share an update on my progress in moving to the top of the Packers’ season ticket waiting list.

But still, I can at least expect to receive a postcard to brighten my mailbox for the next five decades from the Packers.

I’ve got to appreciate what I’ve got.

With the Chiefs’ comeback victory over the Texans in the books and my brand-spanking new jersey on, my wife and I broke out some appetizers. As I was discovering Lil Wayne is a bigger Packers fan than me, I spilled pizza sauce down the front of my jersey.

My reaction isn’t fit to print and as I was dousing it with stain remover on what now looked like a crime scene, and Aaron Jones was running in a touchdown to give the Packers a commanding lead. As the game continued, I noticed I never felt the unease and dread that typically comes when the Packer are leading in the fourth quarter, especially in a big game. Could it be the jersey?

For me, the 2019 season reminds me of the last time the Packers had a surprisingly great season — when they won the Super Bowl in 2010. Winning three road playoff games and then the championship was such an enjoyable surprise to me that it changed me as a fan. No matter where Aaron Rodgers took us in his career, there was always Super Bowl XLV that no one expected.

Here we are again with a surprisingly good 14-3 season, a rookie coach and an offense that isn't 100 percent dependent on our aging superstar. It would be so appropriate to have a rematch of Super Bowl I with the Packers facing the Kansas City Chiefs on the NFL's 100 anniversary, but no matter how it ends, I’ve got to appreciate what I've got: My favorite team playing for a trip to the Super Bowl and a stained Packers jersey that just might hold the key to a victory.

Here are some of my favorite stories in 2019,  including some columns about trading card collecting, a look at the history of MacArthur and Mount Zion football games, a feature on Millikin receiver Jordan Smith and St. Teresa volleyball's state championship.

No matter what you call him, opposing teams will have former Shelbyville wide receiver Smith zeroed in on as the the Big Blue's biggest weapon.

Flaten: H&R 100 sparked a newbie to become a race fan

Flaten: My first and the last Forsyth Classic

As I was milling around the Hickory Point Golf Course clubhouse on Sunday, it was hard to believe that this was the last Forsyth Classic.

Green Bay Packers' Aaron Rodgers celebrates as he walks off the field after an NFL divisional playoff football game against the Seattle Seahawks on Sunday. Sports reporter Matthew Flaten is appreciating every moment to this remarkable Packers' season.