DECATUR — Thanks for the memories.

That's the slogan around Hickory Point Golf Course this week as the Forsyth Classic begins play in the 35th and final edition of the golf tournament on Friday. The 11th Symetra Tour of the year brings 144 golfers to the three-day event with a total purse of $200,000 up for grabs with $30,000 for the winner. Golfers are competing for 10 LPGA cards that will be given to the top 10 money earners from tour competition at the end of the season in October.

Last year's Forsyth Classic ended memorably with a four-hole playoff on which Isa Gabsa, who is playing on the LPGA tour this year, topped Jillian Hollis, who was competing in her first Symetra Tour event.

This year's tournament includes three past winners and all of the top 10 current money leaders. Here are some of the golfers to keep an eye on:

Maguire performance so far this year makes her the favorite. She is sitting at the top of the money leader board with $74,993 won this year over seven events. She won her first two events — the Windsor Golf Classic and the Symetra Classic — and overall has five top-five finishes. Last season, she debuted on the Symetra Tour at the Classic along with her twin sister Lisa Maguire and finished tied for third.

Hurst is a former Decatur champion, winning the Classic back in 2008 when it was called the Michelob ULTRA Duramed Futures Players Championship. Hurst burst onto the tour scene at 17 and racked up five tour victories and 10 top-10 finishes in 2008, setting a then-record for money in a year with $93,107. Hurst went on to play a full-time schedule in the LPGA from 2009 to 2013, and in 2016-17, making more than $1.6 million in purse money in that time with nine top-10 finishes.

Hollis made her Symetra Tour debut at the Classic last season and nearly grabbed the title, finishing second. Hollis also finished second at last week's Four Winds Invitational and won the Insurance Office of America (IOA) Championship at the end of March. Hollis was a three-time All-American on the University of Georgia's golf team.

Pressel, a University of Texas grad, claimed the Forsyth Classic crown in 2014 as her first and only Symetra Tour victory. She had four top-10 finishes in 2018 and has two top-10 finishes so far in 2019, including a second-place finish at the IOA Invitational and a sixth-place at the Murphy USA El Dorado Shootout.

Delacour, who hails from France, is No. 2 on the money leader board and coming off her first Symetra Tour championship at the Four Winds Invitational at South Bend, Ind. last week. In her last four events, she has finished in the top four every time, including third-place finishes at the Zimmer Biomet Championship and the Valley Forge Invitational.

Lemek, a Bradley University graduate, made big waves in college. She was the Missouri Valley Conference Newcomer of the Year in 2013 and was the conference's player of the ear her remaining three years (2014-2016). Lemek played in two Symetra tour events last year and the Classic will be her third this season. She will be on the hunt for her first top-10 finish.

Jaengkit's photo hangs inside Hickory Point's clubhouse as she captured a one-stroke victory on the course in 2017. It was the first career Symetra Tour victory for the Thai golfer. She also recently captured a top-10 finish at the Valley Forge Invitational two weeks ago.

2019 is Kim's Symetra Tour rookie season after having a stellar collegiate career as a part of the Northwestern golf team. She was the Big Ten Freshman of the Year in 2015 as well as Big Ten Player of the Year in 2015 and 2016. Her play was critical in the Wildcats finishing in the top 10 at the NCAA Championships each of her four years at the school.

After struggling to find her footing in the first few events in her rookie Symetra season, the Canadian has turned it on recently with a second-place finish at the Zimmer Biomet Championship two weeks ago and a fifth-place finish at the Four Winds Invitational. The Texas A&M alum was also a part of the National Canadian Amateur Team.

A seasoned veteran, Granada, who hales from Paraguay, has three second-place finishes this season and sits at No. 3 on the money list currently. Debuting in 2005 when the Symetra Tour was known as the LPGA Futures Tour, Granada qualified for the LPGA tour in 2006. In 2016, she competed in the Summer Olympics and carried Paraguay's flag in the opening ceremonies.

DECATUR — If there is one hole that Jillian Hollis knows on the Symetra Tour like the back of her hand, it's No. 18 at Hickory Point Golf Course.

Symetra Tour bumps up purse for final Forsyth Classic to $200,000

DECATUR — The Symetra Tour guaranteed what's likely the final Forsyth Classic will be a big draw for its top players.

Check out the final results from the Symetra Tour Forsyth Classic

DECATUR — It had been nearly three months since Sabine Gabsa had seen her daughter, Isi Gabsa, when she decided to join her in South Bend, Ind…

DECATUR — For a moment, Isi Gabsa was on the hottest streak of her professional career.

DECATUR — Jillian Hollis isn't used to having to travel by herself to golf tournaments.

DECATUR — In 2008, the Forsyth Classic was an important stepping stone for future-LPGA golfer Vicky Hurst.

DECATUR — In the recent history of the Forsyth Classic, it's hard to top Madison Pressel's one-hole playoff victory over Ashley Tait in 2014.

DECATUR — Swedish golfer Elin Arvidsson saved her best performance of her year for the first round at the Forsyth Classic on Friday.

TUPPER: Decatur golf tournament gone, but it was a pleasure to know it

When an old friend dies, it’s obviously a sad occasion. But when it’s the end of a long, rewarding journey — full of accomplishment and brimmi…

'This one was special': Those who made the Forsyth Classic special look back on the tournament's 35 years

DECATUR — Tears were never far from falling from Eloise Trainor’s eyes at this weekend's Forsyth Classic.

DECATUR — The accident could have been so much worse for Danielle Lemek.

DECATUR — Katie Yoo may not be old enough to play in the LPGA quite yet, but she can make some noise on the Symetra Tour.

DECATUR — The 35th and final Forsyth Classic went out with a bang and what certainly looked like a bogey. 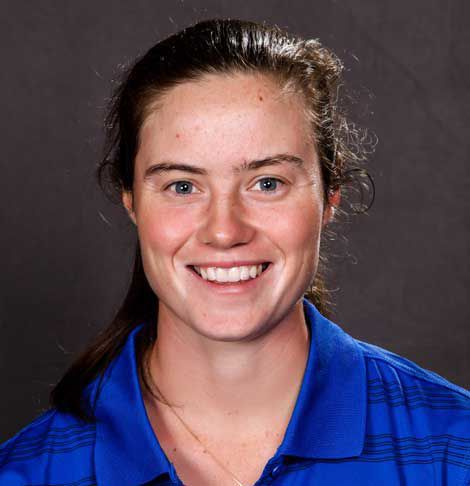 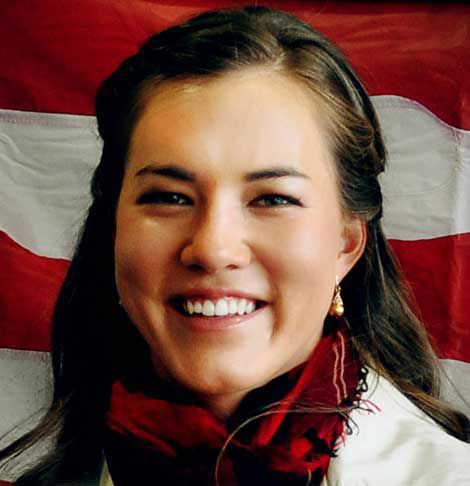 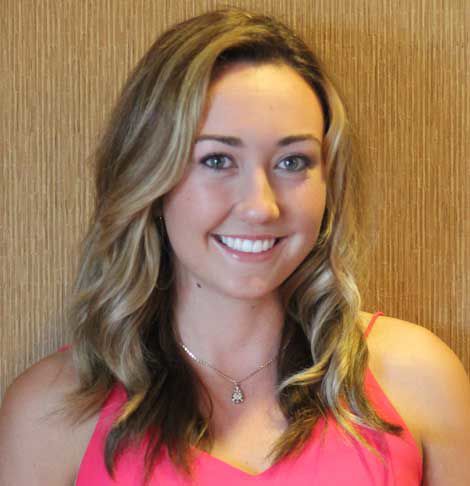 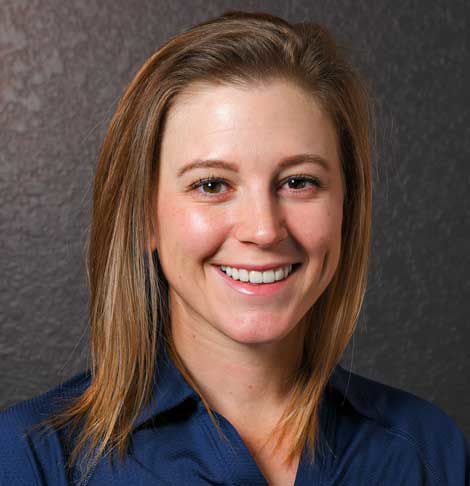 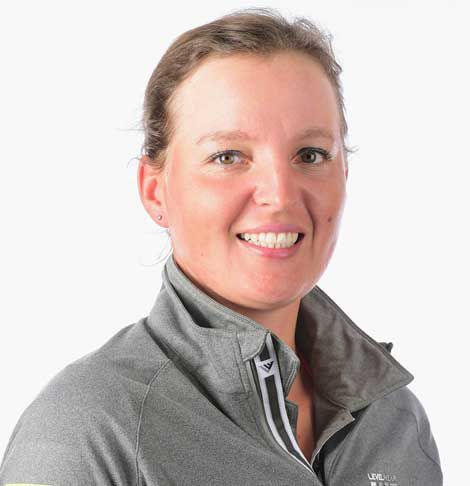 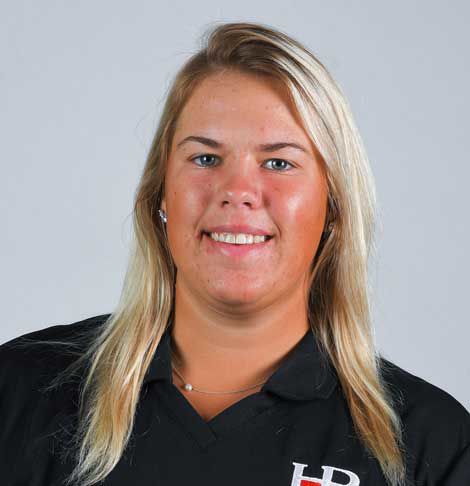 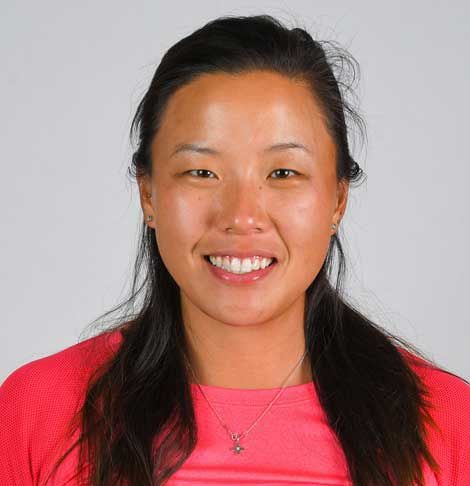 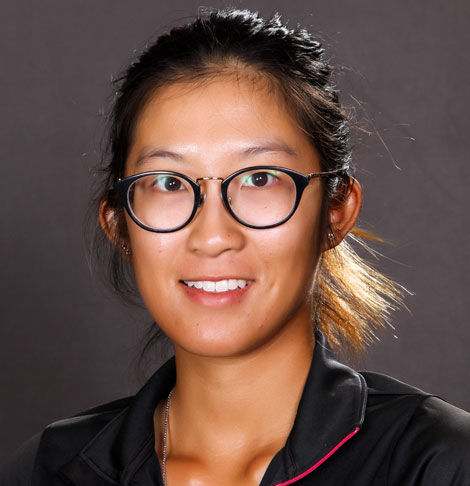 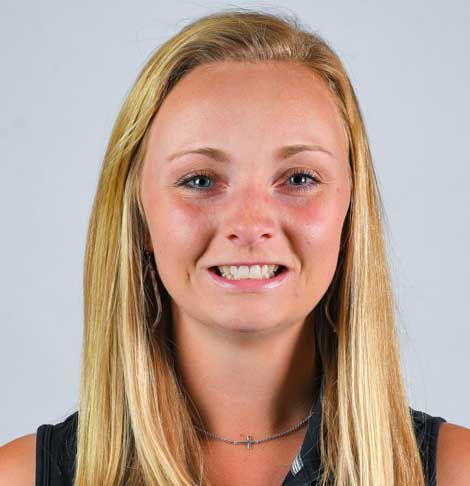 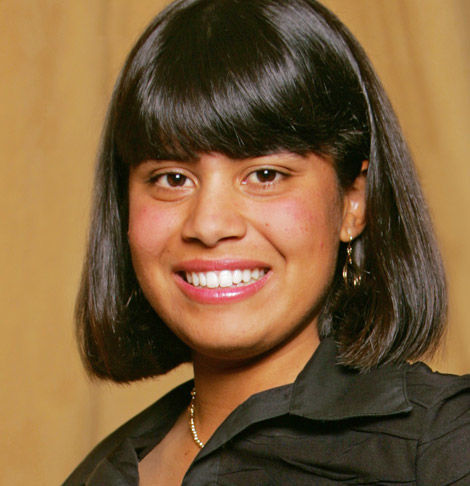