Agee controlled a set of very difficult bats in the Sangamo Conference that included Class 2A state runner-up Pleasant Plains, going 5-2 with a 1.34 ERA. At the plate, he had a .333 average for the Trojans.

Golladay did it all for the Generals. When he wasn't pitching, he played all over the infield. He threw 41.2 innings with 84 strikeouts with a 3.02 ERA. Golladay hit .475 with eight extra base hits.

Corley provided the Trojans with plenty of pop and was lauded for the exit velocity of which the ball left his bat. He hit .453 with 36 RBI and would have likely added homers to that total in a smaller home park.

Fiala, a three-sport athlete, hit .381 this season and assumed a leadership role on the Lions. He had a .527 on-base percentage with eight doubles, 38 runs scored and 20 stolen bases.

The Macon County Player of the Year did everything for Maroa. He hit .500 with 16 RBI and 19 runs scored while posting a 0.84 ERA in 33.1 innings pitched. Coach Sean Martin said he could play Benner anywhere on the field.

Harshman broke onto the scene and established himself as one of the top young players in the area. He hit .458 with a .604 on-base percentage, 13 extra base hits, 27 runs scored and 12 steals. He struck out 63 batters in 43 innings on the mound.

Rigsby, a unanimous first team all-conference pitcher in the LOVC, was the ace of the Bombers' pitching staff, going 5-2 in 48.1 innings pitched and posting a 1.73 ERA.

Peterson was another unanimous first teamer in the LOVC and played three positions — pitcher, outfield and first base — at a high rate. He hit .500 with runners in scoring position and had four homers and 27 RBI.

Taylor was a steady catcher for the Cardinals and a threat at the plate. He hit .474 with a .581 on-base percentage with 10 doubles, a triple and a home run.

He pitched the Lions to four wins on the mound and at the plate he hit .358 with a .505 on-base percentage with eight extra-base hits, 26 RBI, 21 runs scored and 14 stolen bases.

One of the Braves' steadiest pitchers, he struck out 60 batters in 40.1 innings while posting a 3.64 ERA.

Allen hit .345 with a .475 on-base percentage for the Cardinals and committed just three errors.

Here are the H&R picks for first and second teams, plus honorable mention for Macon County softball this season.

DECATUR — Erik Johansen resigned as the LSA baseball coach on Thursday, he told the Herald & Review. 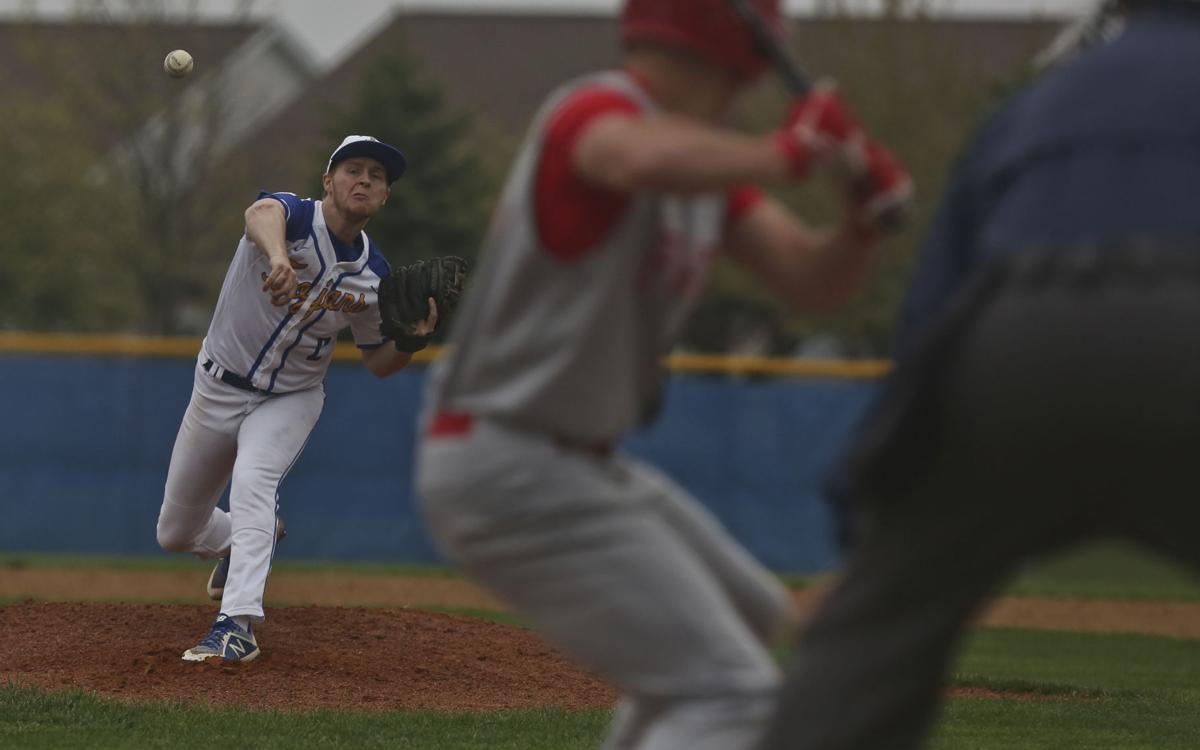 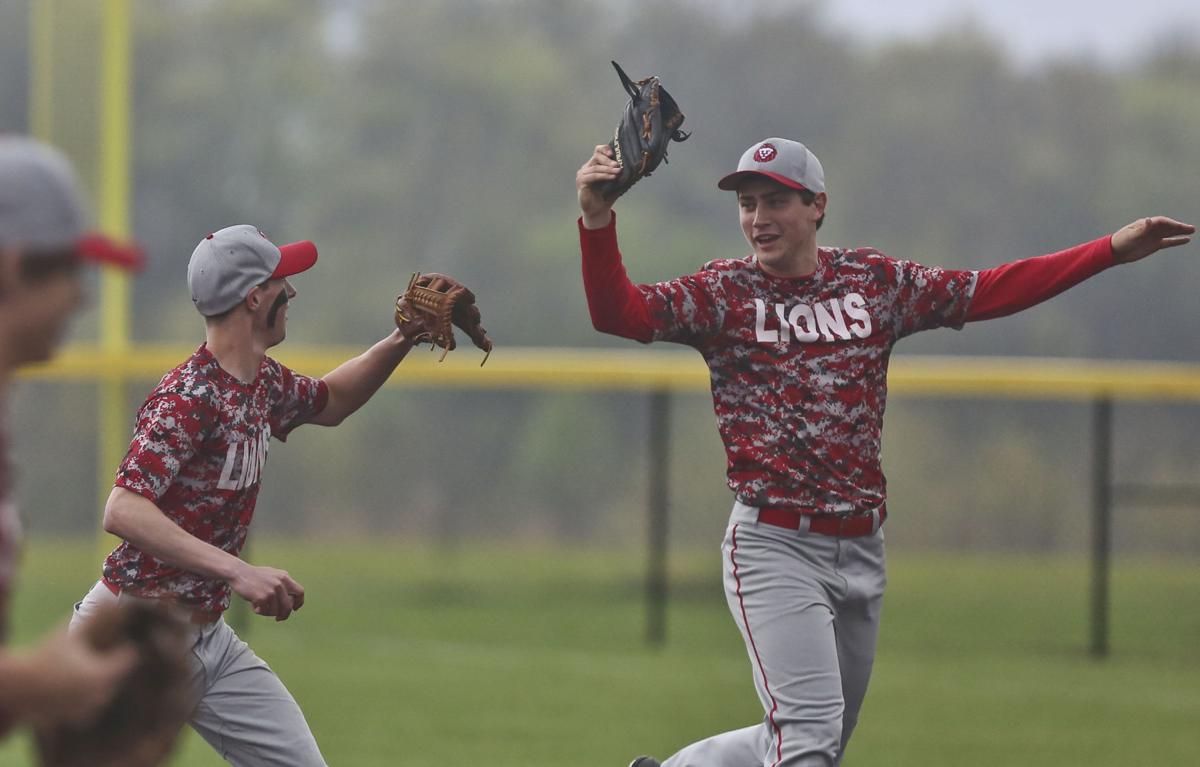 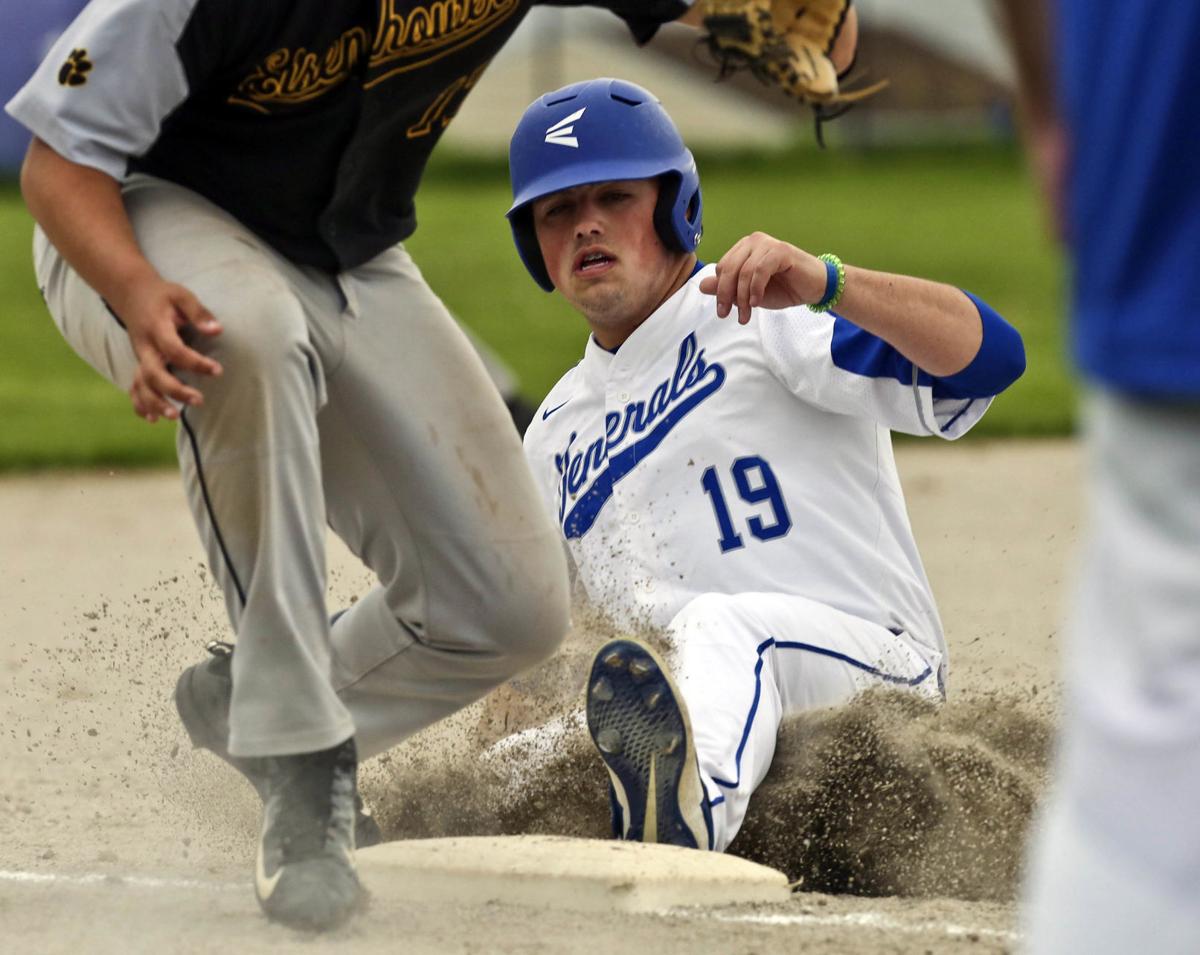 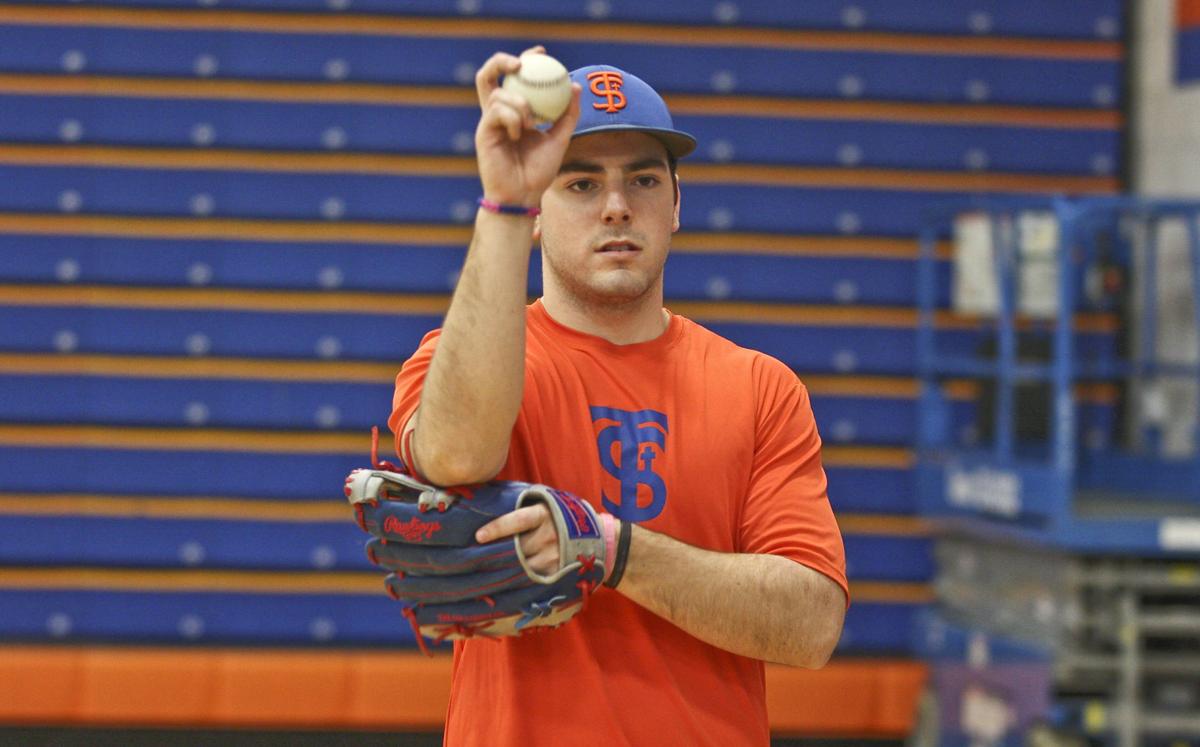