Kevin Hale resigned this week as Eisenhower’s baseball and assistant football coach. In his time at Eisenhower, the Panthers lost a lot more games than they won. But if there’s any coach who shouldn’t be judged by wins and losses, it’s Hale.

Don’t get it twisted — Hale wanted to win. He’s a teddy bear, but inside, a competitive fire burns. He coached for a long time before Eisenhower, and had plenty of success along the way coaching baseball at Warrensburg-Latham and Meridian, and basketball at Johns Hill.

Hale worked his butt off for both Eisenhower programs he coached. He succeeded in improving them, but turning them into winning teams didn’t happen.

I’ve known Hale as a coach since 2008 — when I met him, he was Meridian’s baseball coach. I knew then he had the ability to make connections with his players, but didn’t really get to know Hale as a person and a coach until late 2017.

At that time, Hale’s kidneys were failing. But he coached through it — against the wishes of his doctor and his wife Ranee.

Hale coached for 24 years because he loved kids, but he coached Eisenhower baseball in 2018 because the kids on the team gave him a reason to get out of bed, despite the crippling effects of kidney failure and dialysis.

After Hale's kidney transplant and subsequent recovery, he looked at it as a new beginning. And he remembered what the athletic programs had given him when he was down.

"The kids lifted me up, and I wasn't going to stop thanking God, or them," Hale said.

He’d always possessed a positive spirit and a gift for rousing speeches as a coach, but when he came back from the kidney transplant, he took his positivity and enthusiasm to another level.

Over the course of the next two years, the Eisenhower football and baseball teams became two of the most philanthropic athletic programs in the area. If you needed help, they were there.

Eisenhower athletics — especially football and baseball — have struggled to win through much of the last 25 years. It’s going to take more than one coach to change it, no matter how motivated he or she is.

But when Hale was coaching the Panthers, you couldn’t ignore them. They weren’t just that team that lost all their games. They were a team that was grinding against all odds to get better, and making positive contributions to the community no matter what happened on the field. That commanded respect.

"When I was sick, I saw people suffering — there were people on my journey who died," Hale said. "After that, I had a different approach. Losing a baseball game wasn't that big a deal in the grand scheme of things. You can lose at baseball and still be a winner."

Whoever replaces Hale as baseball coach will have to continue his mission to build up the junior high program and get Decatur kids playing travel baseball. But hopefully — and this goes for any coach in the area trying to establish their program — they follow his blueprint of relentless positivity and commitment to each other and the community.

If that’s the legacy Hale leaves, he won.

DECATUR — Kevin Hale will tell you anything. That’s why it’s so hard to believe he’s been hiding something.

I’d known Kevin Hale for close to 10 years when I sat down with him, his wife Ranee, his sister Kristin Black, and his best friend, Sam Mills,…

DECATUR — Friday was sunny and 72 degrees, and ended with the Eisenhower baseball team’s first win of the season — a good day by any stretch f…

DECATUR — Kevin Hale walked into Eisenhower High School on June 22, gently lowered himself to his hands and knees, bent down and kissed the Pa…

Ever since my kids were born, I’m easily brought to tears.

St. Teresa baseball jumped out to a big lead on LSA in Friday's Class 1A regional semifinal at Sunnyside Park but the Lions never quit and battled to within one run, before running out of time and losing 8-7.

Hale: It was finally time to give up coaching, but I'll miss it

Maybe I loved coaching too much. However, there is incredible joy in teaching life lessons and letting young people know they are special when their environment says they are anything but special. 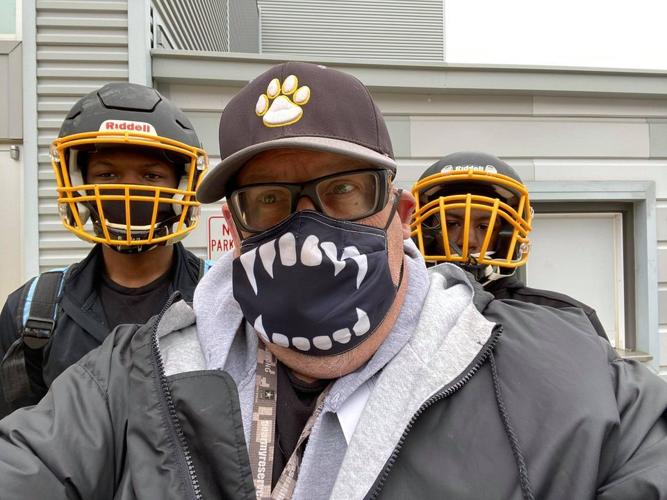 Teacher and coach Kevin Hale of Eisenhower High School will resign from his coaching positions at Eisenhower. 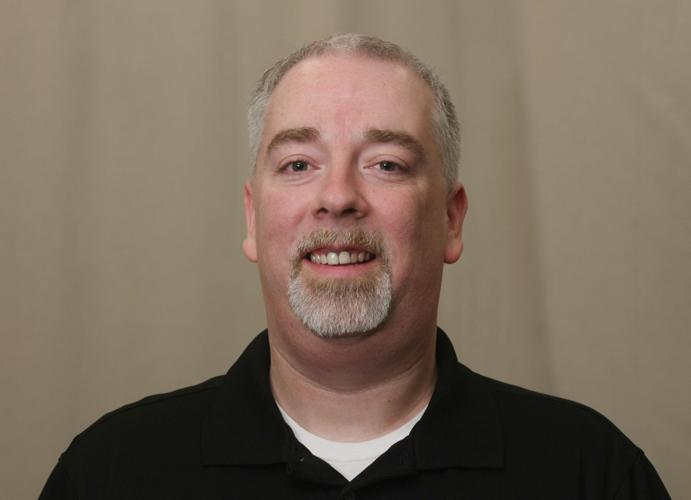