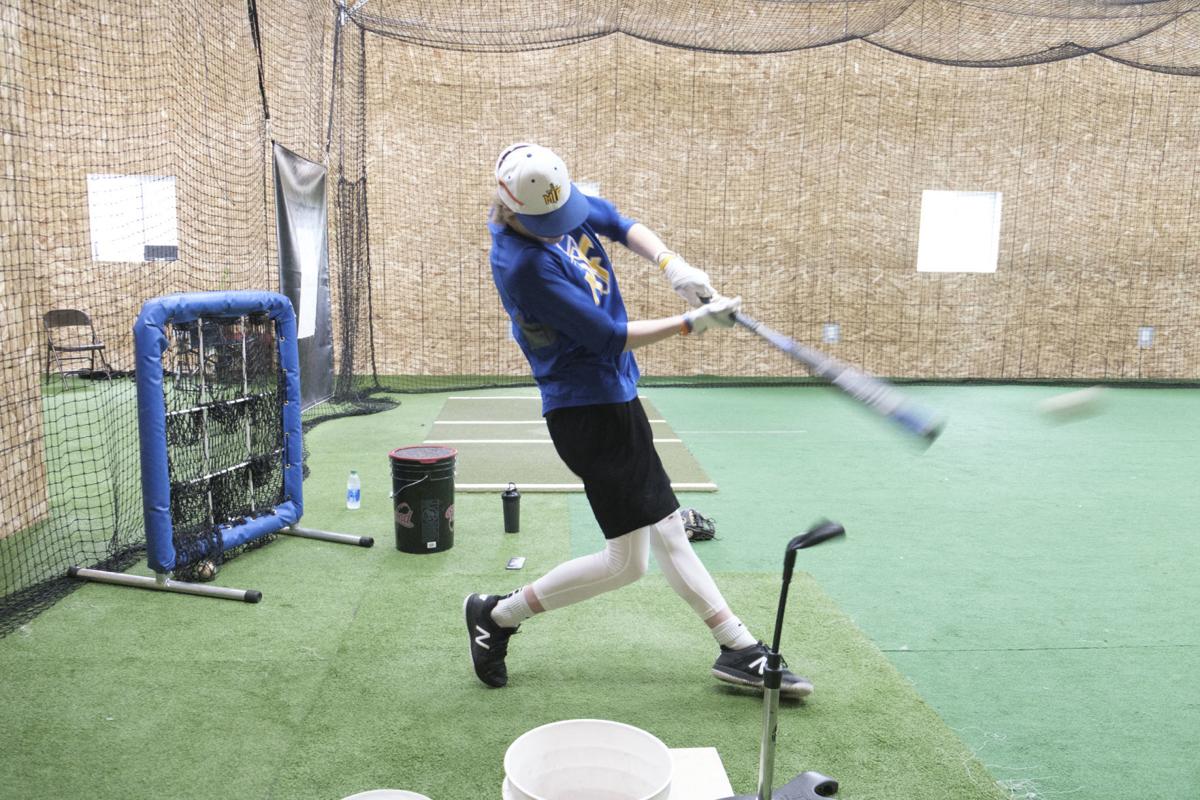 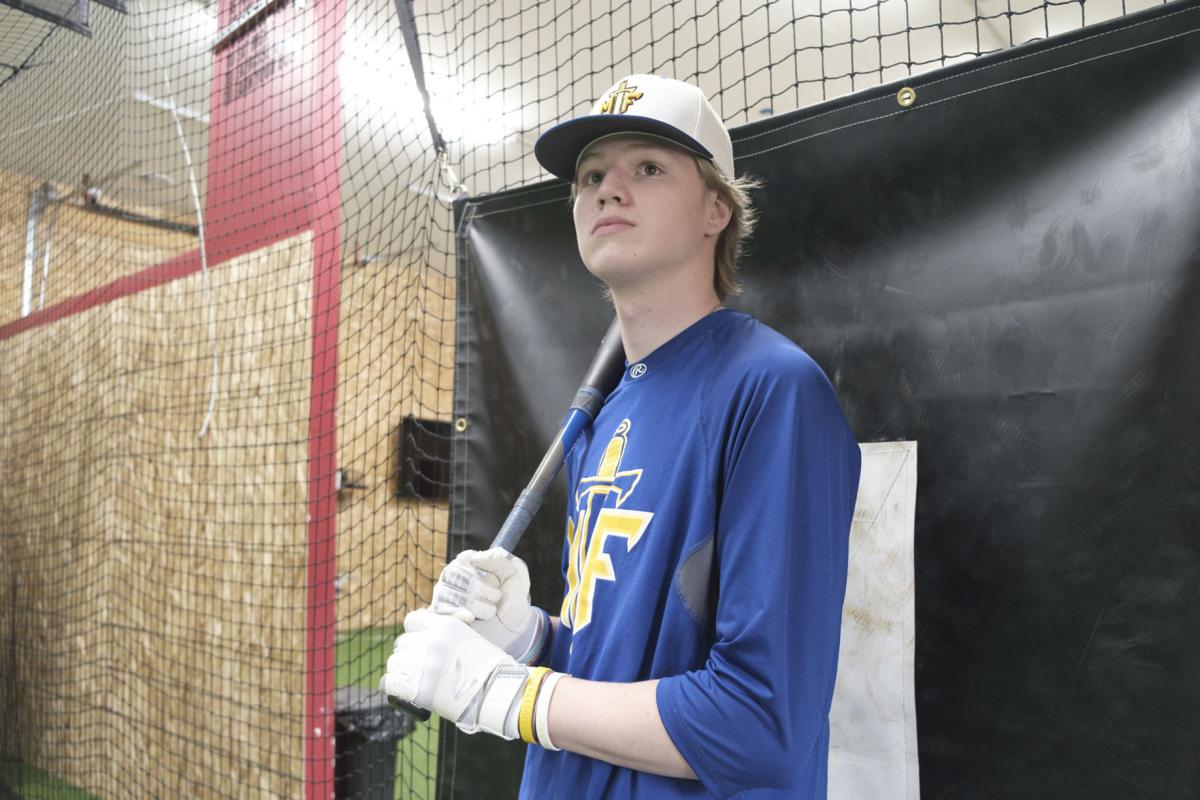 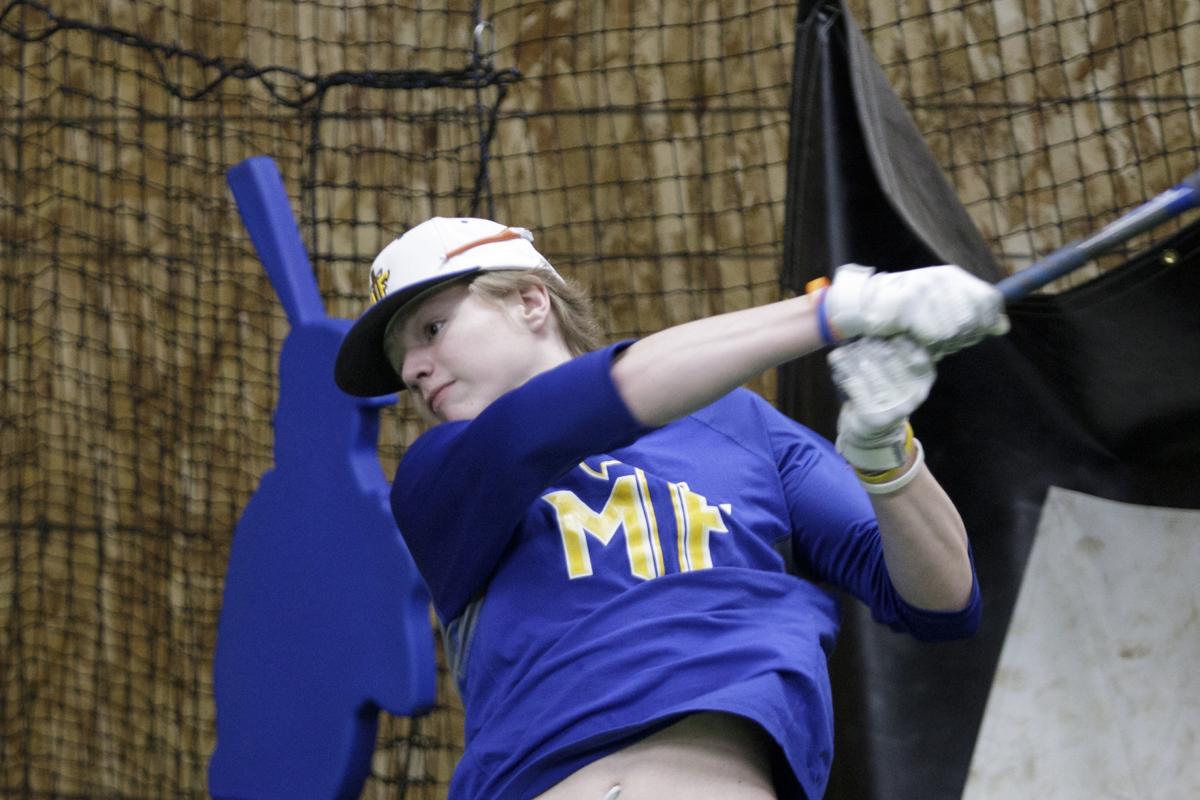 Maroa-Forsyth sophomore Ethan Willoughby would have taken a larger role in the Trojans' pitching staff this season.

MAROA — It was a moment Ethan Willoughby had been waiting for.

The Maroa-Forsyth baseball standout lost his sophomore season with the Trojans to the COVID-19 school closures, but his summer club team, St. Louis' 16U Rawlings Tigers, has not had their season canceled. This week, he received the notice he had been hoping for.

"My coach sent out the practice schedule (on Wednesday) so I just found out I'm practicing next week and we start playing games May 28 and I'm super stoked about it. I was texting my teammates and they were all super excited," Willoughby said.

Missouri's COVID restrictions were eased on May 4, including removing a ban on gatherings larger than 10 people. Baseball practices and games can begin but the summer baseball experience will still be a little different.

Summer games are typically the time Division I college recruiters will get to see their prospects in-person, but the NCAA's COVID guidelines have limited that in-person access.

"This year was going to be important for my recruitment, but Division I (in-person) recruiting was pushed back to July 1 so this summer will be different," Willoughby said. "I had coaches reach out to watch me play during the high school season but obviously they can't now. I was talking to a (college) coach yesterday and they can't really leave campus. They can talk to people on the phone and get videos from everyone."

Willoughby, who plays shortstop, third base and also pitches, has already received two Division I baseball offers — from Southern Illinois University Edwardsville and Ball State. His time with the Tigers puts him on a national stage. The Tigers are one of the Midwest's elite high-school summer league programs, featuring three former players selected in the last two Major League Baseball drafts. Willoughby is the only player on the roster from Illinois and he appreciates the chance of playing with the team.

"I feel very blessed to play down there and it is definitely an honor to play with the Tigers," Willoughby said.

For Maroa-Forsyth baseball coach Sean Martin, losing the season has impacted every member of team.

"A kid like Ethan, who is trying to get looks and get recruited and is limited to summer and a lot of tournaments are cancelled, that is something he can't get back. It's tough all the way around for everybody."

The Trojans were going to be a young team in the 2020 season after graduating five starters from last year's squad, and Willoughby was going to spend some more time on the mound.

"It would have been nice to get him some varsity mound experience," Martin said. "It was just odd. I collected the team uniforms last week and I was shaking my head that I couldn't believe that we didn't get to play baseball this year."

Willoughby relished the opportunity to be handed the ball more.

"I was pretty excited for pitching this year," Willoughby said. "I got my velocity up and I was able to locate my spots a lot better than last year.

"When Coach Martin texted that the season had ended, I was at a loss for words and I was in tears. It was a heartbreaker. It was a terrible time but you have to keep moving forward for next season or for college. I think we will be even stronger next year with how young we would have been this season. We will be solid."

Even though she has lost her junior season, Mount Zion soccer's Brenna Frommelt is always looking to improve.

Taylor Edwards called it the "epitome of fulfilling a childhood dream."

For Robert Kerans, there is nothing quite like the challenge of landing a muskie.

While 2019 was the last year for the Forsyth Classic and the Decatur Celebration has been canceled for 2020, one Decatur summer institution is still tentatively moving forward.

One of the rites of passage for a graduating nurse is the pinning ceremony, where they are officially accepted into the profession.

The Decatur Commodores played games at Sunnyside Park on Saturday and Sunday and at the new Workman Family Baseball Field on Monday.

Maroa-Forsyth sophomore Ethan Willoughby would have taken a larger role in the Trojans' pitching staff this season.