Jussie Smollett testifies at his trial: 'There was no hoax'

DECATUR — St. Teresa baseball jumped out to a big lead on LSA in Friday's Class 1A regional semifinal at Sunnyside Park but the Lions never quit and battled to within one run, before running out of time and losing 8-7.

The Bulldogs scored six runs in the first inning and thanks to strong pitching from senior Michael Martini, LSA was not able to get on the scoreboard until the fifth inning.

After LSA starting pitcher Haiden Stocks was pulled in the first inning, junior Gannon Harshman came in and limited the Bulldogs to just two more runs in remaining five innings.

"Gannon had some injuries he was battling through from football but he told me that if I needed him today, he was ready to go. He took the leap for us," LSA baseball coach Cody Wilson said. "He is our go-to guy and will be a senior next year. He will really be leading the team."

"Overall, we did a good job of getting out to the lead early and Michael did a good job of pounding the strike zone," St. Teresa baseball coach J.D. Arnold said. "I think he hit a wall in the fifth inning and the heat got to him running the bases. Then we held on for dear life."

The Lions added a run in the sixth inning and had tying runners on third base in both the sixth and seventh inning but couldn't get them across. St. Teresa reliever Tim Schmidt pitched the final two innings and stopped the LSA comeback, striking out the side in the seventh.

"I knew when we got to Timmy, we were going to be able to pull that bad boy out," Arnold said. "Tim has been coming in in relief like that for two weeks now at two innings at a time and he closes games like that. He pounds the zone and make them put the ball in play. He does a great job of that."

Schmidt is embracing his increased role on the mound and loves the pressure in closing out a game.

"It felt good today. I pitched in our last game so I was warmed up and ready to close this one," he said. "I didn't expect to strike out the side (to end the game). I didn't see that coming. I haven't done that once this year."

The loss marked the final game for LSA senior catcher Coby Crafton who will continue his baseball career at Millikin next season.

"This team has got so much heart and there isn't any give-up in them. Anytime this year when we fell behind, immediately the leaders stepped up and they get them going again," Wilson said. "It has been a pleasure coaching Coby and I believe he is a natural born leader. I told him that after the game, to keep his head up. I see good things coming for him at Millikin over these next four years."

"I would like to see us put the ball in play a little bit more offensively. We will face a really good arm in Drew Martin on Monday and we have known it all year," Arnold said. "We have faced (Mount Pulaski) the last three years in the regional and we just want to be able to move the baseball."

Schmidt is confident that the Bulldogs are playing their best baseball right now.

"I'm excited to move forward but I know we play a tough team next and we have to get prepared for them," he said. "I think we are getting hot at the right time and we are hitting our peak. It is the right time to do it. I think if we play the way we did today and keep rolling and stay hot, I think we are going to be alright."

Conn: Kevin Hale didn't win a lot of games at Eisenhower, but he left his mark

Kevin Hale lost a lot more games than he won at Eisenhower. But if there’s any coach who shouldn’t be judged by wins and losses, it’s Hale.

Millikin baseball shut out by Denison at NCAA Tournament Regional

Millikin was selected as the host for the NCAA Division III Baseball Regional and will open its first tournament appearance in program history against Denison at 6 p.m. Thursday.

The Millikin baseball team is headed to the championship game of the CCIW Tournament after downing Carroll University 4-0 on Friday.

Eisenhower defeated MacArthur 11-3 on Thursday behind the pitching of Brayden Thomas. Check out photos below.

Mount Pulaski advanced with an 11-1, five-inning win against Annawan-Wethersfield at the Class 1A Normal Supersectional. 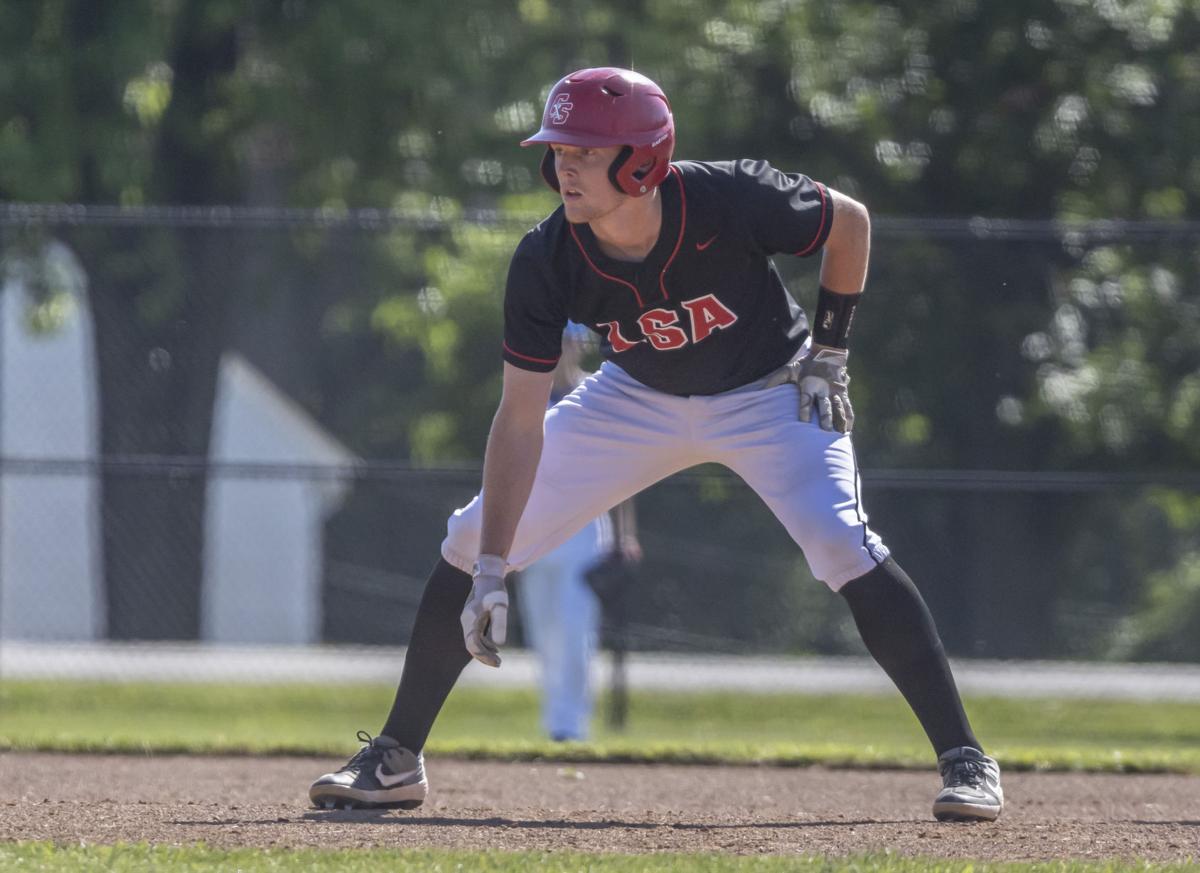 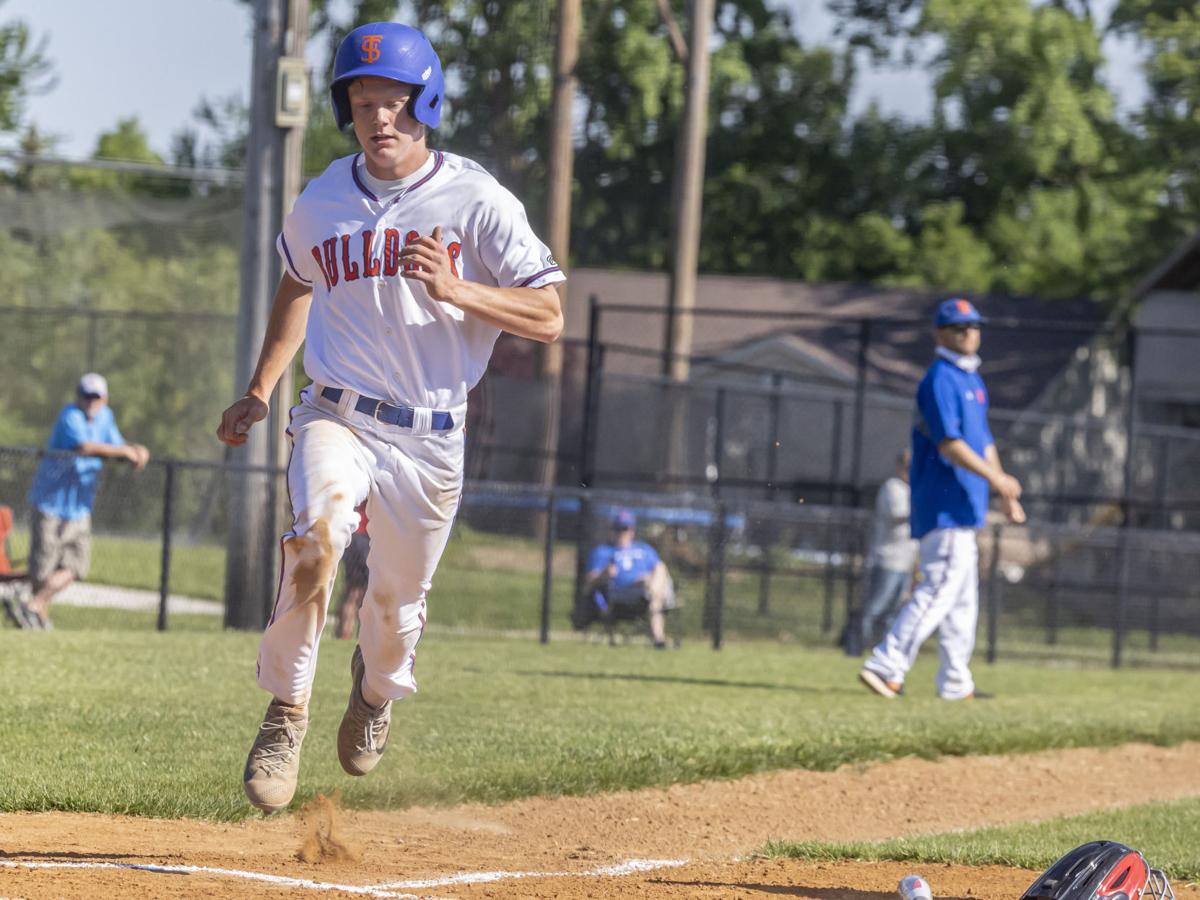 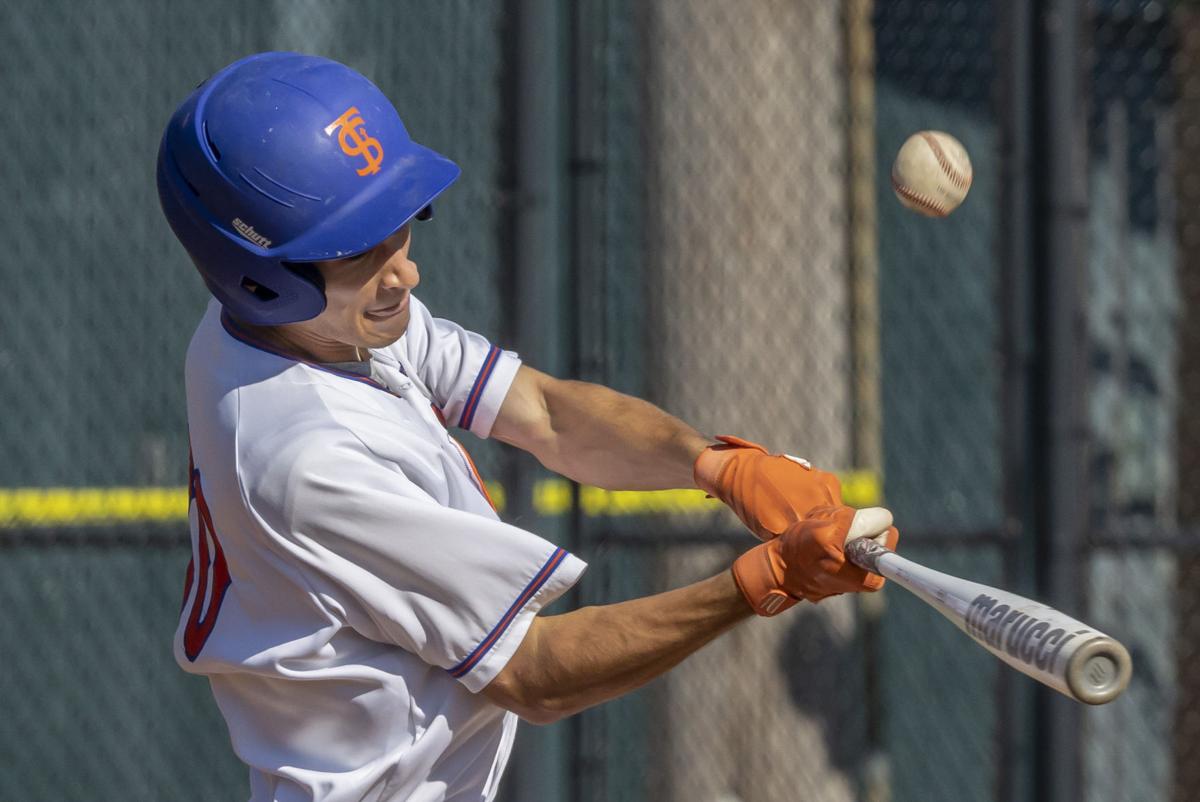 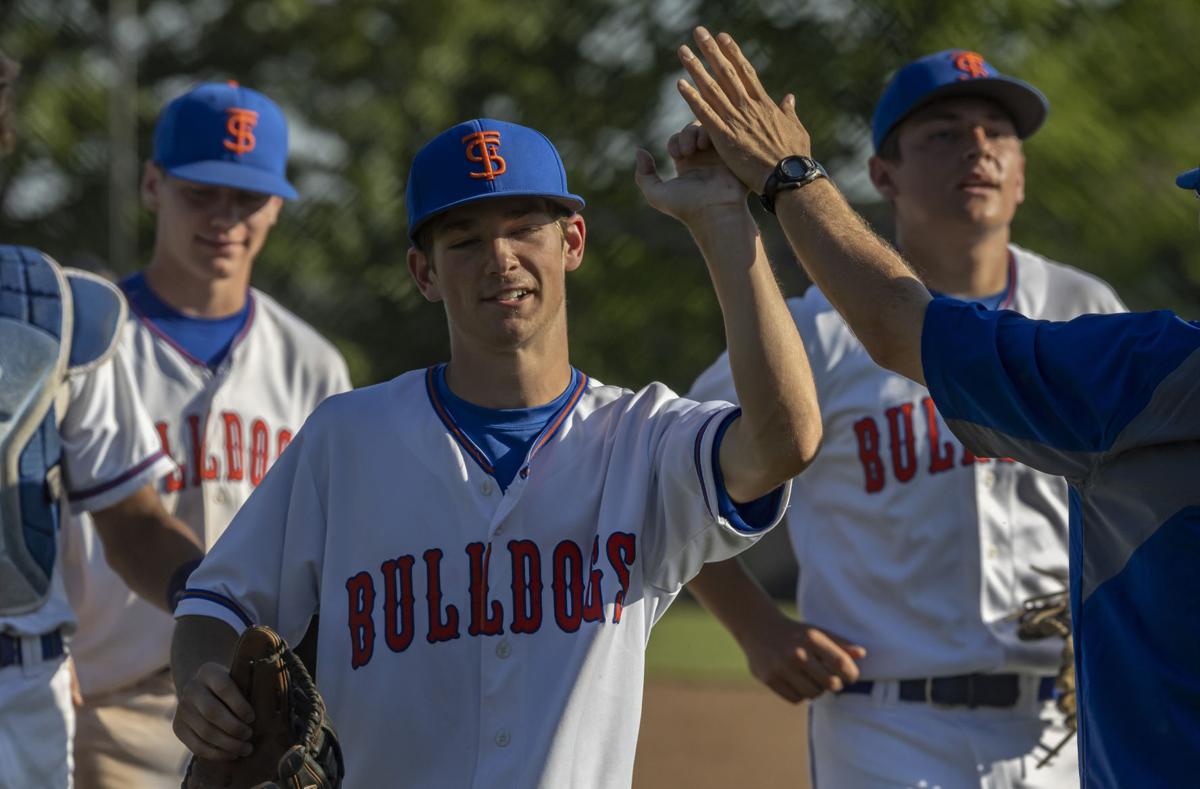