DECATUR -- In their season opener, the Decatur MacArthur boys basketball team had three players score in double figures as they topped Edwardsville 59-42 in the opening round of the Decatur Turkey Tournament.

MacArthur came out quick to lead 7-2 but Edwardsville came back and scored a buzzer-beating 3-pointer to tie the game 12-12 at the end of the first quarter.

In the last quarter, the Tigers weren't able to close the gap as MacArthur won by 17 points, 59-42.

Edwardsville, playing in their first game at the Turkey Tournament, were led by Isayah Kloster with 14 points. AJ Tilman had 12 points and Malik Allen put in eight.

The Generals advance to Friday's championship semifinal against Peoria Central at 7:30 p.m. Central defeated Springfield Southeast, 53-46, in Wednesday's other opening round game.

Bolingbrook faces Harvey Thornton at 6 p.m. in Friday's other championship semifinal. The championship game is scheduled for Saturday at 7:30 p.m. The third-place game will tip off at 6 p.m.

Photos: Bolingbrook 55, Decatur Eisenhower 39 in the first round of the 52nd Decatur Turkey Tournament

The 52nd Decatur Turkey Tournament wraps up on Saturday with four games. MacArthur faces Bolingbrook at 7:30 p.m. in the championship game.

Decatur MacArthur begins their season on Wednesday at 7:30 p.m. against Edwardsville

In Class 2A football championship, it will be St. Teresa's defense vs. Tri-Valley's dominating run game

The two teams collide on Friday at 1 p.m. at the University of Illinois' Memorial Stadium.

Tri-Valley, St. Teresa among those headed to state.

Eisenhower starts its season on Tuesday against Bolingbrook and MacArthur plays Edwardsville on Wednesday.

Tupper: Macon Speedway sale does not mean Bob Sargent is slowing down

Sargent will launch the STARS Super Late Model series, an asphalt tour which will debut in March in Pensacola, Fla.

In the other 2A semifinal on Saturday, Downs Tri-Valley defeated Maroa-Forsyth 36-6.

McNamara, who passed away in January, covered sports for more than 45 years for the Decatur Tribune.

Photos: MacArthur 59, Edwardsville 42 on Day 2 of the 2022 Decatur Turkey Tournament

The Generals advanced to Friday's semifinal with the victory.

The Generals defeated Peoria Central 61-48 on Friday and face Bolingbrook on Saturday at 7:30 p.m.

The Generals won their first tournament title since 2015 on Saturday.

Illinois players celebrate after a rivalry win over Northwestern

Illinois players celebrate after a rivalry win over Northwestern 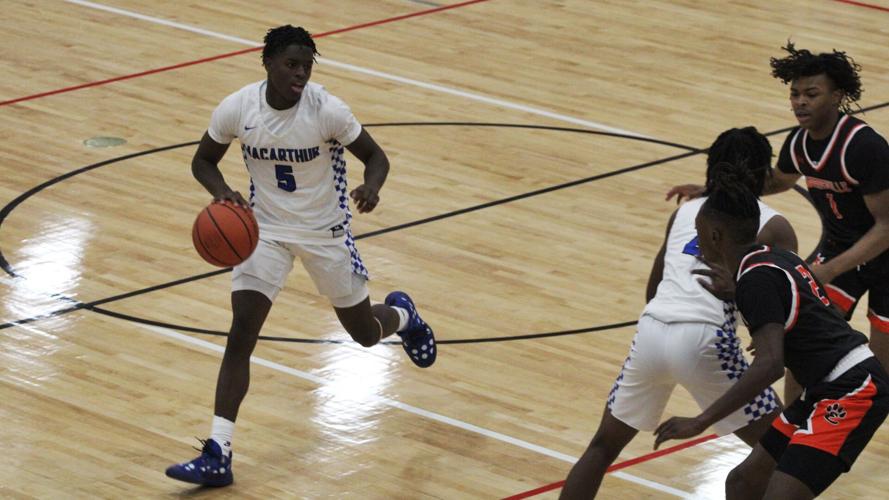 MacArthur's Azarion Richardson (5) takes the ball up the court against Edwardsville on Wednesday. 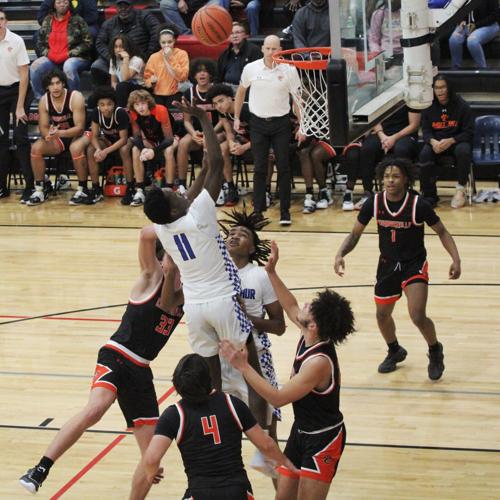 MacArthur's Kris Walker (11) shoots the ball against Edwardsville on Wednesday. 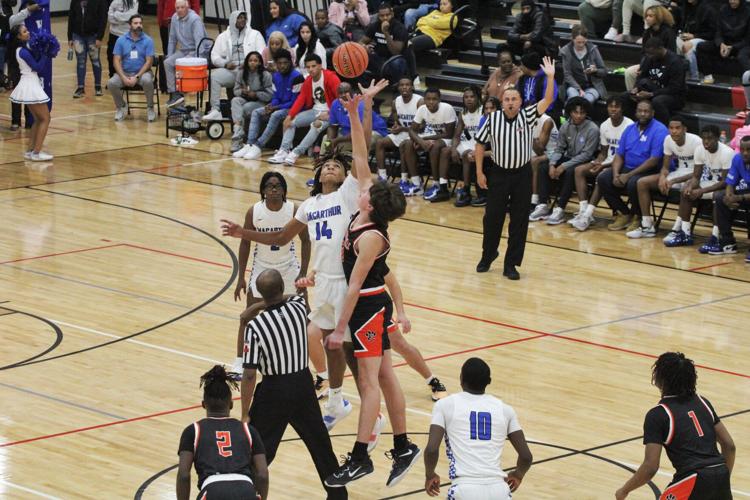 MacArthur's Makhi Wright (14) wins the tip off against Edwardsville during the Decatur Turkey Tournament on Wednesday.