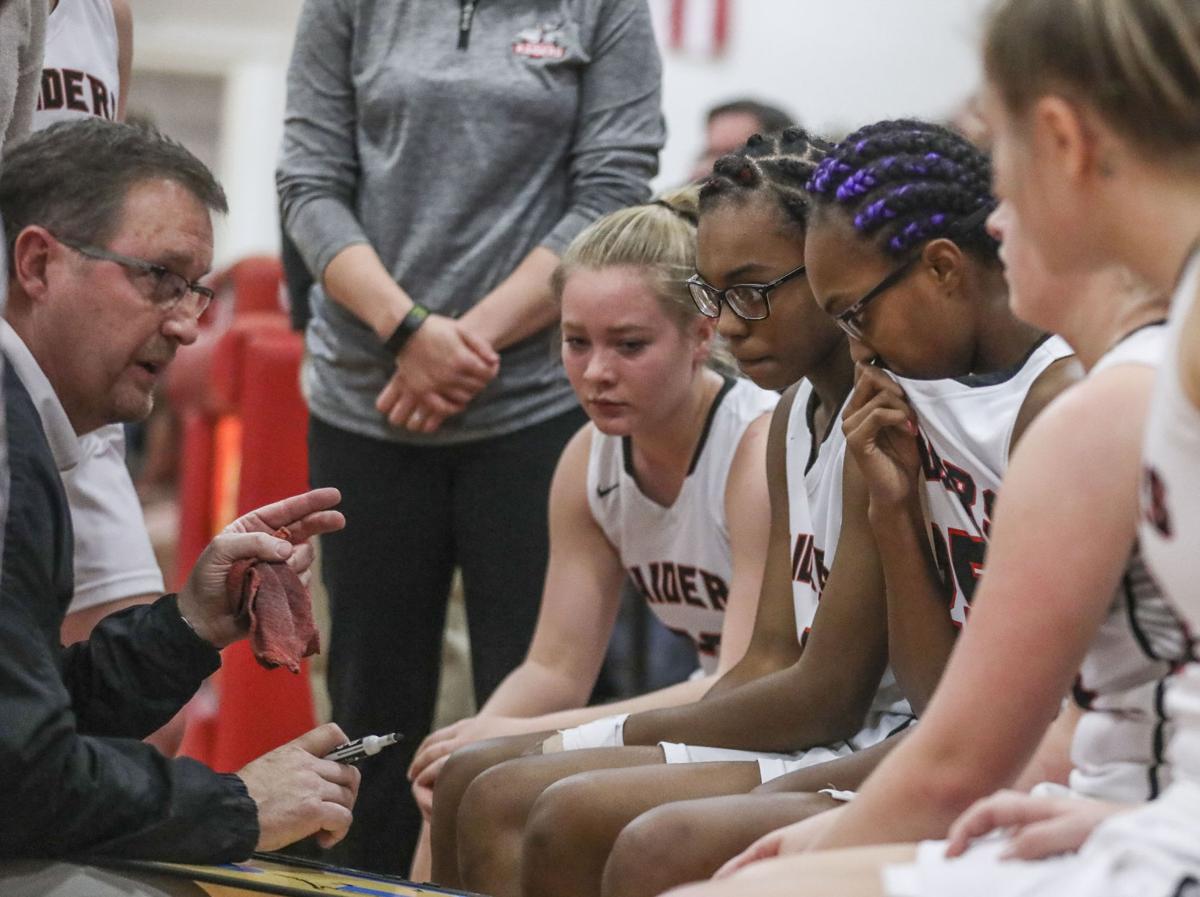 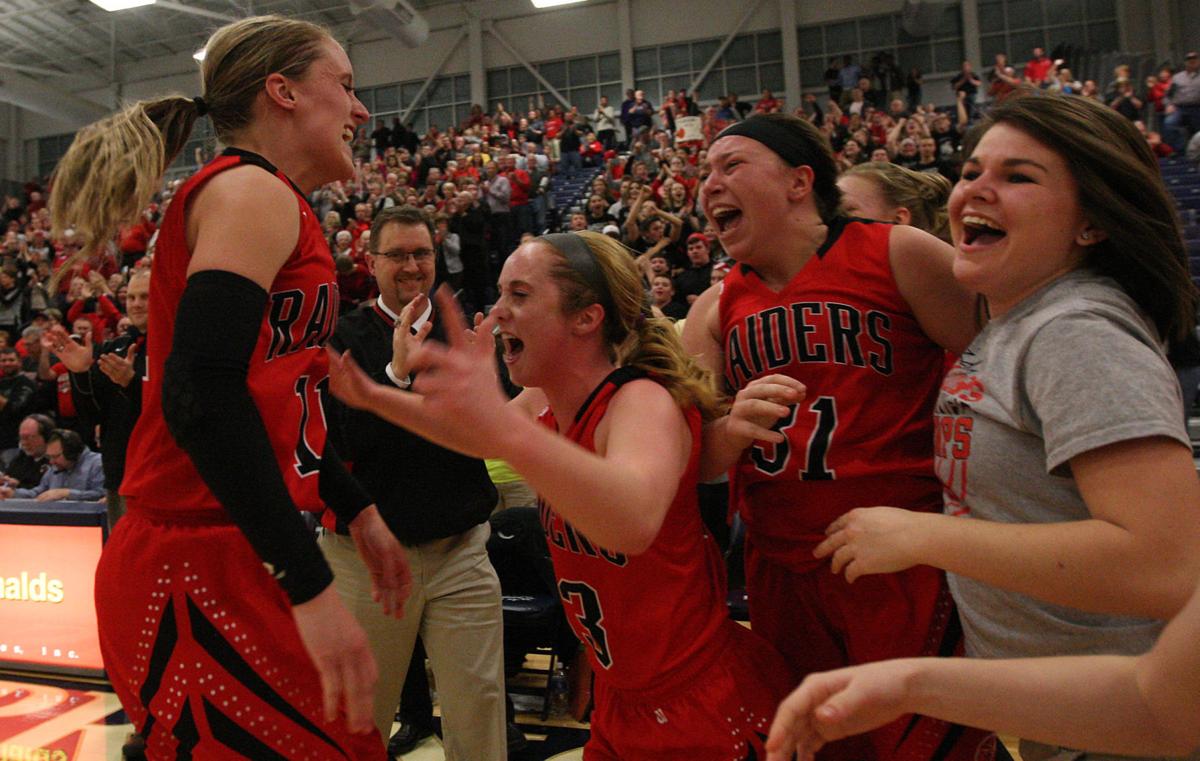 The only thing I knew about Tom Dooley when I met him was his daughter was an up-and-coming player on the junior high level.

He was a parent coming in to take over the coveted Central A&M girls basketball program. That raised a red flag for me.

Boy was I wrong.

Dooley replaced Brianna Morrow as Central A&M’s girls basketball coach in 2010. Morrow had been a player at A&M, then coached the Raiders to a third-place finish at state in 2008. The Dooley family supported Morrow as she fought for her job in the face of district cuts, but when Morrow made it official she was leaving, Dooley threw his hat in the ring.

Dooley's first season had a rough start — 2-6 against some tough competition. But the team had started to catch fire and was on its way to the first of his seven conference titles on Dec. 13, 2010, in Argenta when, after his Raiders had crushed the Bombers, I approached him for a postgame interview for the first time.

Those postgame interviews with Dooley were something I’d grow to cherish. We’d have that interview dozens of times over the next few years, and what stood out was that Dooley wanted to talk. He wasn’t just doing his “media duty.” His love for the game, his team and his players was genuine, and he couldn’t wait to talk about them.

Dooley was truly a coach’s coach. He knows the game, but while he coached, he still studied it, and would drive long distances to scout opponents his team might eventually play in the postseason. He’s in his element in a hospitality room laughing and sharing stories with other coaches.

His success in X’s and O’s was simple — he had talented players and he put them in a position to best use their individual talents to succeed.

But the secret sauce for Dooley was his demeanor. When his team was on a big stage, he enjoyed the moment. In turn, his players did the same. If they felt the pressure, it never showed. When the players looked at Dooley in a big moment, he was a calming influence.

Dooley was always quick to give all the credit to his players, and he really did have some good ones. His first group, led by Genny Rose Stringer, Sarah Bailey and Taylor Adcock, among others, was fun, but hard-nosed. They established the style Dooley’s teams would play for the next decade.

Then came Taylor Jordan, who played with the fearlessness and confidence established by the aforementioned players, followed by the vaunted group that became legendary with their undefeated state runs in junior high. That group was led by Dooley’s daughter, Ryan Dooley, along with freakishly athletic Mikah Maples.

That team won a LOT of games, but it didn’t come as easily as it had in junior high. And there was pressure to live up to the high expectations they’d set.

I can’t say what Tom Dooley was like behind closed doors during those seasons — the three straight state years from 2014-2016 — but on the floor and after games, it never looked like he was carrying a heavy load. He was clearly enjoying the ride.

This was a proud papa savoring the moment with his daughter, and that joy rubbed off on his players and everyone around the program. Dooley knew what that team meant to the community, too, and never lost sight of that — he managed to delight in both the private and public aspect of the accomplishment. They won with a good-time vibe that those players, their families and the community will never forget.

Even after Ryan graduated and the team didn’t compete at the state level, it always remained a high quality program under Dooley. Through it all, Dooley relished the good parts and didn’t wallow in the bad. His players followed his lead.

If youth sports are about life lessons, there's not many better ones than that.

Watch now: 1905 Brewing Company rises from the ashes for another round in Assumption 🍺

After months of consideration, three of the original owners decided to give the business another try. The first weekend back turned out to be a success.

MOWEAQUA -- There is no shortage of sports medals on Bradlee Todd's mantle.

NORMAL — Tom Dooley puts plenty of miles on his truck during the season going to games his team isn’t even playing in.

One more adventure for the Dooleys

Before adding a second title of coach to go along with dad, Tom Dooley did his research.

Decatur police Chief Jim Getz said invasion of privacy fears were overblown. Others aren't so sure. 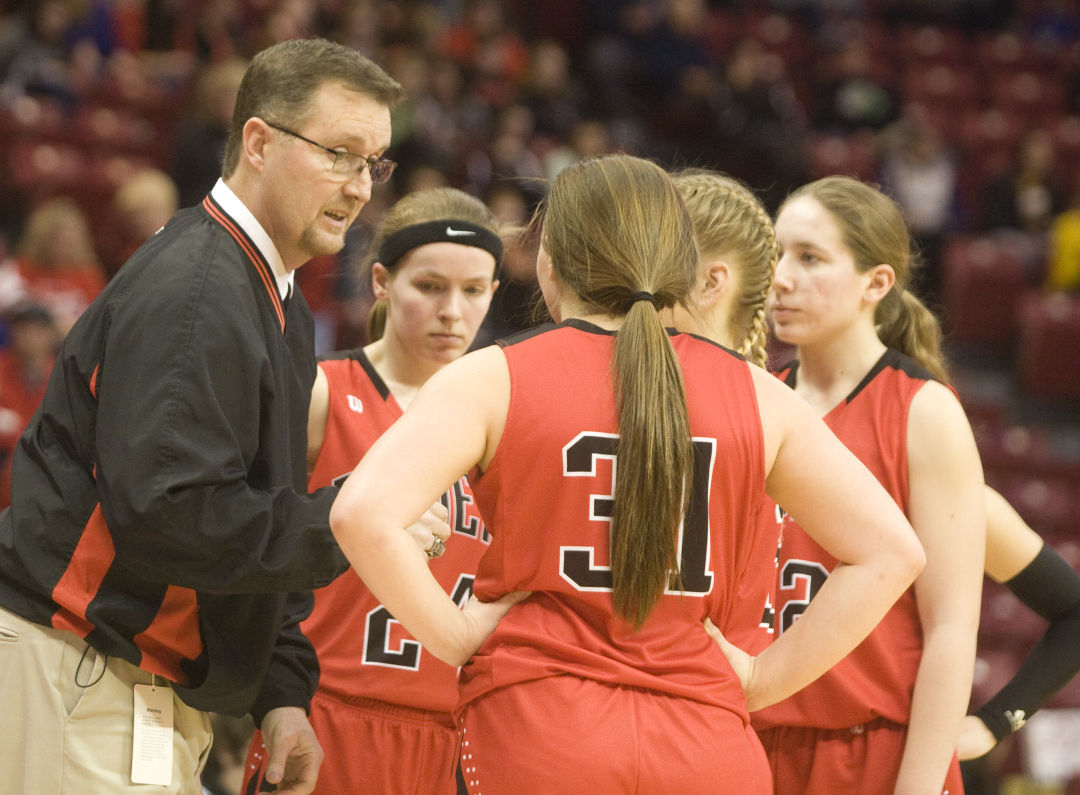 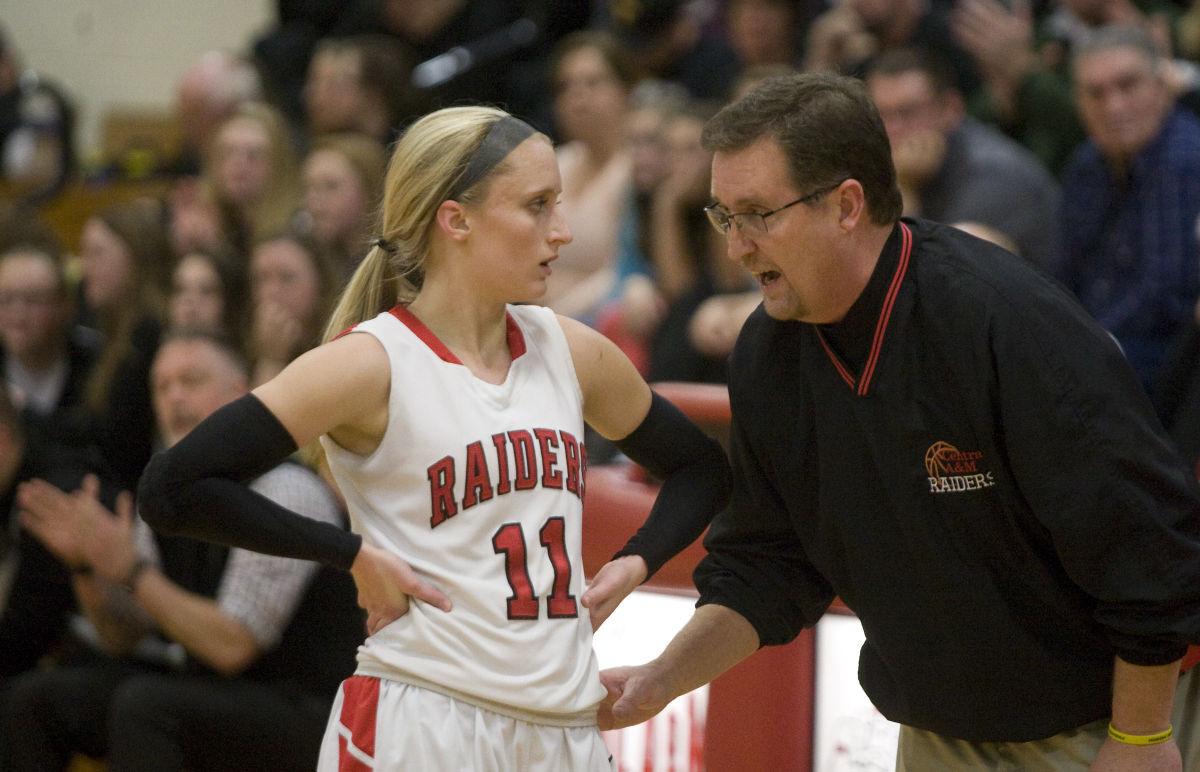 Central A&M senior point guard Ryan Dooley and coach Tom Dooley, her dad, have been on quite a ride together with the Raiders that's not just limited to last season's state championship. 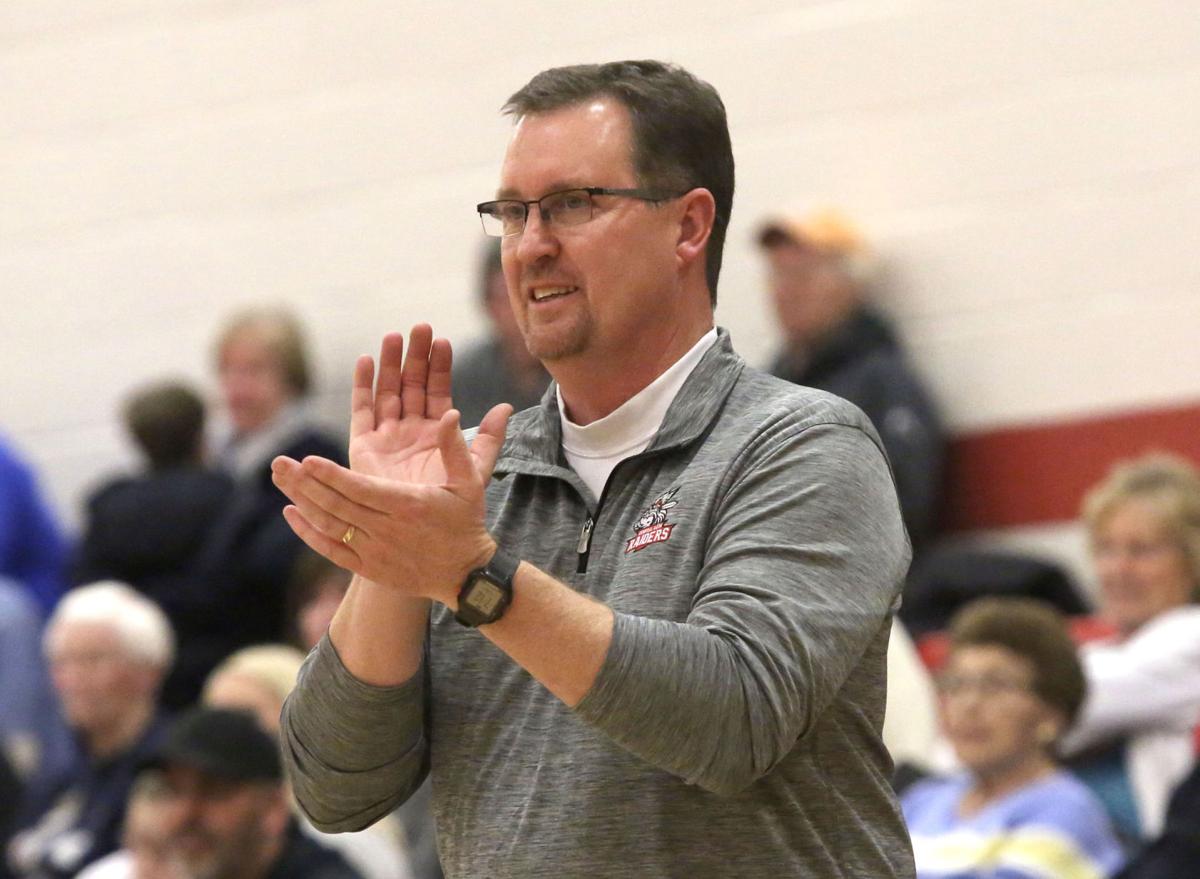