Meisenhelter is the 2020-21 H&R Macon County Player of the Year and a unanimous first team CIC All-Conference selection. He averaged 21.3 points and 10.4 rebounds per game as the Hawks won their first CIC title in program history.

Walker climbed up the Panthers all-time scoring list to the No. 2 spot this season and with a longer season could have made a run at No. 1. The senior was a Central State 8 All-Conference selection and is headed to the University of Idaho next season.

An opposing coach described Phillips as the “best point guard in the area.” He earned that praise averaging 15.3 points, 6.3 assists and 3.3 rebounds per game for the Generals last season. He was also named a Central State 8 All-Conference pick.

Cook brought a complete offensive and defensive game as team leader for the Cardinals. A unanimous CIC first-time selection, the senior averaged 13.5 points and four assistant per game last season.

It was easy to see why Anderson grabbed a lot more playing time this season for the Generals as he became a dangerous outside shooting threat. A CS8 All-Conference selection, Anderson averaged 13.4 points, 4.1 rebounds, and 3.2 assists last season.

Franzen led the Trojans in scoring and points last season with 14.2 points and 6.4 rebounds per game and he was named to the Sangamo All-Conference second-team.

Spannaus was a key weapon at the post this season for the Generals and averaged 11.4 points and 7.3 rebounds. He will be headed to Culver-Stockton College next season to continue his basketball career.

Murphy had a strong freshman campaign, becoming one of the top defenders in the CIC. He also averaged 13.7 points per game for the Cardinals.

Hayes was the emotional center for the Bulldogs who brought energy and big-scoring potential this season. The junior was named a first-team all-CIC selection.

Hurelbrink was a force under the basket for the CIC-champion Hawks last season. The junior averaged 13.9 points and 8.4 rebounds last season and was a CIC second-team All-Conference selection.

Lawson was a solid scorer for the Bombers this season with 10.7 points and 3.7 rebounds per game. The junior made 78% of his free throw shots (18-for-23) this season.

DECATUR — While Terise Bryson was at Illinois State and among the nation's leading scorers and Missouri Valley Conference Player of the Year, …

EFFINGHAM — While most teams were struggling to find their footing in the quick buildup to the 2021 boys basketball season, Effingham boys bas…

CHARLESTON — Although Shae Littleford’s high school basketball career is over, the Charleston senior is busier than ever in the Baker Gym shoo…

St. Teresa boys basketball coach Tom Noonan has resigned his position after 11 seasons as head coach of the Bulldogs.

Why is there still so much doubt surrounding the Atlanta Hawks? 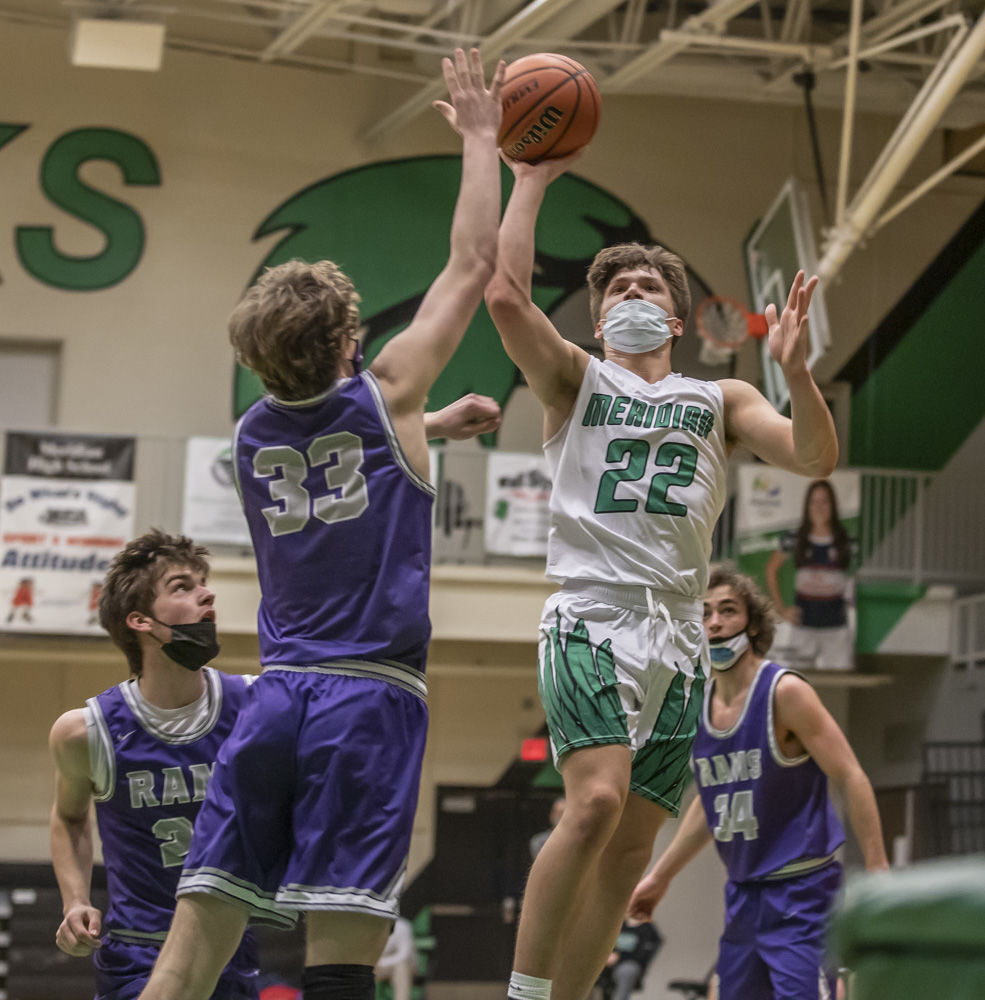 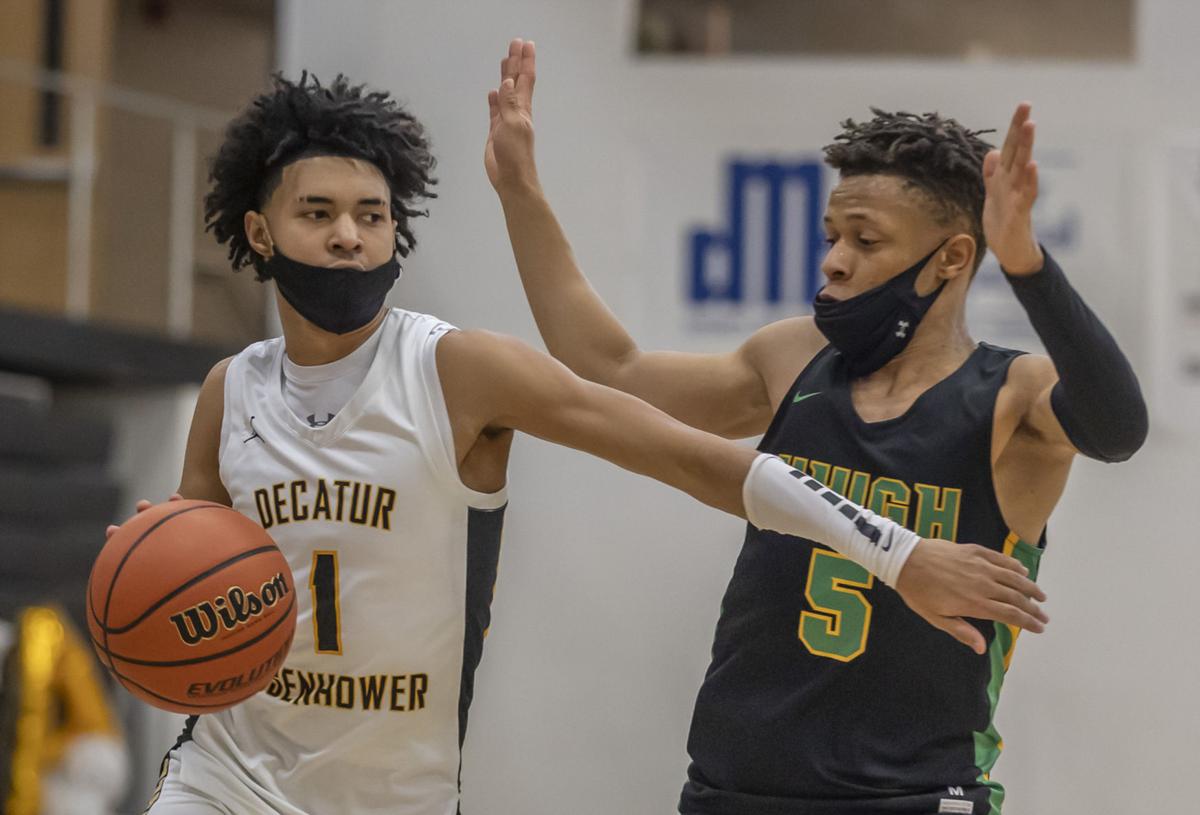 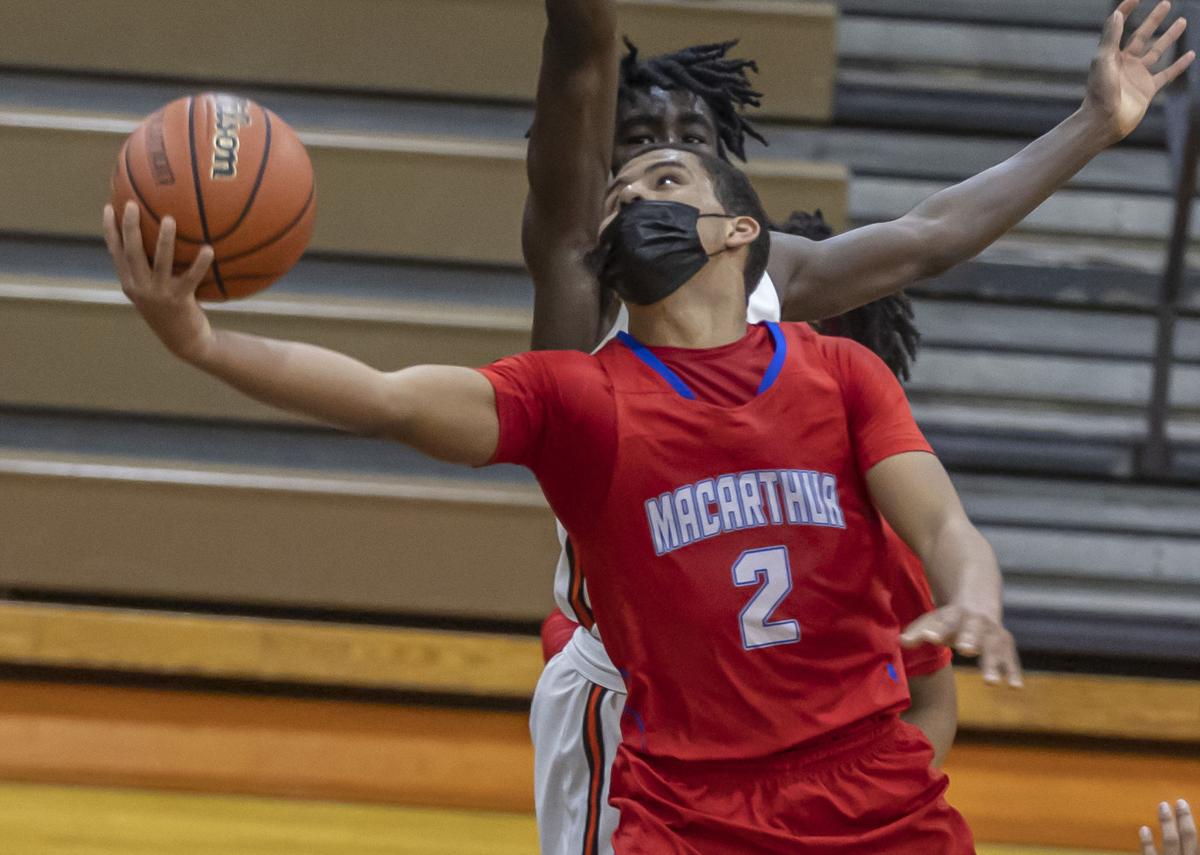 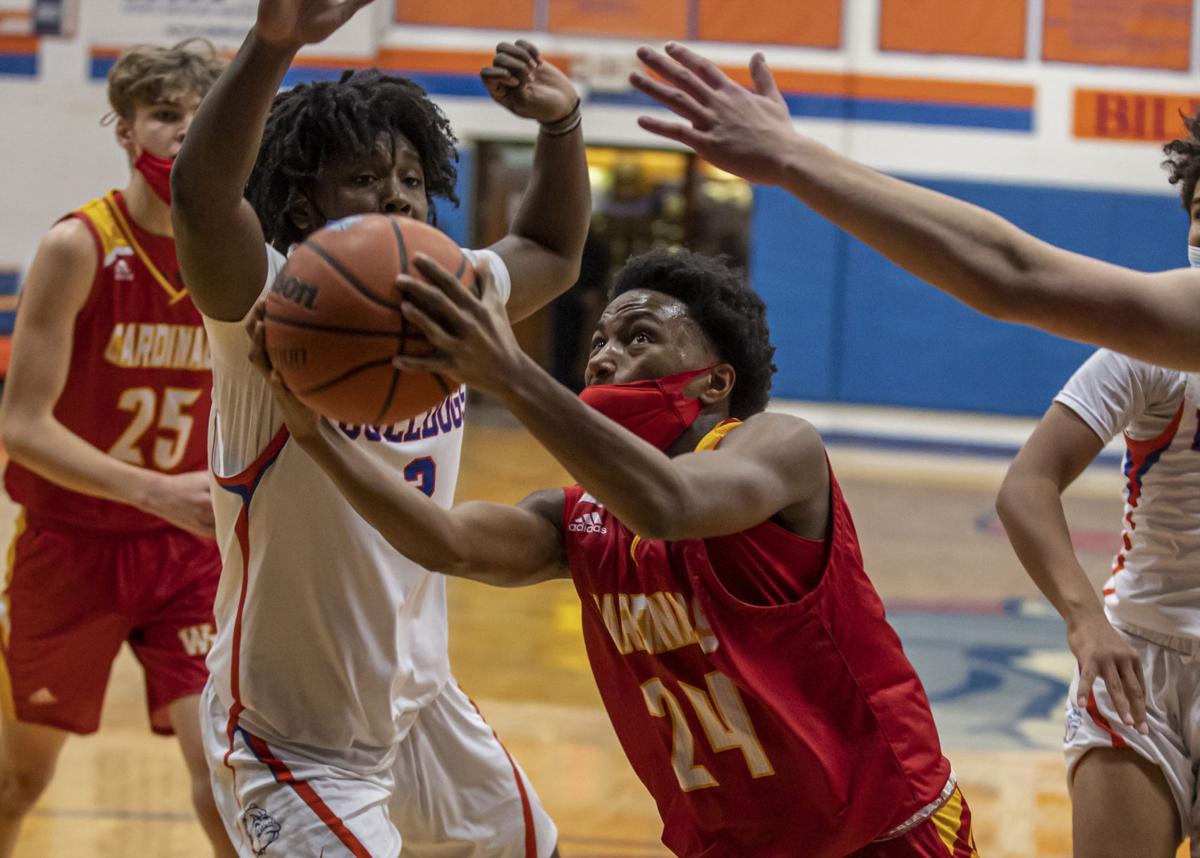 Warrensburg-Latham's MJ Murphy averaged 13.7 points per game as a freshman this season. 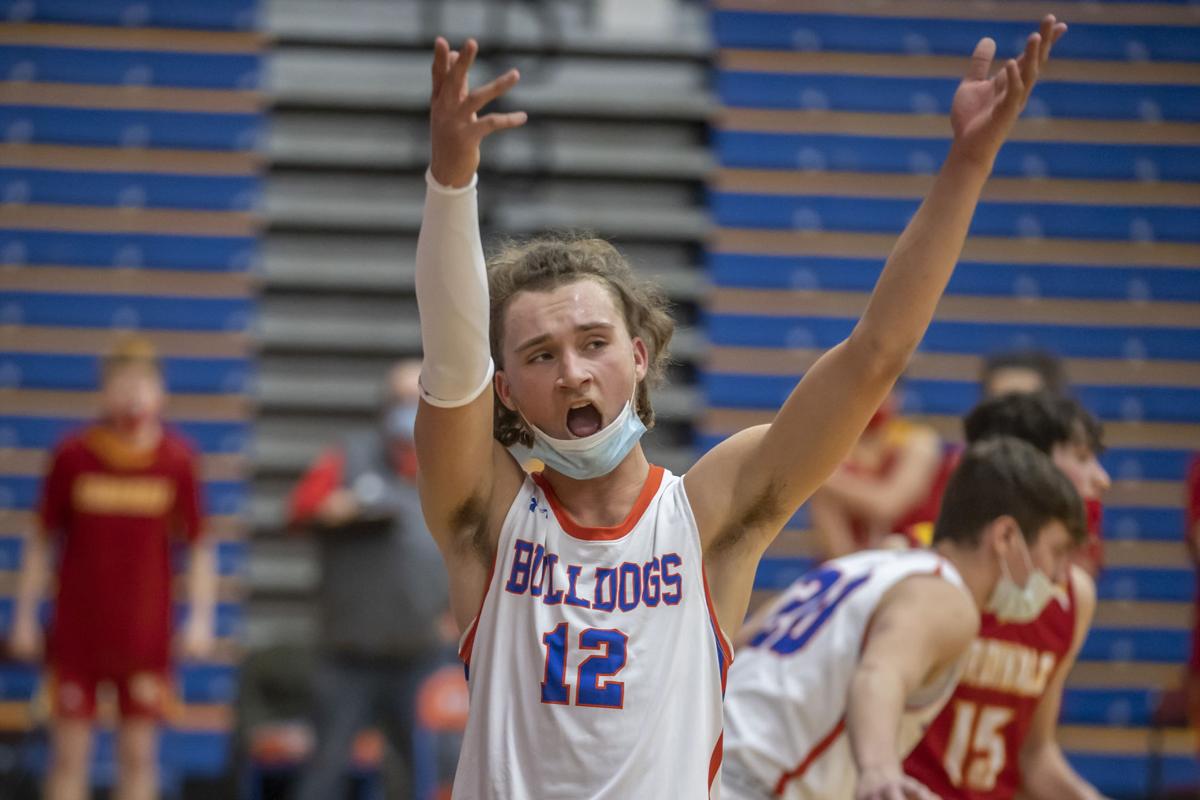 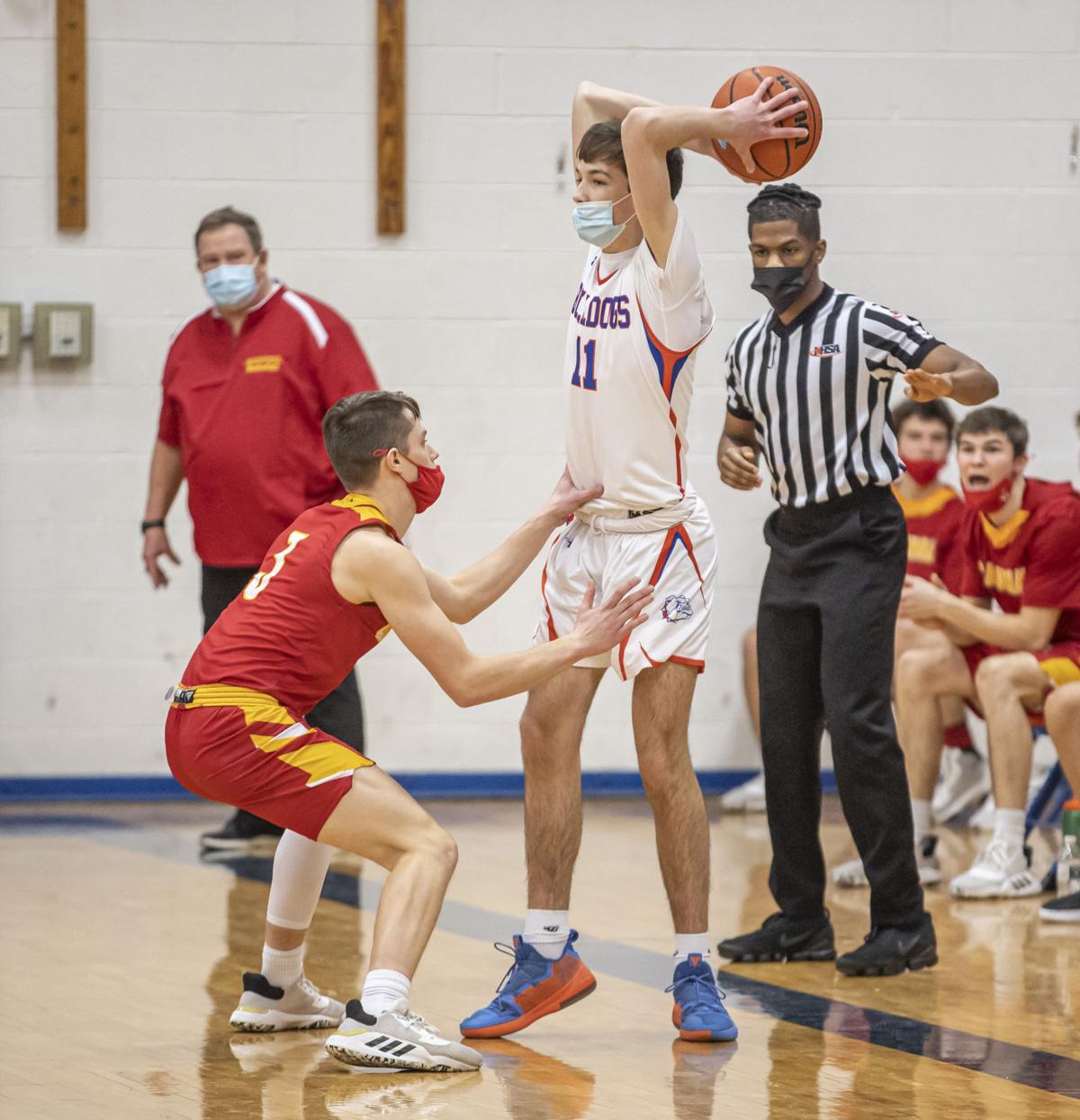 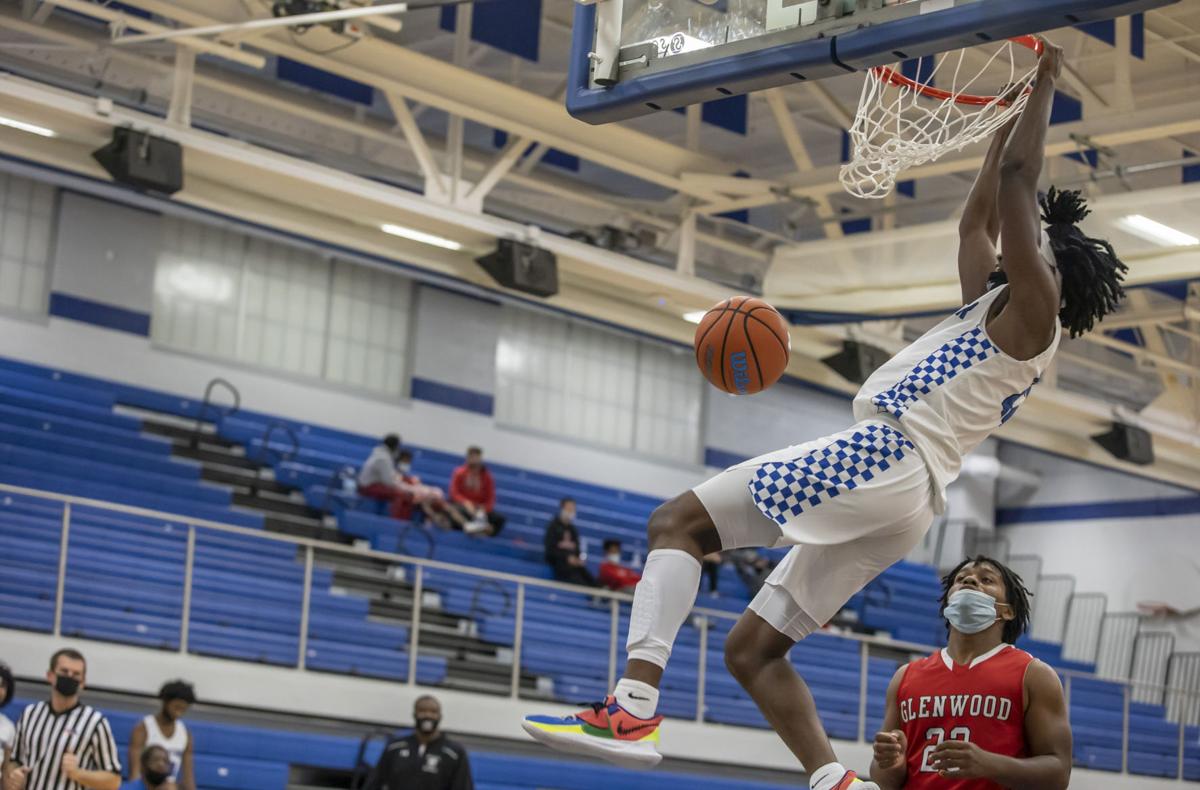 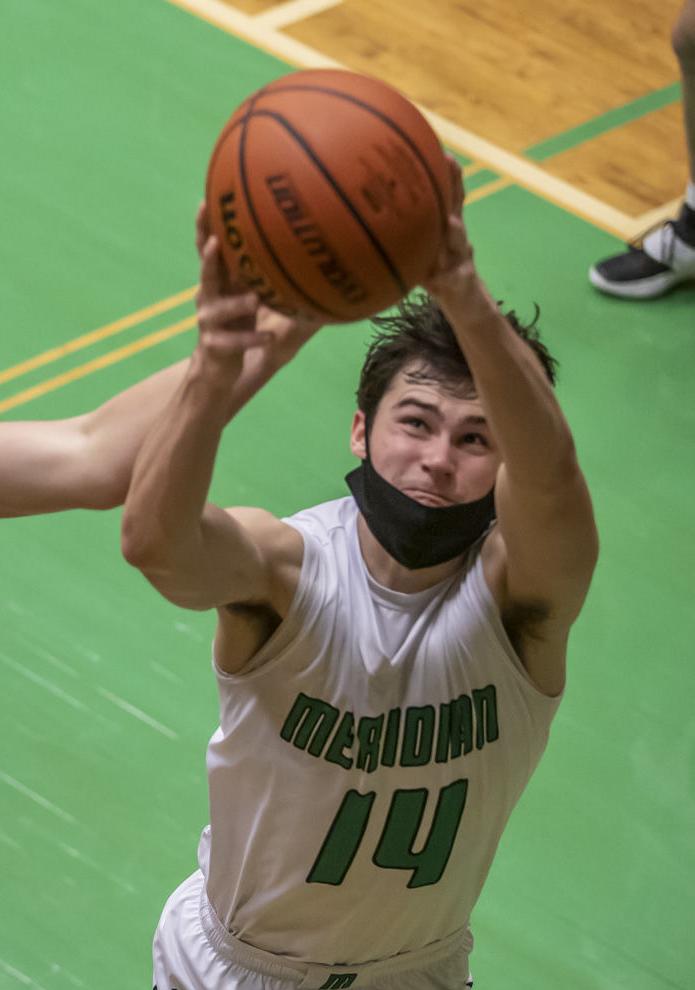 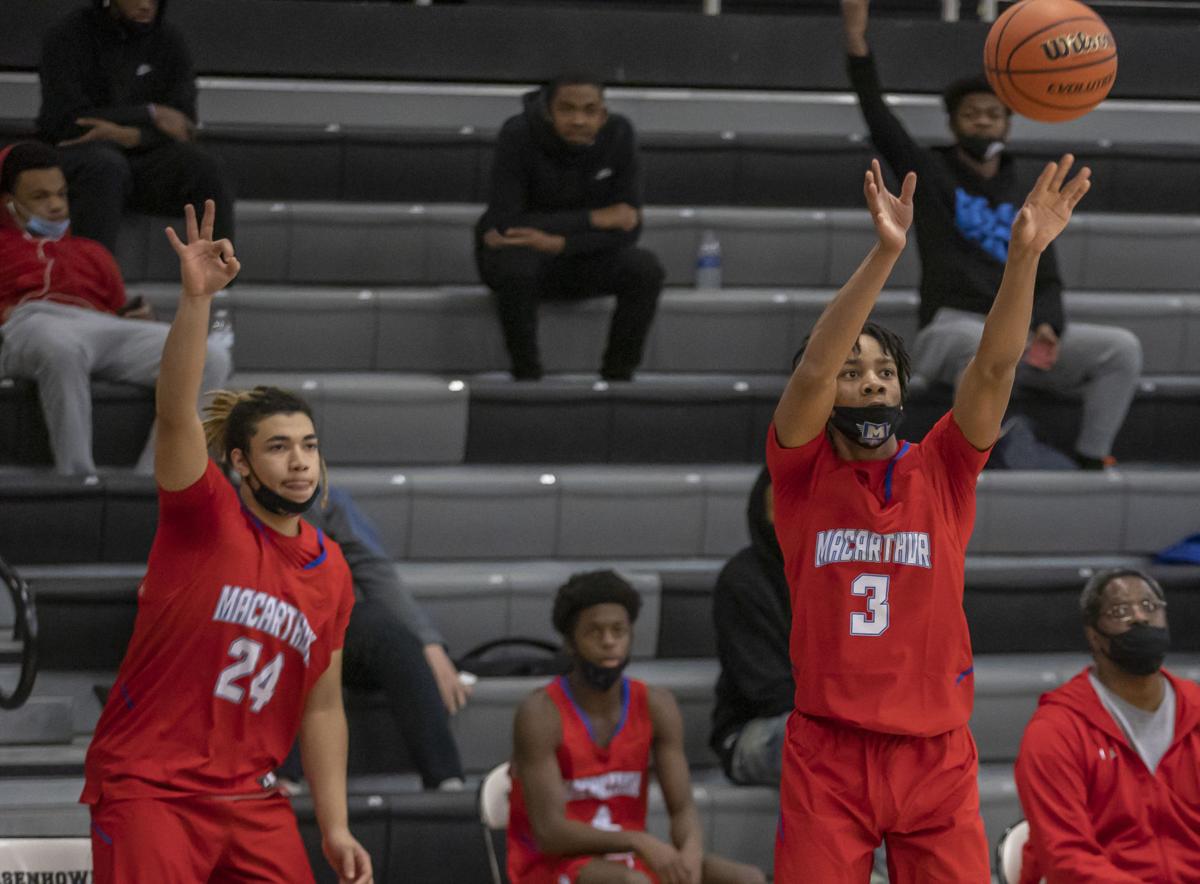 Jabryn Anderson (3) was a 3-point threat for the Generals last season and averaged 13.4 points per game.