The Illinois High School Association has canceled its remaining winter State Series postseason tournaments, including boys state basketball, because of concerns over the coronavirus.

The association earlier Thursday announced it would limit attendance to 60 fans per school at the Class 1A and 2A state tournaments in Peoria this weekend and at all Class 3A and 4A sectionals, super-sectionals and the state tournament.

The IHSA opted to cancel the events altogether at around 6:30 p.m.

No. 2-ranked Roanoke-Benson was scheduled to meet Goreville in a Class 1A state semifinal at 1 p.m. Friday at Peoria's Carver Arena. The announcement also wipes out sectional championship games involving Lincoln (3A) and Normal West (4A).

“We appreciate the patience and understanding that we have received from everyone involved in this process over the past 72 hours,” said Craig Anderson, IHSA executive director. “We have stressed the fluidity of this situation and have been transparent about the possibility that a suspension or cancellation could occur. While we had support from the Illinois Department of Public Health and the Peoria City/County Health Department to continue our events with limited spectators, it has become untenable to continue the events among our member schools.

"Multiple schools who are participating or hosting these sports and activities have been forced to withdraw from those roles, clarifying the need for the IHSA to take definitive action. The Board considered suspending the events, but after deliberate discussion, did not believe that was a realistic option within the timeline. We feel for everyone who has been impacted, but must put the health and safety of all involved ahead of these events.”

The IHSA said it has not made any decisions related to spring sport tournaments.

“It is too early to make any decisions regarding IHSA spring state final tournaments,” said Anderson. “We respect the NCAA’s decision to cancel its spring championships, but also recognize that the exposure and travel by our high school teams is not as expansive as collegiate teams.

"At this juncture, we recommend that all IHSA spring sport teams consult their local health departments, and follow their recommendations on if and how to proceed with practices and regular-season contests.”

Anderson added, “I also want to commend the coaches and administrators from the Class 1A and Class 2A state finalists who traveled to Peoria today. While obviously disappointed, they conducted themselves with the utmost class as we charted this unprecedented situation together."

Full refunds will be available for all fans who already purchased tickets.

Announcements of government policy changes and public and private closures have been seemingly non-stop this week as public health officials adapt to an ever-changing landscape amid the spread of novel coronavirus.

Collection: Coverage of coronavirus in Illinois 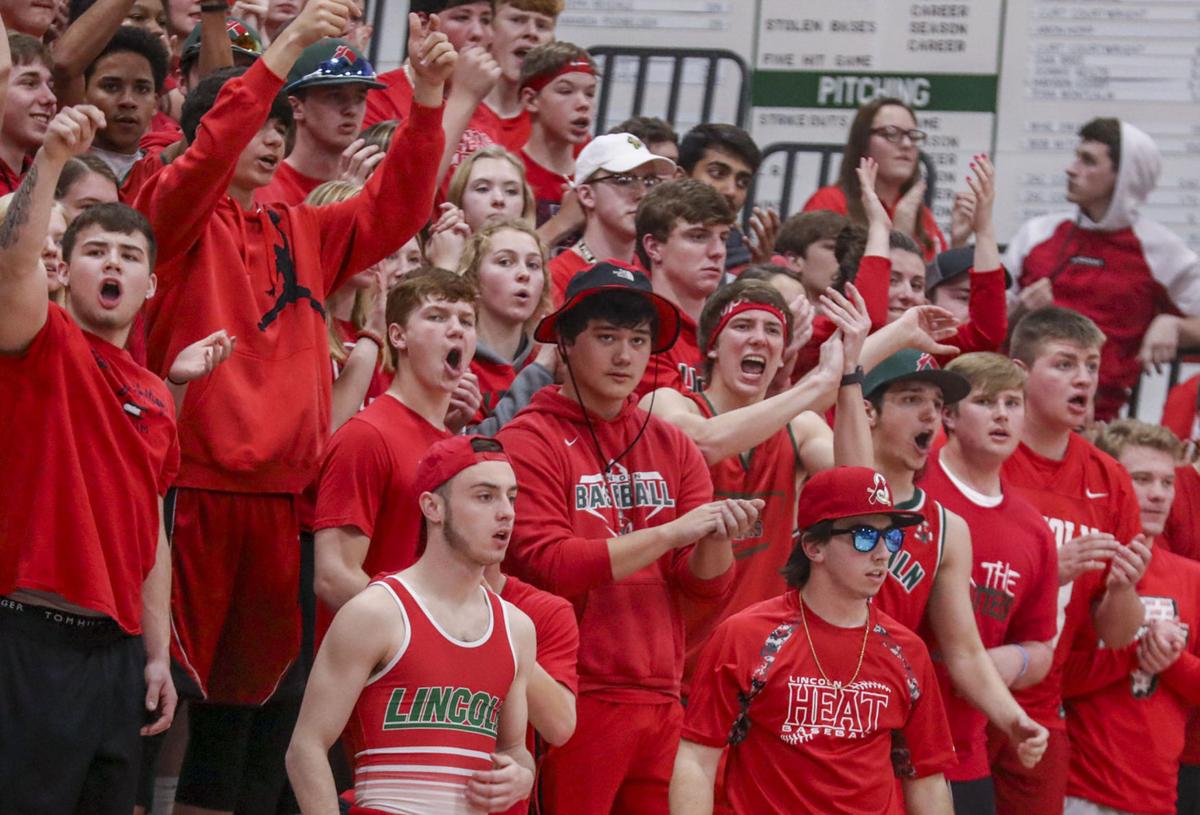 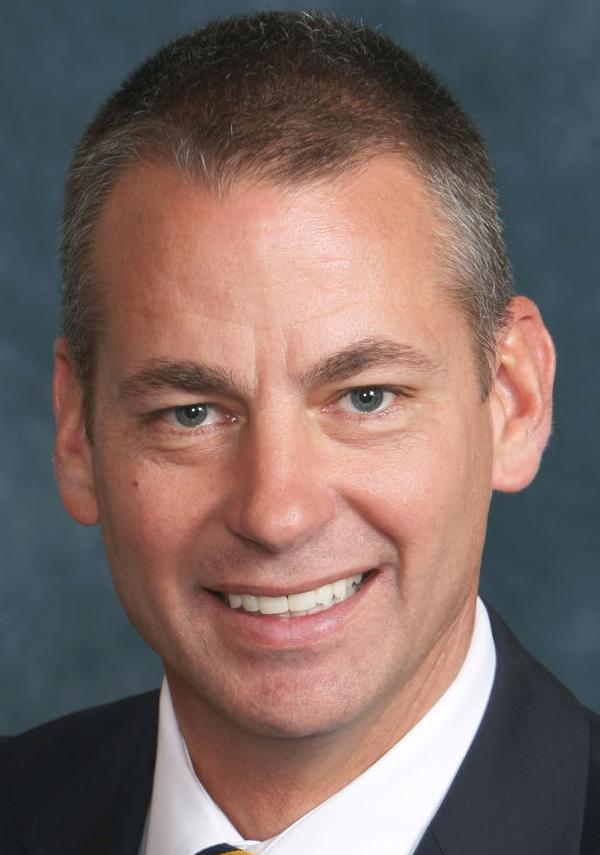