Become a Member
Read Today's E-edition
Share This
Watch now: Behind 35 points from Kloe Froebe, Class 3A No. 6 Lincoln defeats No. 8 Mattoon
0 Comments
Share this

LINCOLN -- The fourth meeting of the season between Mattoon, the No. 8 girls basketball team in Class 3A in the latest Associated Press poll, and Lincoln, No. 6 in 3A, went to Lincoln on Friday, 65-54, behind 35 points from Kloe Froebe.

Froebe scored early and often in the first quarter, putting in 15 of her team's 20 points to quickly take the lead 20-11 after one quarter.

Mattoon standout and Green Wave all-time point scoring leader Mallory Ramage was limited in the first half to just one basket and the Railsplitters held a double-digit lead, 34-24, at the half. '

Ramage came alive in the third quarter, scoring 11 points in the first five minutes of the quarter, getting Lincoln's lead down to five, 40-35. However, Froebe responded with nine points of her own in the quarter's final moments to get the Railers lead back up to 12, 49-37, going into the fourth quarter.

The Green Wave shrank the Lincoln lead to six points with 1:48 remaining in the game but Froebe locked up the victory with eight consecutive free-throws made in the final 1:06.

Along with Froebe's 35 points, Jenna Bowman and Reese McCuan added 10 points each for Lincoln (16-2, 5-1 Apollo). Becca Heitzig added seven points. as the Railers extended their winning streak to 10 games.

Ramage finished with a team-high 22 points, Lily Ghere and Chloe Pruitt each added 11 points and Emily Maple put in six.

The Green Wave (18-2, 7-1 Apollo) entered leading the season series 2-1 and were on a 14-game winning streak. Mattoon beat Lincoln, 54-45, in an early-round game of the Pana Thanksgiving Tournament and Lincoln responded by defeating Mattoon in the championship, 56-48. The teams met again in their first Apollo conference game on Dec. 3 with Mattoon winning 61-31.

Millikin's Elyce Knudsen named to National Team of the Week

Millikin sophomore Elyce Knudsen has been selected to the D3hoops.com National Team of the Week.

The Big Blue men improved to 8-6 on the season with a 3-2 CCIW record.

In the battle between the No. 7 and No. 9 teams in Class 3A, the Cyclones dominated the Generals in an 84-69 victory.

The Broncos improve to 16-3 on the season after defeating the Warriors, 52-51, on Monday.

Watch now: 5 takeaways from Cerro Gordo-Bement's win against Class 1A No. 10 Tuscola

It was a battle of brothers as the Broncos' Connor and Carson Brown got the best of Tuscola's Jalen and Jordan Quinn on Monday.

24 years later, Jamaica's four-man bobsleigh team is back at the Winter Olympics

Is The MLB HOF voting outdated?

Is The MLB HOF voting outdated?

Super Bowl LVI is almost here! A look back at some of the most popular ads of all time

Super Bowl LVI is almost here! A look back at some of the most popular ads of all time

A guide to the upcoming 2022 Beijing Olympic Winter Games

A guide to the upcoming 2022 Beijing Olympic Winter Games 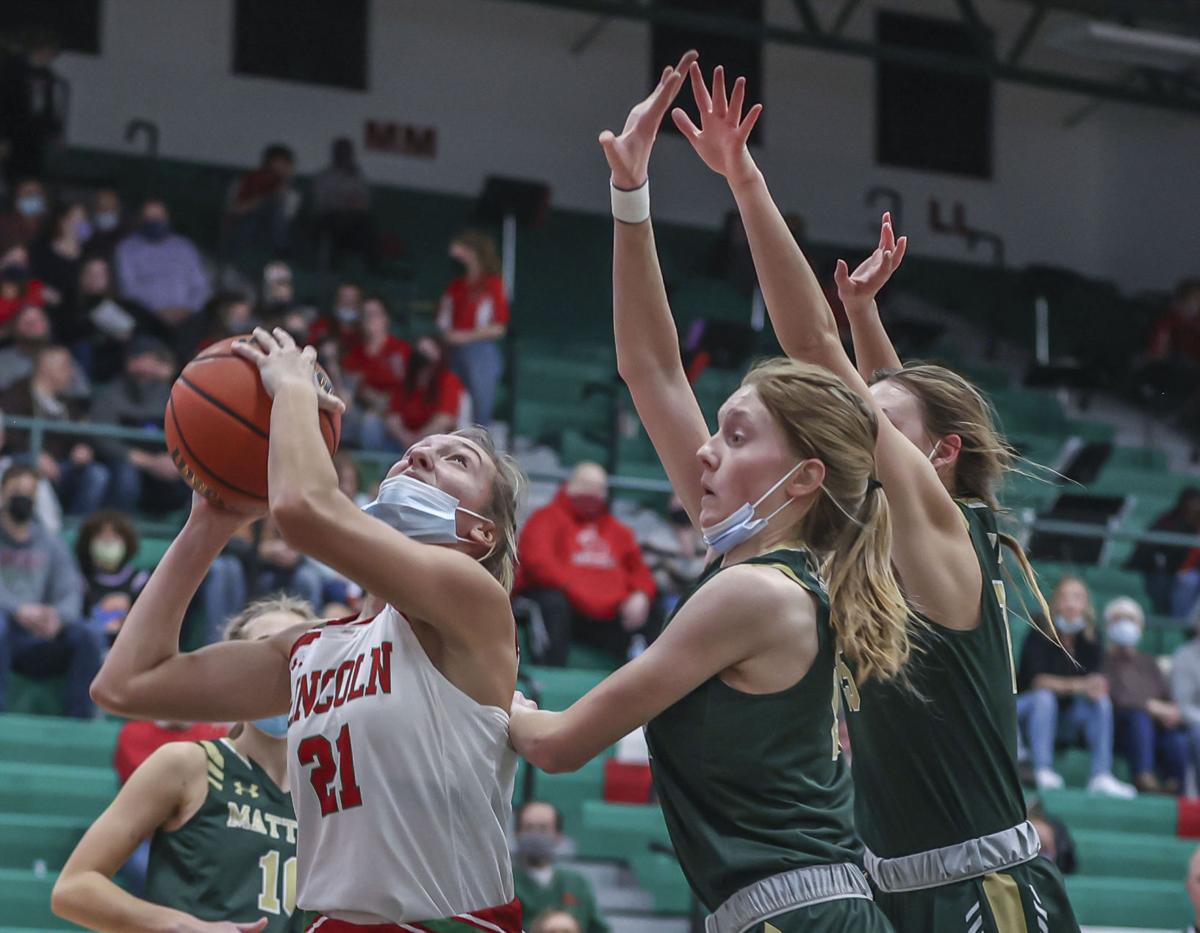 Lincoln's Reese McCuan (21) shoots vs. Mattoon on Friday at Lincoln. 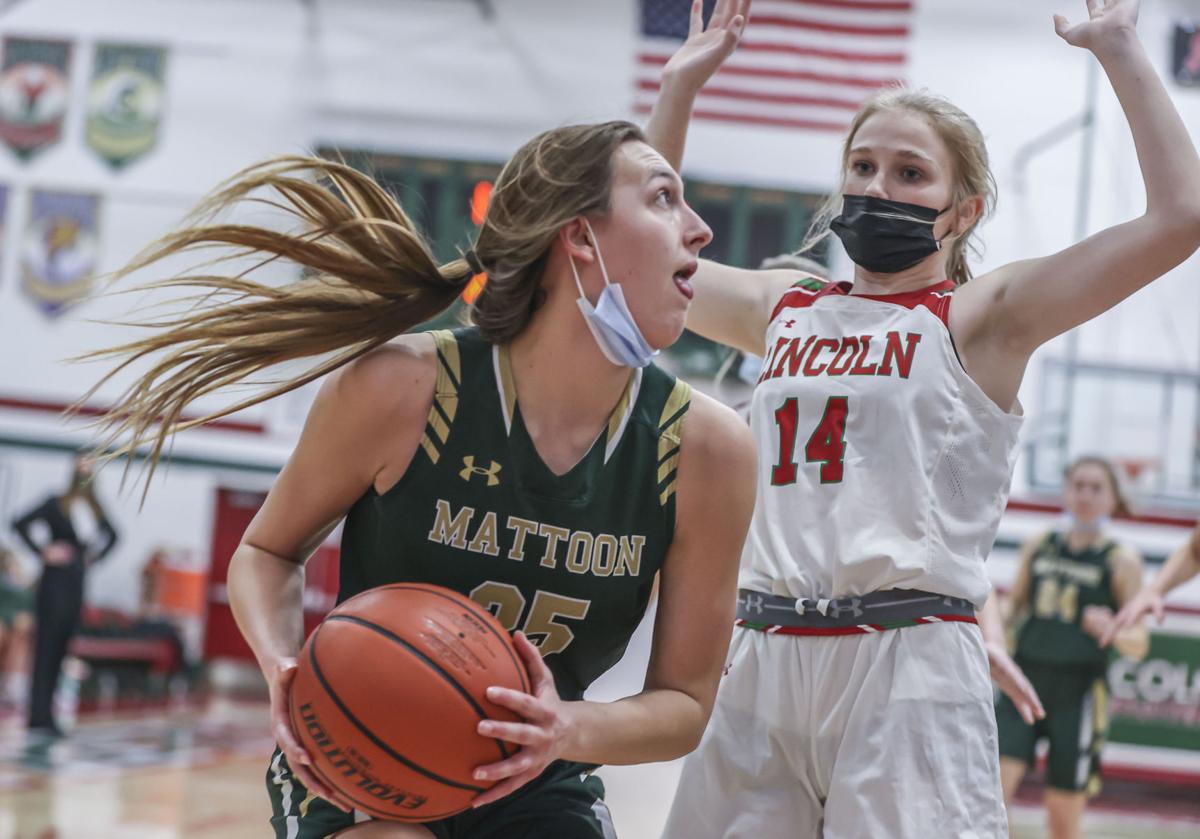 Mattoon's Mallory Ramage (25) vs Lincoln on Friday at Lincoln. 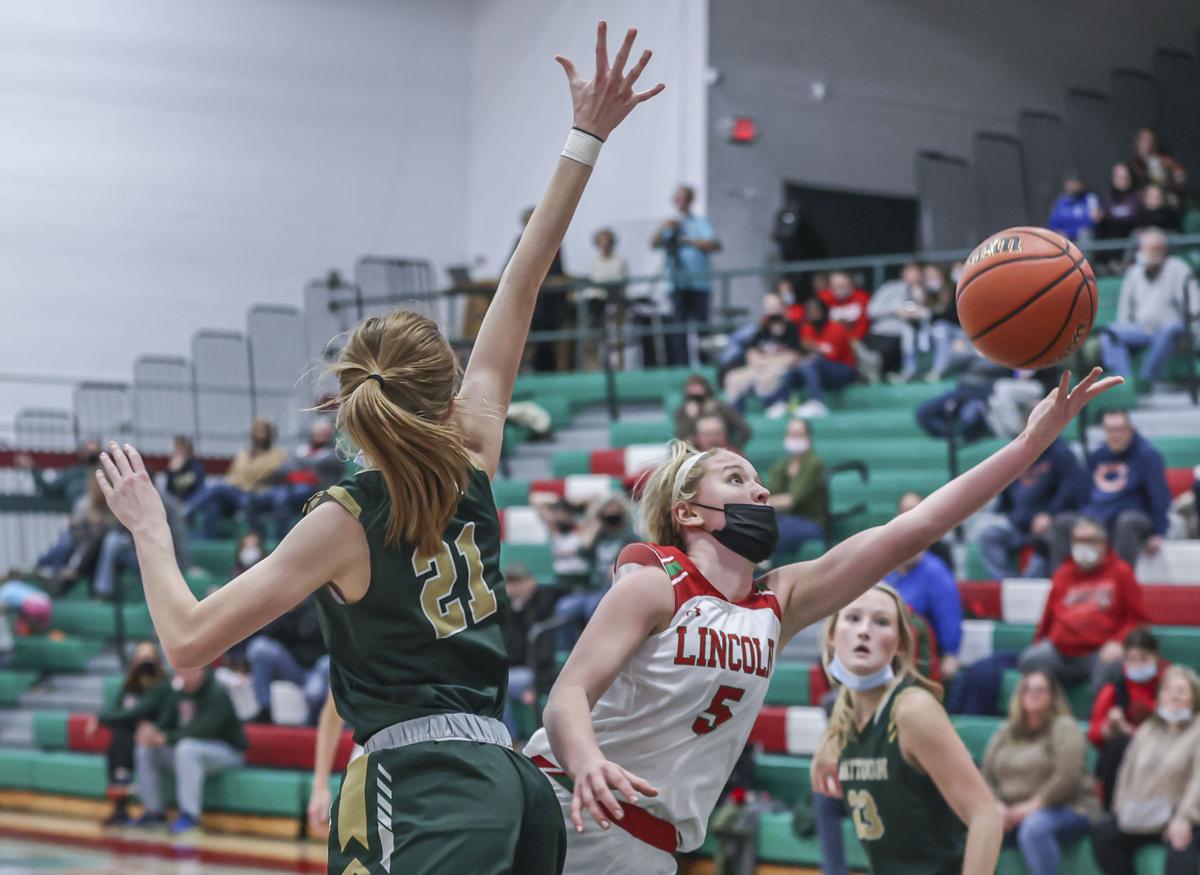 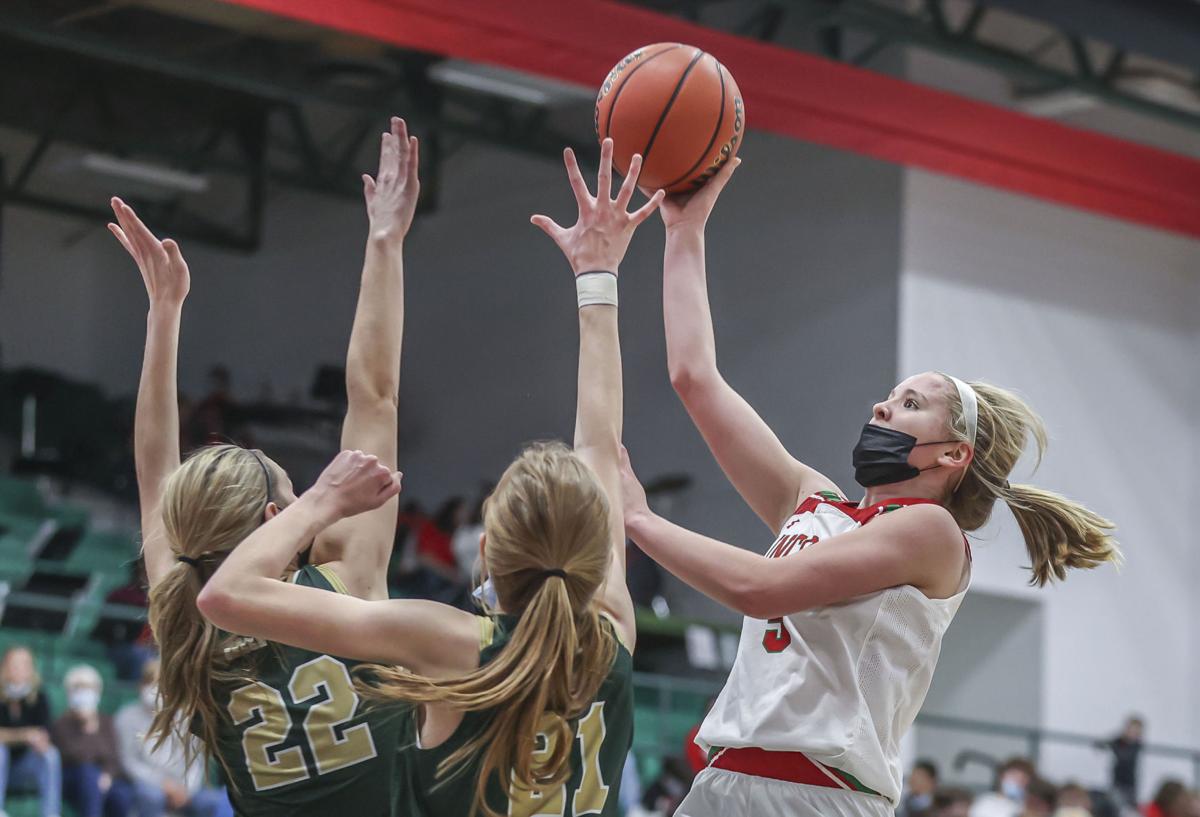