When the Warrensburg-Latham boys basketball team celebrated two important program milestones last week, among the cheering and revelry was a remarkable sadness.

The Cardinals recently passed 1,500 victories in program history and their longtime head coach Vic Binkley celebrated 700 career wins, but the gym wasn't the same without team statistician Todd Yokley, who died Jan. 6 due to COVID.

As the Cardinals' biggest fan, Yokley would have been ecstatic that night to be a part of the historic moment for the program that he loved.

"Todd meant a lot to us. He really loved Warrensburg basketball and was so supportive no matter what," said former Warrensburg-Latham multi-sport athlete Jackson Cook, who graduated last year. "He would be at every single practice and he would never miss a game. To us, he was honestly just like a coach. He did our stats and at halftime he would come into the locker room talking and giving us a speech."

I first got to know Todd well when I wrote a profile about him in 2018. He was having an exceptional year — he was inducted into the Illinois Basketball Coaches Hall of Fame as a "friend of basketball," a category for scorekeepers, announcers and statisticians, and had also recently received a kidney transplant which freed him from hours and hours of daily dialysis because of kidney disease.

This year, Yokley was in the midst of his 27th season serving as the Cardinals' stat keeper and he was invaluable to Binkley, who had a special bond with Yokley.

"Todd was really good with numbers. He liked numbers and stats and it showed," Binkley said. "His shot charts were perfect. He never missed a shot and he knew where the kids were shooting the ball, which was a big help to me. I've never seen someone know the stats like Todd did. It was a gift."

For Central Illinois sports fans and media, Todd was invaluable with his wealth of knowledge about the stats, schedules and rosters of the Central Illinois Conference. Each night, Yokley was sharing scores on Twitter and on his website devoted to the CIC — cicsports.com — you could find unparalleled amount of information boosting all the conference's teams.

"I've seen him in action when his phone is ringing off the wall and getting texts about scores. He would put them right on the website and that was really nice," Binkley said. "He did a lot for the game of basketball and he enjoyed doing it. He loved it. I don't know if Todd realized how many people he helped in basketball."

Yokley shared a final message on the website in December that score and schedule updates wouldn't be up for a while as he battled COVID. Even when he was feeling low, his mind was on basketball and the teams.

"That's Todd. I knew he wasn't feeling very good when he quit putting stuff on it. It was a heads-up," Binkley said. "He was an awesome individual. People say that I taught him so much but I think he taught me a lot."

I last caught up with Todd during the Macon County Boys Basketball Tournament in December. He was excited about the prospects for this year's Cardinals team, which is 14-3 on the season. We talked about where the Cardinals should be ranked in the Associated Press poll and, when I left, I said "Talk to you later, Todd," not knowing that I wouldn't be able to get the chance.

Following the Cardinals' milestone celebration last Friday, Warrensburg clobbered St. Teresa 49-24. The next day, the Cardinals defeated Teutopolis at home in overtime. Binkley, however, is most proud of their actions last Sunday at Yokley's visitation.

"The team has been very focused lately and that is something you don't always get. They came out and they could have been flat but they played some of their best games all year," Binkley said. "Then they showed up for Todd's visitation on Sunday. I didn't tell them that they had to. They did it on their own. They are maturing and I think they are learning about life. I told them I was really proud of them."

The admiration between Warrensburg players and Yokley extended to anyone that got to know Todd. He wanted Warrensburg to go undefeated in every sport, but he never had a bad word to say about an opponent.

"The greatest thing about Todd was that he was a competitor but he did it the right way. I've learned a lot about that from him," Binkley said. "You go out and do your best, and if it's not good enough, it's not good enough and you move on. Todd had that and was like that in life. He didn't know of an enemy. Everyone was Todd's friend."

Memorials can be made to Boiling Springs Church of God, Warrensburg-Latham High School basketball program c/o Vic Binkley or the American Kidney Foundation.

Millikin's Elyce Knudsen named to National Team of the Week

Millikin sophomore Elyce Knudsen has been selected to the D3hoops.com National Team of the Week.

The Big Blue men improved to 8-6 on the season with a 3-2 CCIW record.

In the battle between the No. 7 and No. 9 teams in Class 3A, the Cyclones dominated the Generals in an 84-69 victory. 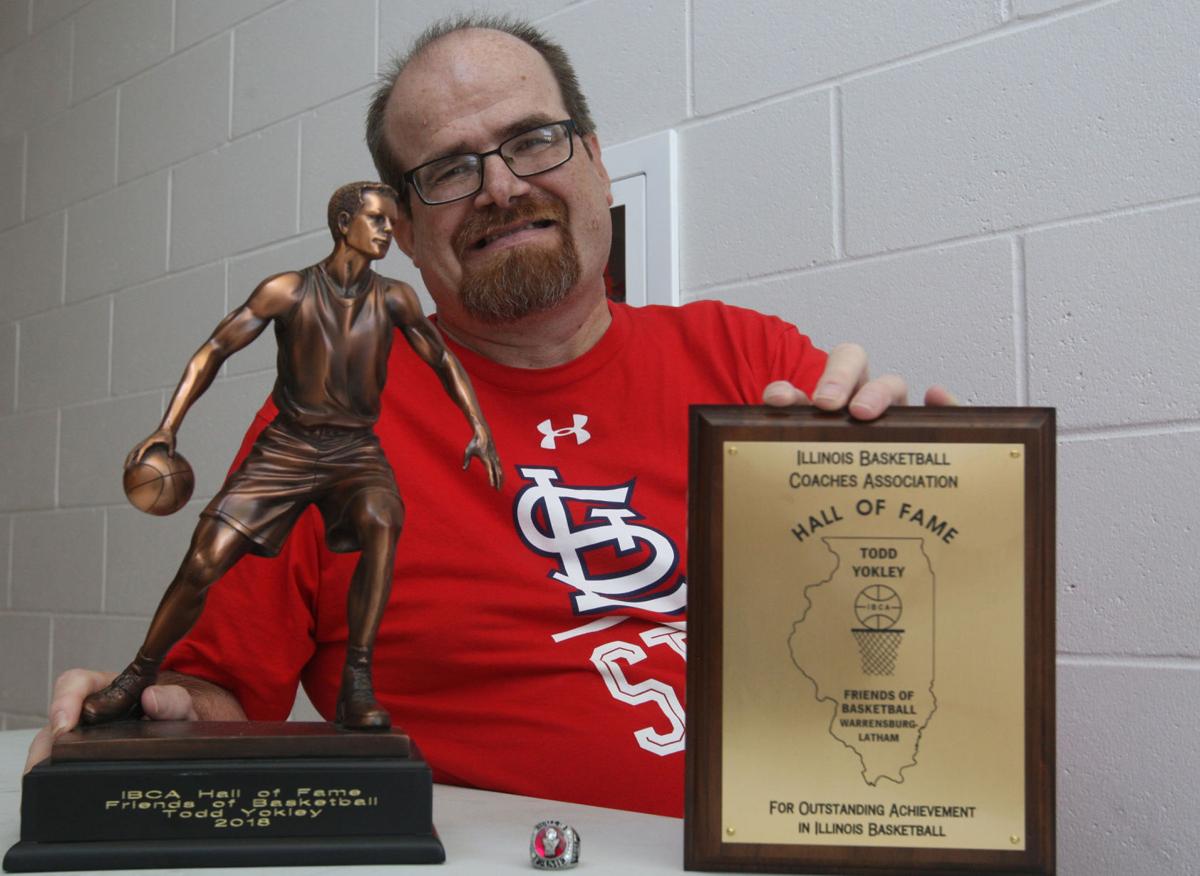 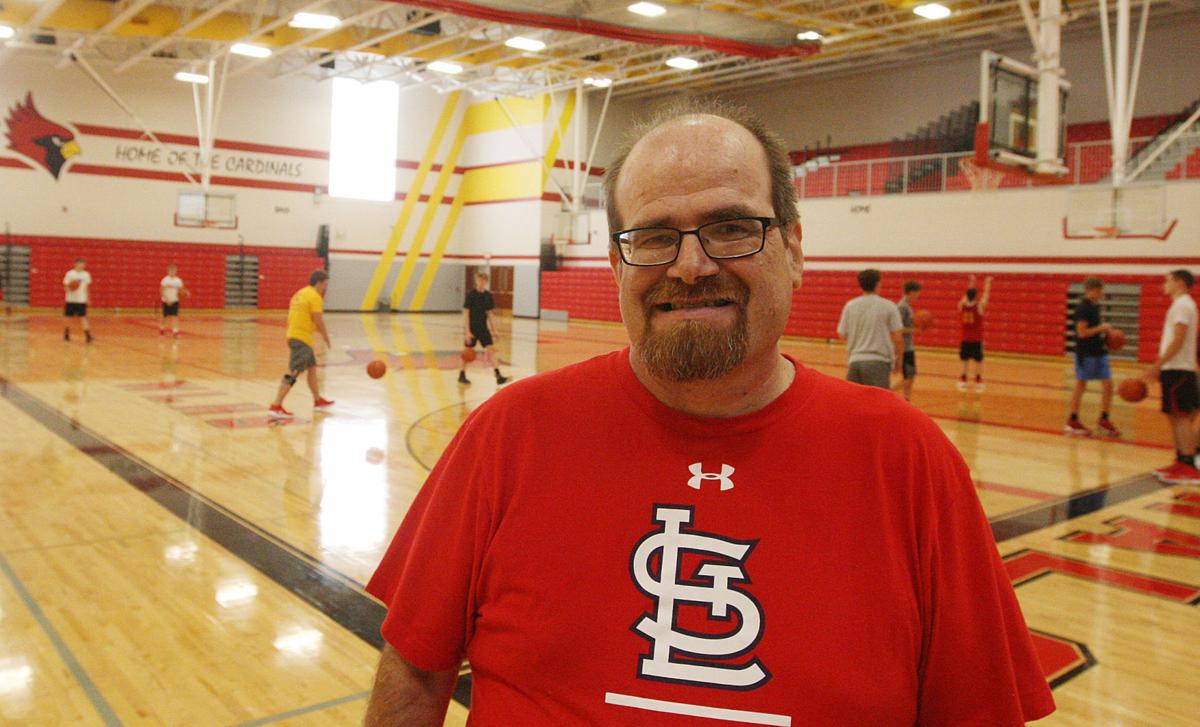 Warrensburg-Latham's Todd Yokley served as the Cardinals' statistician for 27 season and was a member of the Illinois Basketball Coaches Association Hall of Fame. He died on Jan. 6, following a battle with COVID. 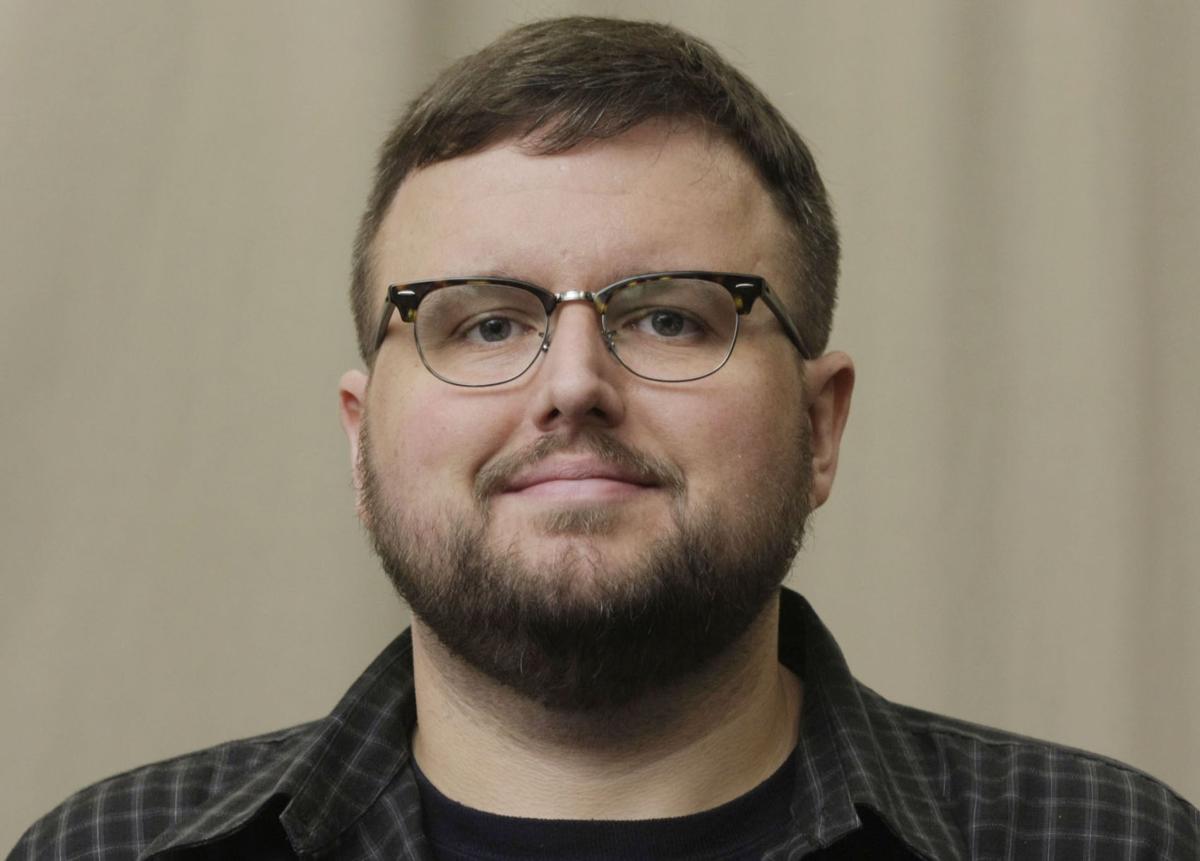