DECATUR — Though the Illinois High School Association remains in Phase 4 of is "Return to Play" guidelines, Decatur Public Schools won't be participating.

According to DPS Athletic Coordinator Joe Caputo, the district has "indefinitely" paused summer voluntary workouts and conditioning programs. Caputo said the decision was "precautionary." The pause began on Friday.

“We made a district decision to pause on all voluntary summer workout conditioning programs at the elementary, middle and high school level," Caputo said.

A DPS employee in the district tested positive for COVID-19, prompting the pause.

"We have been notified that a Decatur Public Schools employee has tested positive for COVID-19," read a statement provided by DPS. "In the interest of privacy, DPS will not confirm the site or department for any employee who may report a positive COVID-19 test. We have been in contact with the Macon County Health Department and are following their guidance as they manage contact tracing. In an abundance of caution, DPS has terminated all voluntary sports and extra-curricular activities on school grounds for the remainder of the summer. We have no more details to release at this time."

On Friday, DPS announced the schools will use "virtual learning" for at least the first quarter and student instruction will begin on Monday, Aug. 17.

MacArthur football coach Derek Spates said the team last worked out on Thursday and the end of the voluntary workouts was Aug. 9, which is only a few weeks away.

“With our workouts being suspended for the time being, it’s what the district felt was in the best interest in the student-athletes," Spates said. "We told the kids we would get back with them when we heard something else from our district. ...

“They were disappointed because they have been putting a lot of hard work in the summer considering all the stuff that’s going on. They wanted to finish out the summer on a positive note, but at the same time they understood us having to suspend our workouts was what was best for our sports programs."

Eisenhower, like MacArthur, worked out on Thursday before head coach Steve Thompson presented his players with the information he had.

"I'm not real sure why the district did that," Thompson said. "I'm sure they've got a reason. Right now, it just kind of slows us down like everybody else. I know we're not the only district around that's done that, and to be honest with you, I still feel like the IHSA is going to push fall sports back to the spring next week."

The MacArthur basketball team worked out on Thursday. Head coach Ron Ingram said he sees it as a good and a bad thing, though he understands why the district made this decision.

"It's bad because they have to take a little break in the workouts they've been doing," Ingram said. "They've been in working hard every day and coming in for a couple hours in the weight room and running in the gym and running on the track. They've been working really hard and they're liking it. It's not like we have to beg them to come in. They're actually liking workouts and that comradery with everybody.

Pana also announced it was shutting down all football and basketball workouts indefinitely "out of an abundance of caution due to rises of cases of COVID in our area," according to the football team's Twitter page.

The IHSA is taking part in a roundtable discussion with the Illinois Department of Public Health and the Illinois State Board of Education on Friday. The IHSA had previously deferred a decision on fall sports to the IDPH, ISBE and Governor's office.

"We expect this meeting will provide important guidance on how the IHSA will proceed with fall sports," IHSA Executive Director Craig Anderson said in a statement earlier this week.

An IHSA board meeting is scheduled to take place Wednesday, July 29.

We are the champions

The quartet of quarterback

Returning to the line

Looking for a winning season

Five of the backs

The Illinois High School Association (IHSA) announced Tuesday it will postpone its board meeting scheduled for Wednesday, July 22, at which it was expected to discuss how to proceed with the fall sport season.

Gould will take over next academic year for Steve Thompson, who is stepping down from the dual role as athletic director and head football coach. Thompson will remain as the Panthers football coach for the upcoming season.

The IHSA said Wednesday it has approved Stage 2 of its Return to Play guidelines and submitted the plan to the Illinois Department of Public Health for approval.

After a year away, MacArthur graduate Derrick Taylor is back to football and playing for his grandmother

After taking a year off from football following the death of his grandmother, MacArthur graduate Derrick Taylor will play for Roosevelt University in Chicago next season.

The St. Teresa football team has paused workouts after a player tested positive for COVID-19 on Monday.

Watch now: Even with uncertain future, LSA athletes get ready for 8-man football

DECATUR — Although football practices that feature plays and footballs have only just begun, LSA football coach Jordan Hopman has an eye on th…

IHSA makes amendments to Phase 4 of 'Return to Play' guidelines

Less than a week after the Illinois High School Association announced the advancement to Phase 4 of the "Return to Play" guidelines, things have hit a snag.

Watch now: How Decatur public school students will return to learning next month

Face masks must be worn at all times in school buildings, among the requirements. Read the document here.

Order would give the city the authority to pull liquor and business licenses from those businesses that are not enforcing the guidance to wear a mask.

A week after the Illinois Elementary School Association (IESA) board voted to cancel fall sports for elementary and middle school athletes, th… 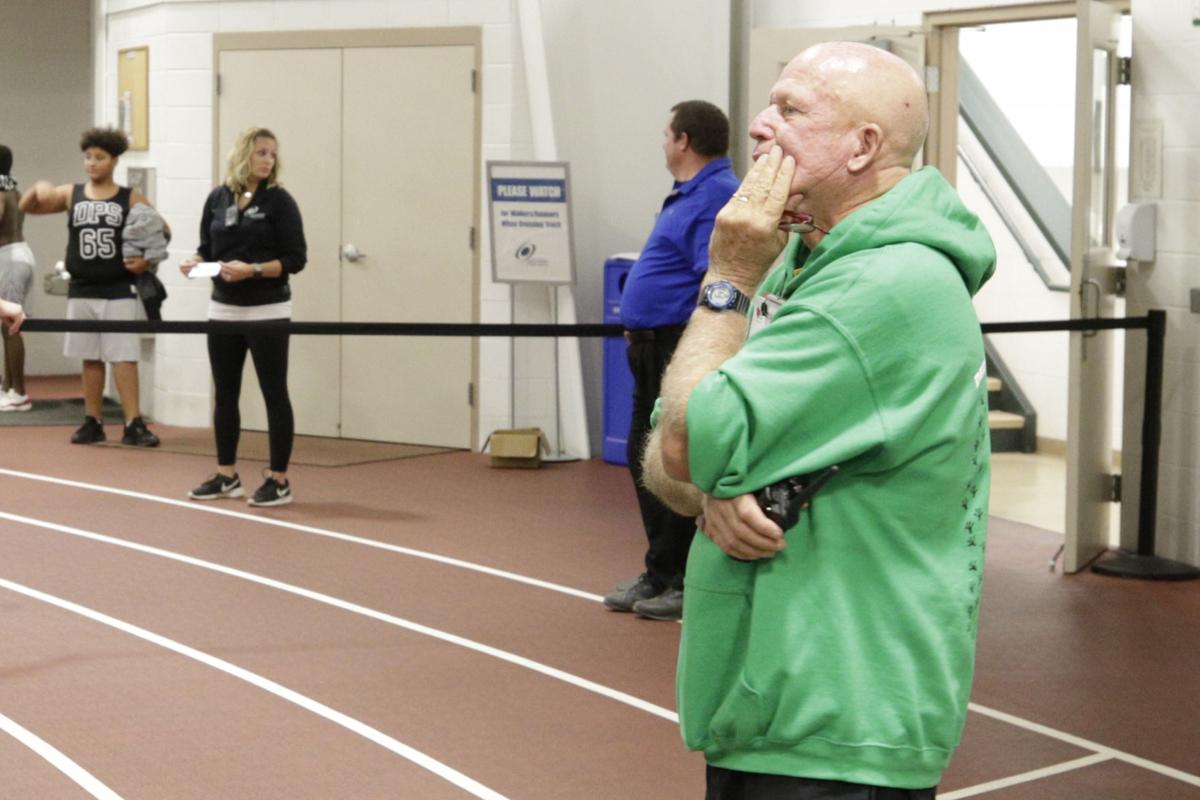 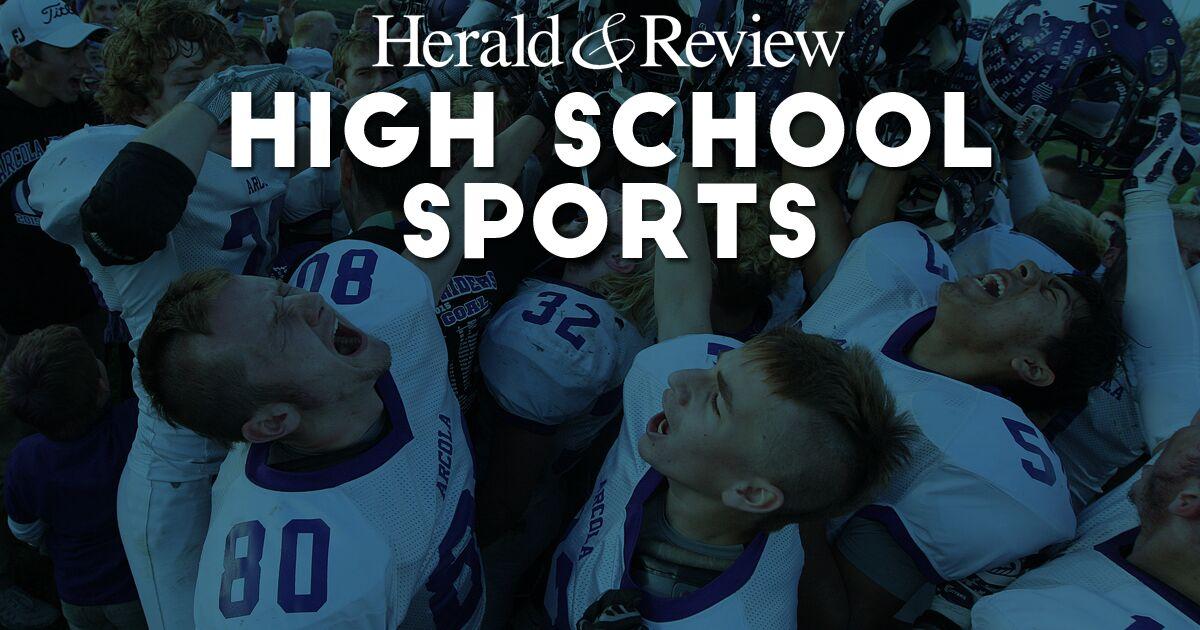 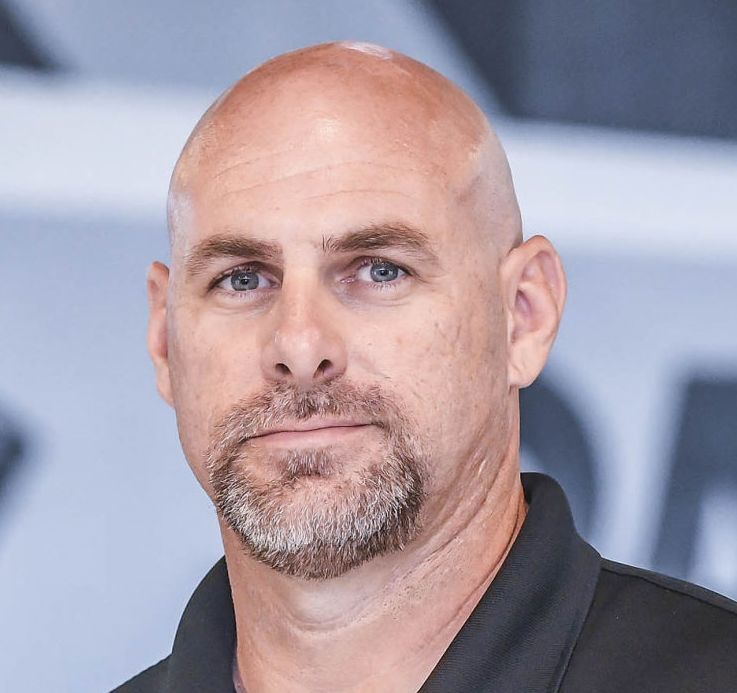 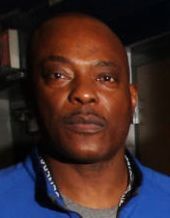