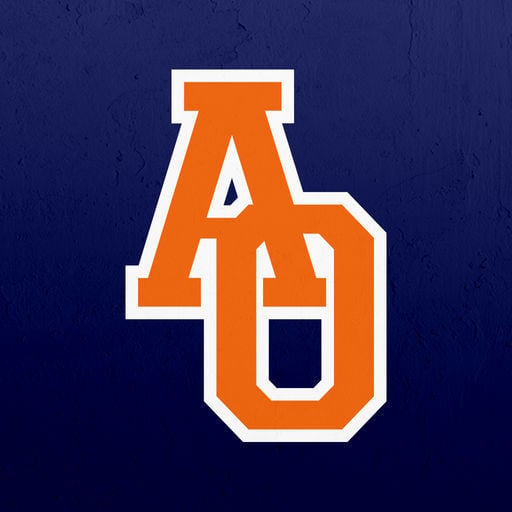 "I'm really excited and it is a great opportunity. They have had such great success the last couple of years so for me to be able to out there is awesome and I'm very excited about it," DeMeio said.

In a statement release by Argenta-Oreana athletic director Mike Williams, he described DeMeio, who was an assistant coach for MacArthur last season, as a coach that will lead the Bombers' program ahead.

"We are very pleased to have Michael on board. He is a high energy, high character guy that we feel will continue to build on past success and to move our program forward," Williams said in the statement.

DeMeio, a Mount Zion native and Millikin graduate, served as an assistant coach at Mount Zion for 10 seasons before moving to MacArthur and coaching as one of Derek Spates' assistants last year.

"I worked with offensive and defensive line at MacArthur, helping out (defensive coach) Scott Davis. I worked with Coach Davis when he was at Mount Zion several years ago," DeMeio said.

DeMeio is an elementary school teacher at Mount Zion and will continue in that position while coaching at Argenta.

DeMeio replaces former coach Steve Kirk, who stepped down following the season to become the defensive coordinator at Monticello. Kirk had a 30-5 record and led them to the Class 1A state semifinals in 2018 and the first 12-win season in program history.

"Coach Kirk had such unbelievable success and I want to continue what they have done. You don't win 30 games by accident. They are doing great things up there and they are working hard. The kids know how to work hard, that is obvious," DeMeio said. "I want to continue where Coach Kirk left off and keep things rolling. We are not rebuilding out there, we are continuing the success."

Argenta-Oreana football coach Steve Kirk steps down, will be defensive coordinator at Monticello

A wild back-and-forth game between Argenta-Oreana and Carrollton in the second round of the Class 1A playoffs on Saturday came down to one final play.

Charleston senior Morgan Hutchins' basketball career may be over, but she's still in her prime with her other competitive hobby — cattle showing — that has already led to winning national events.

Athletes across the country are finding different ways to stay in shape as the COVID-19 pandemic as put a pause on team-oriented activities.