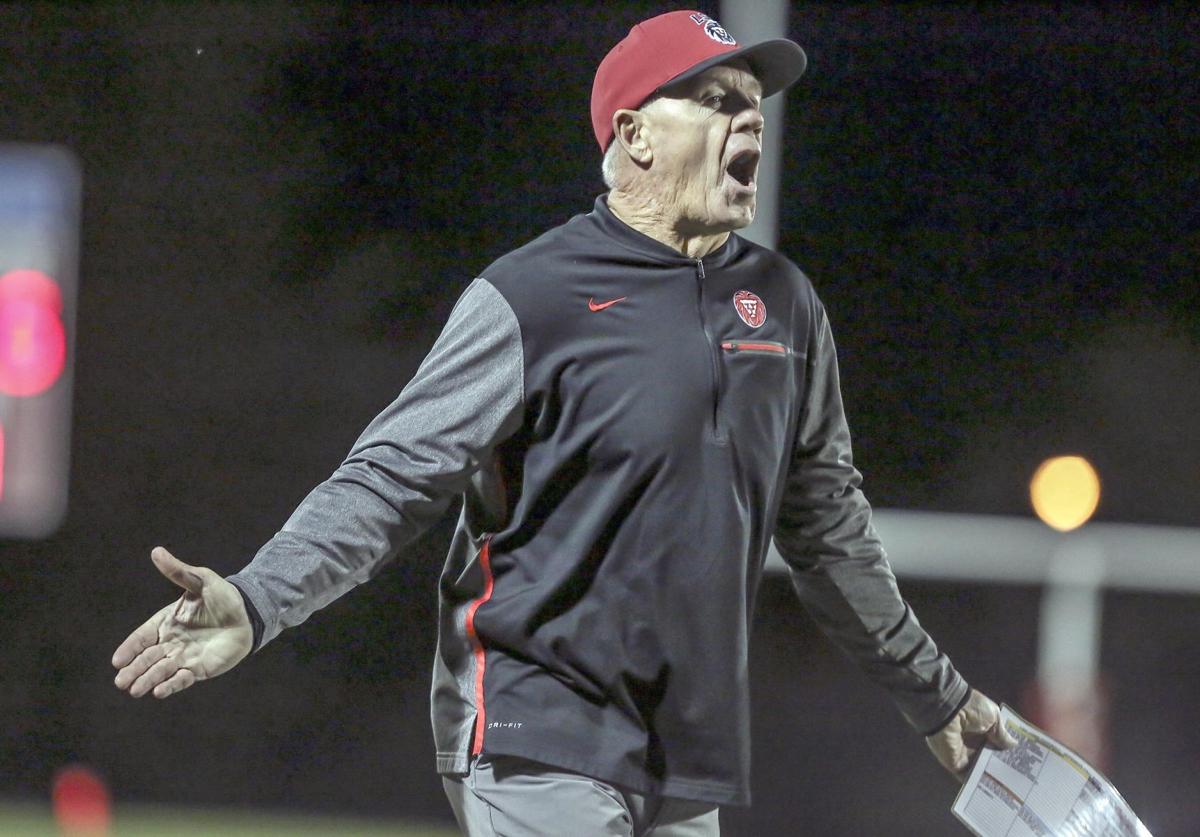 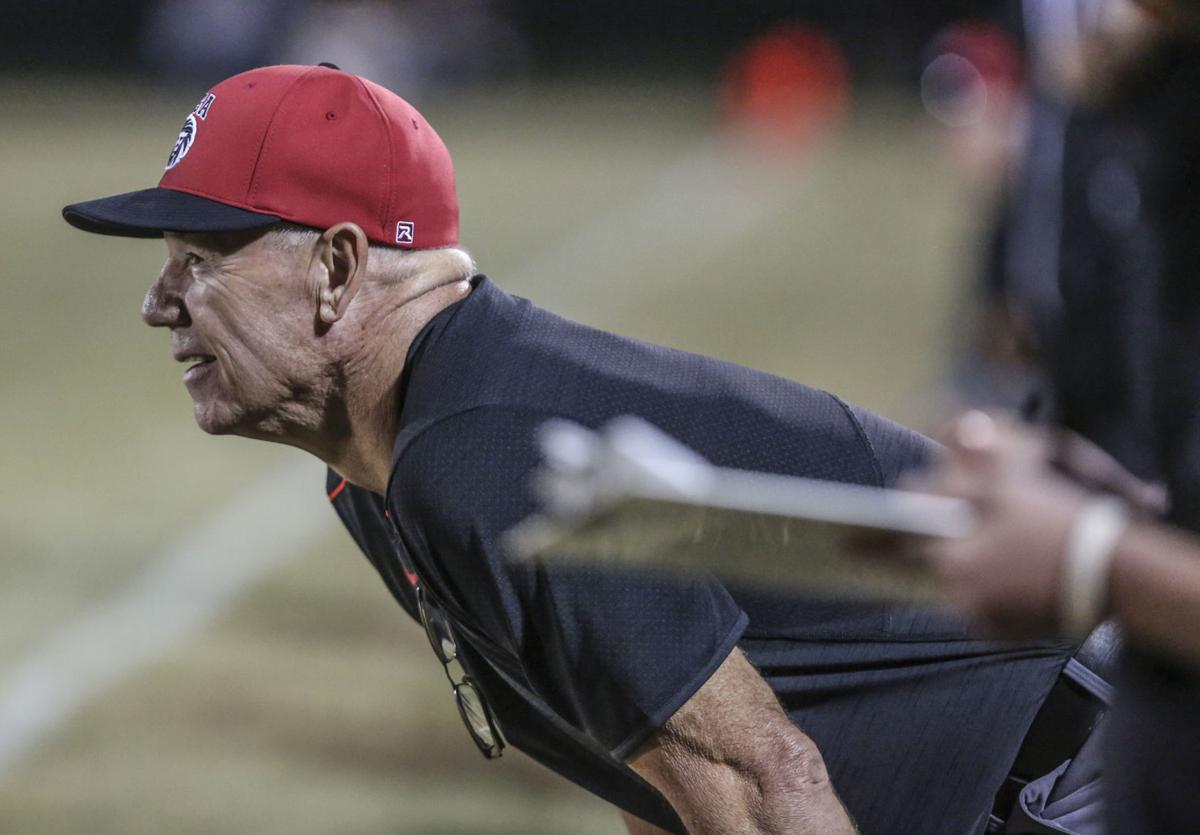 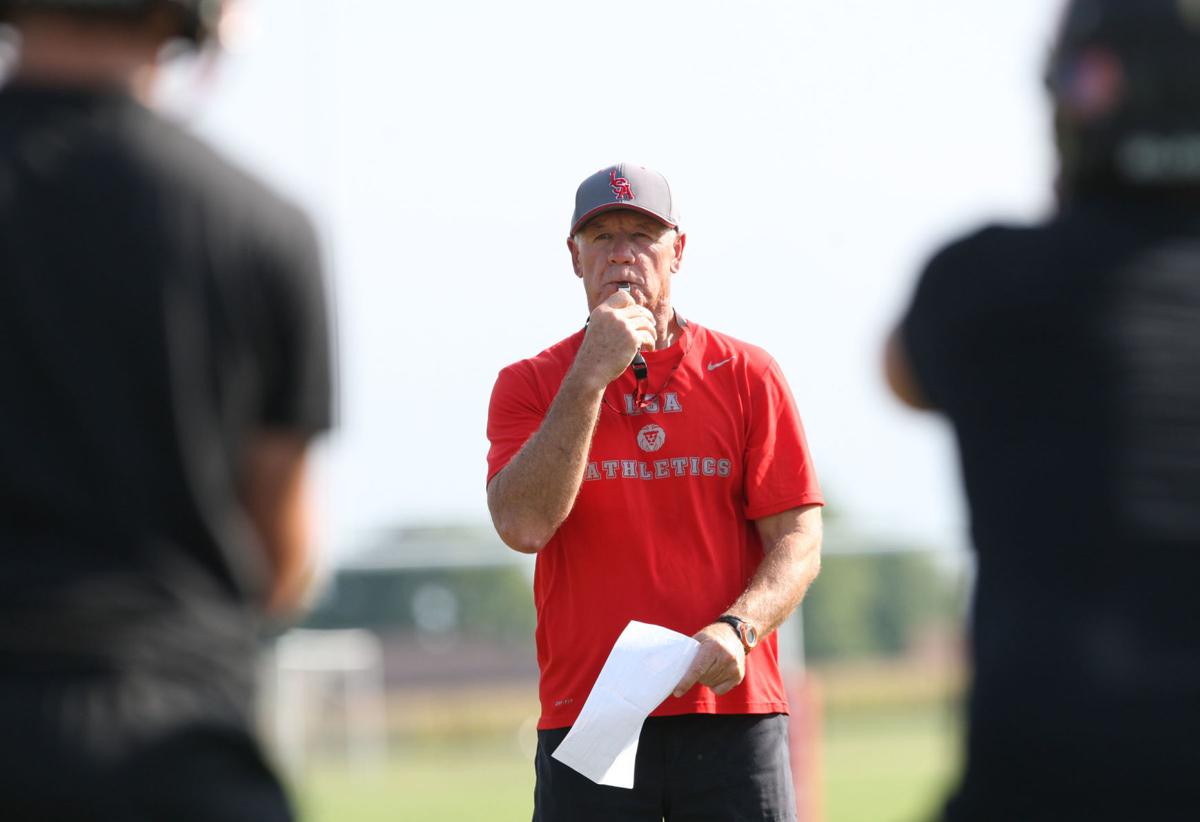 DECATUR — What Craig Bundy said was his last stop as a head football coach ended up being his best.

Bundy, an Illinois High School Football Coaches Association Hall of Famer, went 26-22 in his five seasons and led the Lions to their first three playoff appearances in school history.

"I’ve coached at a lot of different places, small schools, large schools, college level and I had never in my career gotten so much out of coaching at a school than my time at LSA," Bundy said. "It has been fun and it has been rewarding. Quite honestly, it has been life-changing for me.

"Coaching such committed kids and good kids with great parents and getting to know them so well because of how small the school is has been unique and an absolute blast. I could not have asked for a better situation."

Although Bundy may coach again, it won't be as a head coach.

"At 62, I’m tired of being the head coach and doing all the organizing," he said. "I have such a passion for the game and for our athletic performance training but I just don’t want to organize everything anymore. That’s for younger guys.

"I’m still planning on coaching. I’ve had a couple different schools contact me about possible interest so we will see how that pans out. I still love coaching just I’m not going to be a head coach — I can 100 percent guarantee that."

Before coming out of a four-year retirement to coach LSA in 2014, Bundy — a St. Teresa and Millikin graduate — had coached around the Chicago area at Momence and Bradley-Bourbonnais during the last 20 years.

When Bundy took over LSA, it was entering its third year and was 3-15 in its first two seasons. After LSA went 1-8 in Bundy's first year, the Lions went 25-11 in their final four seasons with a Little Okaw Valley Northwest title in 2016

"I feel like we kind of started from scratch and we built it up and I think it is in really good shape in all areas," Bundy said. "Not only in how we have developed players but also the little things like equipment and organization and strength and speed development are in place. I’m hoping that the co-op with Mount Pulaski will only get bigger with more participation.

"I think the next head coach is going to step into a pretty well-oiled machine."

In an official statement released by LSA Athletic Director Kurt Younghouse, he praised Bundy for helping the school beyond football. In addition to coaching football at LSA, Bundy established an athletic performance training (APT) class that all athletes are allowed to use.

"Coach Bundy’s time here was more than just as a football coach," Younghouse said. "He invested himself into the lives of the students and they are all better young men and women because of his influence. His attention to detail is second to none, and we will miss him leading our team."

Initially committing to three seasons as head coach, it was the LSA students that kept Bundy around longer.

"I guaranteed I would be there for three years and try to get the program up and running and then you get to know parents and families and you become attached to them and it is very difficult to say goodbye," Bundy said. "That was a factor after three years I wanted to see my freshman group through and then I thought about this year’s seniors and that I needed to see them through. But if I keep that rationale I will be there forever."

LSA is currently accepting applicants for the position. Those interested should call Younghouse at (217) 233-2001 or email kyounghouse@lsadecatur.net.

EFFINGHAM — Effingham began the season 0-2 with a young team, and needed a win badly to keep its season from slipping away.

No team in the Herald & Review area has a longer football playoff drought than Lincoln — the Railers haven't made the playoffs since 1984.

DECATUR -- It was a game of firsts Friday night as Warrensburg-Latham visited LSA for the first ever meeting between the two Macon County schools.

Craig Bundy hadn't been in a situation like it since 1980. Still, he didn't know what he was getting into.

In its latest search for a football coach, LSA was looking for a young, rising talent, maybe a coordinator from an established program.

DECATUR — The search for a new LSA football coach came to an end Friday, with Jordan Hopman announced as the Lions' head football coach.

NFL Futures: Sleepers In the West

NFL Futures: Sleepers In the West

NFL Futures: Any value on Jets or Falcons after an 0-2 start?

NFL Futures: Any value on Jets or Falcons after an 0-2 start?