DECATUR — A new all-weather track and football field could become a reality in the near future at St. Teresa.

The school has launched its newest fundraising campaign, Build the Future, with a goal to raise $4.25 million towards the construction of an all-weather eight-lane track and turf football field.

"I don't know how many times I've heard from our students and parents that St. Teresa has won four state cross country titles (2011-2014) and took third place at girls state track meet twice (2018, 2019) and never lost a home track meet because we don't have a track," St. Teresa's executive director Ken Hendrickson said. "If there has ever been a high school that is landlocked and can use an all-weather track and turf field, it is St. Teresa."

When completed, the facility will provide students with a host of different activities, including boys and girls soccer, football, boys and girls track, cross country, and daily physical education classes. The Bulldogs will also be able to host major track meets on campus.

"The addition of a track and field facility at St. Teresa would be such a positive step for both the athletic and physical education programs at our school," athletic director and boys track and cross country coach Todd Vohland said. "When you add to that putting in an artificial surface for football and soccer, this is the most exciting and beneficial announcement for extracurricular activities in my 23 years here."

Without a track, Vohland's cross country teams and the Bulldogs' track teams work out in many different parks around the city. The new facility would finally give the teams a home.

"I'm very excited. I honestly wasn't sure I would ever see the day. The project is great for the school. The track is so useful for physical education classes as well as athletics," Vohland said. "The turf field benefits a lot of groups and I have always thought with where our school is located the wind issues will be less than a lot of places. It is exciting to be able to host some invites and sectionals. It will be nice to have a place that we can call home."

Thus far, the Build the Future campaign has received commitments totaling $2.7 million dollars, Hendrickson said. Vohland has had many alumni reach out to him since the project was announced and he is confident that the program will reach its funding goals.

"I have heard from many former runners about how excited they are for the project, even though they are not necessarily able to compete on it," Vohland said. "I hope that it honors them because we have so many great athletes that have gone through both the cross country and track programs. It will be a lasting facility that helps people recall the many great things that they did."

The project will substantially expand the athletics footprint behind St. Teresa. The school purchased some property from Ameren, which borders the school to the east.

"We need a little more space and the football field will move a little bit, which I think will be a good thing. I believe the press box will finally be at about the 50 yard line and it adds to the whole campus," Vohland said.

The improvements to the football field may help the Bulldogs as they search for a conference to join after being kicked out of the Central Illinois Conference in December. Vohland is making progress in formulating the Bulldogs' 2023 schedule.

"I would think that when people are looking to add a school to a conference that facilities put that in a positive column for us," Vohland said. "We've got five teams that we have contracted and scheduled (for the football season). We are just over halfway there and we will continue to work towards that end.

"We are hoping something will open up in a conference in the meantime. We can't count on that and we will plan that we will be independent and we will go from there. We are pushing forward."

No firm date for the beginning of construction or the completion of the project has been set. Phil Cochran will serve as the project's engineer and the Romano Company will be the developer.

"We are extremely blessed and appreciative of the generosity of these commitments. However, we still must raise more to hit our $4.25 million goal and we need everyone's help to do so," Hendrickson said.

To learn more about this campaign or to make a financial contribution, contact the advancement office at 217-875-7950 or visit saattetesa.org/buildthefuture

The Broncos will be in their first Macon County Girls Basketball Tournament championship game since the 1997-98 season on Saturday.

Here are the top high school baseball players from around Central Illinois.

5 things to know about St. Teresa as it competes in the Macon County Tournament

The Bulldogs are the No. 2 seed, but are young and learning as they go. They'll face No. 3 seed Maroa-Forsyth in the semifinals. Top-seeded Warrensburg-Latham faces Cerro Gordo-Bement in the other semi.

Here are the top high school softball players from around Central Illinois.

Conn: You shared some thoughts on St. Teresa's removal from the CIC. Here are my reactions

Last week I asked for opinions on my thoughts on the Central Illinois Conference’s ousting of St. Teresa. Well, I received some good stuff, so I’m going to share some of it here, along with my reaction.

Weakly guided the Raiders over a lot of adversity last season and to the Class 1A semifinals. This is the third Coach of the Year honor for Weakly.

Dorjahn is the Coach of the Year for a second consecutive season after leading the Knights to a second-place finish at the Class 1A state meet.

The long-time track and cross country coach will remain with St. Teresa in those positions. 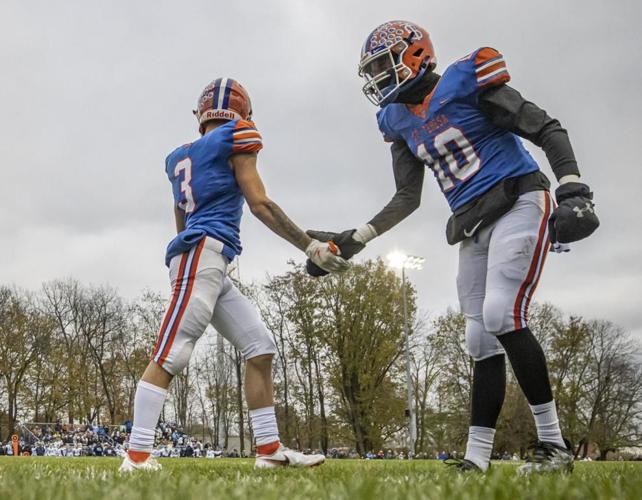 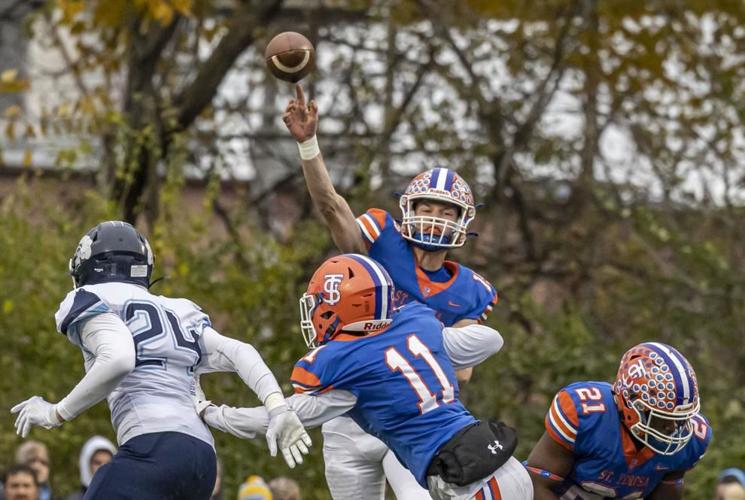 The St. Teresa football team advanced to the Class 2A semifinals last season. 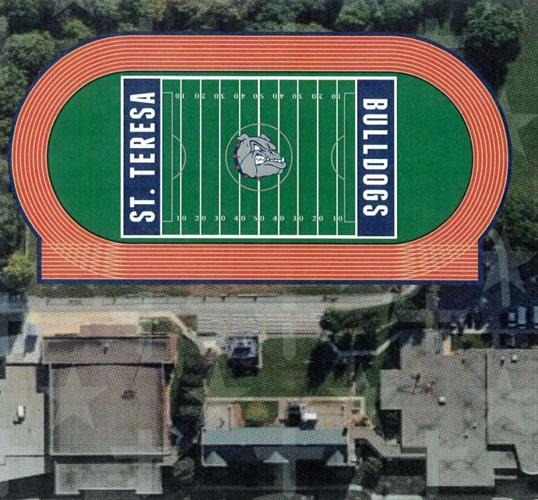 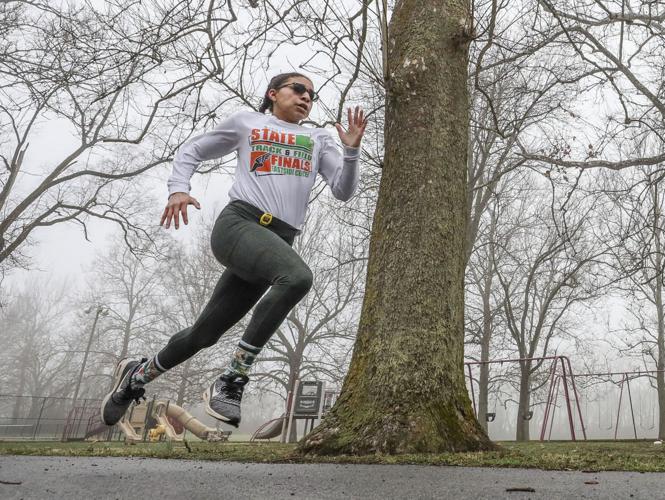 St. Teresa's Sade' Oladipupo and others go through a practice organized by the athletes at Kiwanis Park in Decatur. Oladipupo, a senior, has led sprinter practices for Bulldog runners.