Mitchell, a Warrensburg-Latham/Maroa-Forsyth soccer player, was on the way to Cardinals' practice on that Tuesday during the COVID-delayed season when he hit a utility pole with his car.

His injuries were severe, including several broken bones, and he was airlifted to St. John's Hospital in Springfield. Mitchell spent a week at St. John's before coming home and beginning a long rehabilitation process.

"I really don't remember much about it. I fractured my tailbone and my pelvis," Mitchell said. "After a while, I could walk but I was wobbly and off balance. I couldn't do much for four months and then I had to do physical therapy."

His team organized fundraisers to help pay for medical expenses. WLMF head soccer coach Tom Dutcher said his goal was to see Mitchell back on the pitch for the fall season, even if it was just ceremonial.

"When the accident happened, he struggled to walk and he went through a whole (physical therapy) process. Nobody knew if he could come back," Dutcher said. "My goal was to have him walk on the field at some point in the season."

But in the months since leaving the hospital, Mitchell has worked hard on his rehab and has been able to return to the field and play a critical role for the Cardinals' defense.

Mitchell said the key to getting back on the field was taking it slow and easy at the start.

"They said that if I chilled out for a while and let myself heal, then the recovery process wasn't going to be too long," Mitchell said. "It has gone pretty well. It took me a lot to get back into (playing soccer again) and I was rusty at first.

But I'm a tough kid. I was eager and I put in the work and it turned out well."

Mitchell's teammate Christian Schanefelt knew that if anyone could come back from the injury, it was going to be Mitchell.

"His car accident was almost like a reset for him," Schanefelt said. "It was really difficult for him, but he's pushed through harder than anyone else would. To see him play, he always wins the ball and he is a good leader, too."

As Mitchell was getting back onto the soccer field a few weeks before the season began this fall, Dutcher was unsure of how he was going to use Mitchell. He started slow, but eventually Mitchell earned the starting center back spot — a key position in WLMF's defense.

"At first it was tough for him with the contact and the movement," Dutcher said. "But he has continued to improve and he has gotten his confidence back.

"To me, I honestly see it as a miracle. I'm so happy that he is capable of competing out here. A 17-year-old was almost paralyzed and he has bounced back. We are super proud of him and being a part of our program."

Mitchell has been key in the improvement the Cardinals have shown this season, improving to 14-5, 4-0 CIC after a 7-6 season in the spring.

"It is pretty satisfying. The defense has played pretty well and with me leading the defense, I feel like I have done a decent job at least," Mitchell said. "It is the best record we have had in my high school soccer career."

WLMF faces Riverton/Tri-City in their regional semifinal match on Wednesday at 4:30 p.m at home. In the Cardinals' five loses this season, two came to Riverton. Mitchell is eager to stop that trend.

"We want a regional championship — that is everyone's focus," he said. "We've lost to Riverton twice, but they have been close games. We have the ability to beat them, so we should."

A GoFundMe campaign has been set up to help Zander and his family with his medical expenses. To donate, go here: https://gofund.me/a985b6ed

The senior has 53 goals on the season and 116 in his career.

Watch now: Monticello soccer putting the work in to be a winning program

The senior sweeper has 19 goals and 13 assists so far this season.

"I really like having all of the pressure on my shoulders," Damery said.

At 6-8 and 250 pounds, the senior can dominate the offensive and defensive lines.

The Bulldogs junior shot a 77 on Day 2 of the competition and finished with a combined 150.

The Effingham St. Anthony girls golf team had a tough finish to the first round of the Class 1A Girls Golf State Tournament on Friday, but sti…

High school football has been played in Decatur for 130 years

January 1, 1892 marks the first football game played by a Decatur high school — a 6-0 loss to Springfield.

The other driver refused medical treatment. 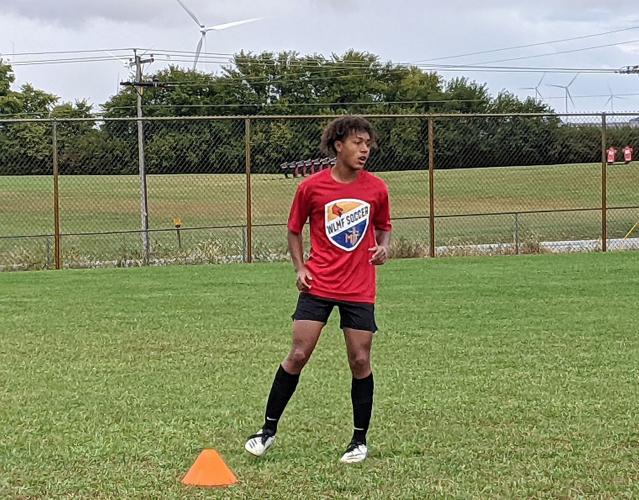 Warrensburg-Latham/Maroa-Forsyth soccer's Zander Mitchell has returned to the field this season after a severe car wreck in March. 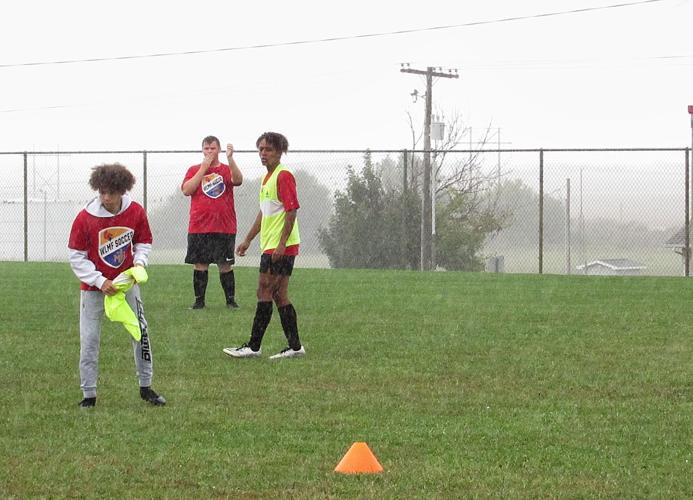 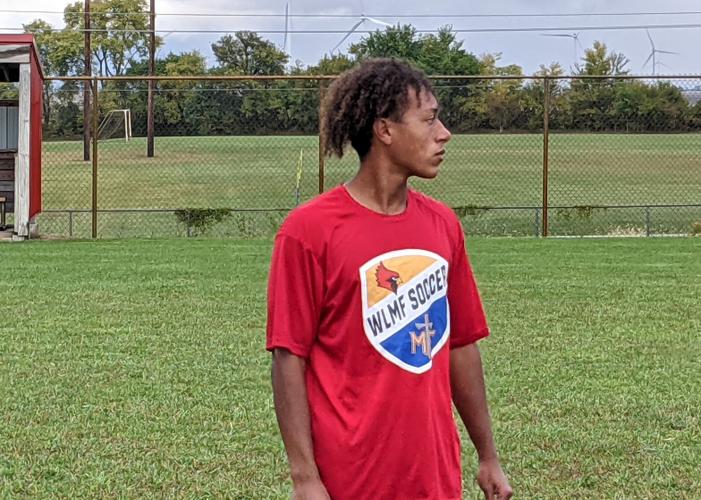 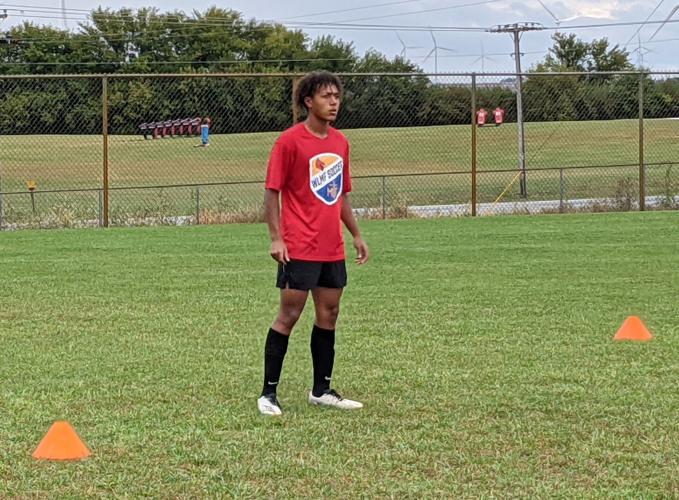 Warrensburg-Latham/Maroa-Forsyth soccer's Zander Mitchell is the starting center back for the Cardinals this season. 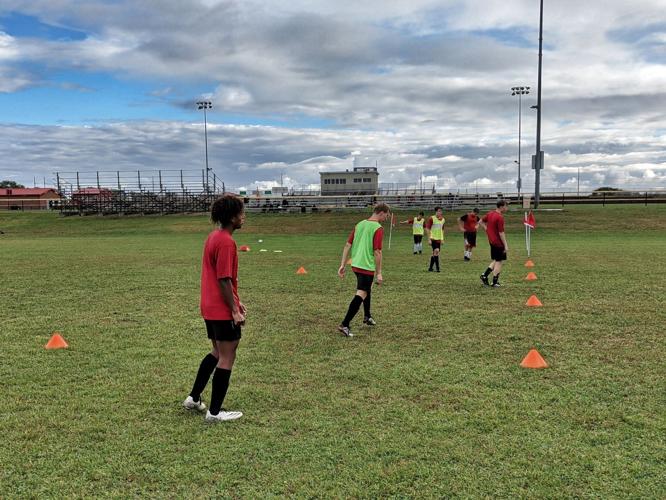