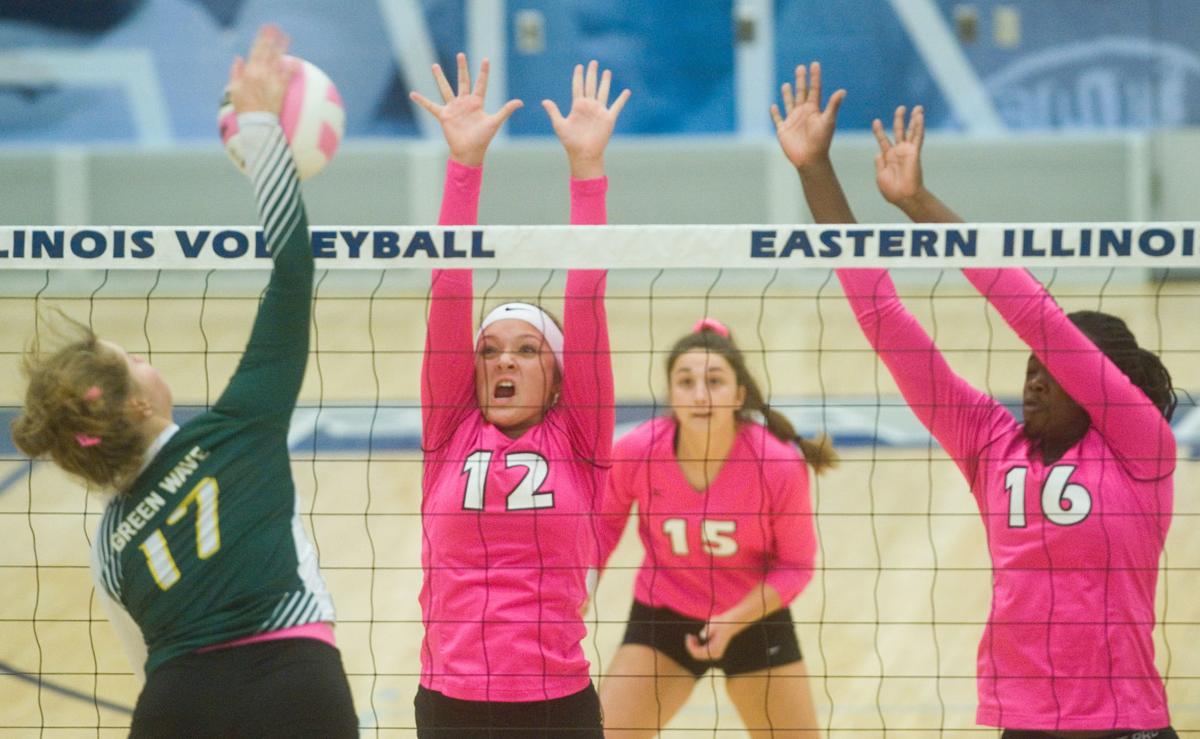 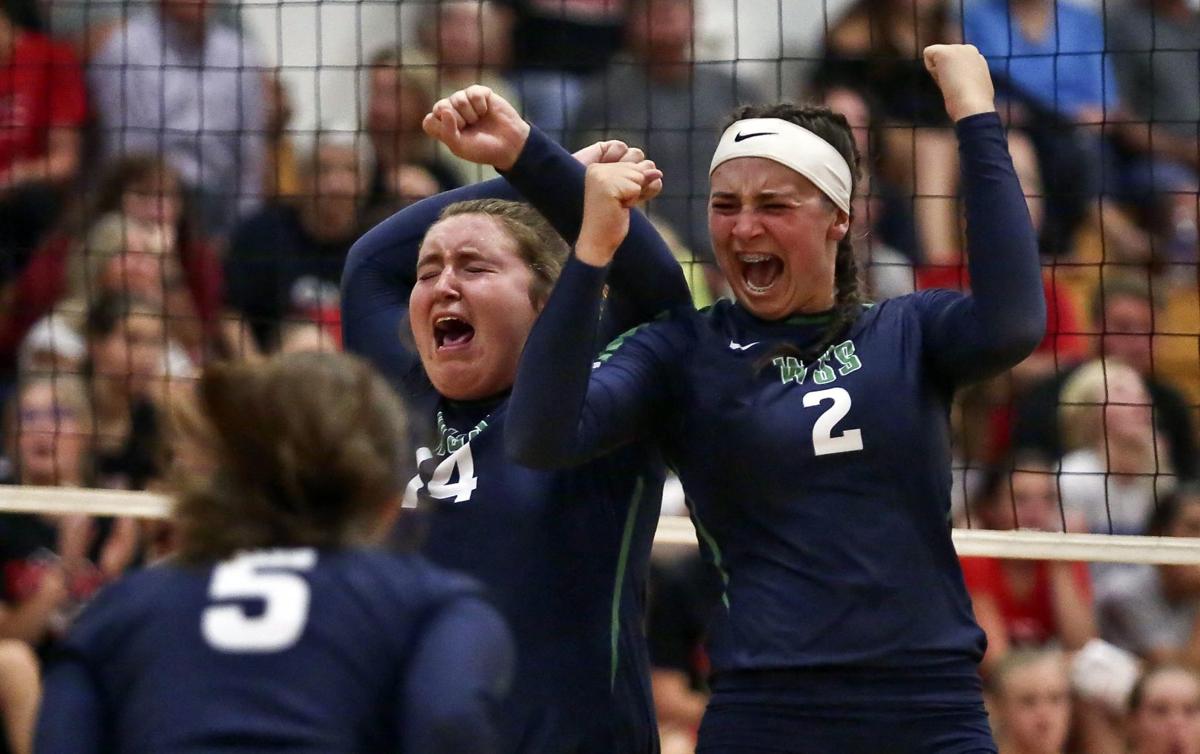 A first-team All-Apollo pick, Blase had a school-record 324 kills to lead Charleston to its first regional title since 1997. Blase, who is the also the career blocks record-holder at Charleston, added 57 blocks and 36 aces.

Geltz has been among the best players in the area for three years, racking up 1,010 career digs. She finished strong as a senior, racking up 366 digs and using her jump serve to notch 42 aces. Geltz was a Little Illini Conference first-team selection.

The H&R All-Area Player of the Year had a dominating all-round season, racking up 342 kills and 65 blocks at the net, plus 305 digs and 41 aces in leading Pana to a sectional final.

Jackman was the National Trail Conference MVP, leading the Indians to a sectional title. Jackman had 369 kills to go along with 201 digs, 39 blocks and 32 aces.

Marty, a Central Illinois All-Conference player, brought stability to the Rams and helped lead them to a regional title with 345 kills and 181 digs.

McManaway set the Altamont school record with 904 assists during the Indians’ sectional title run. She added 174 digs, 78 kills and 35 aces in earning an all-conference selection.

A natural middle who moved to outside hitter to help the team, Reynolds had 291 kills, 220 digs and 55 blocks. A 6-footer, Reynolds was National Trail Conference first-team selection despite playing the last half of the season injured.

Dean was a unanimous pick for first-team Central Illinois Conference. She moved from the outside to middle this year and led the team with 199 kills to go along with 25 aces, 27 blocks and 54 digs.

A gritty player who’s not afraid to sacrifice her body, Denton had 497 digs, 38 aces and 23 kills.

Kallis helped lead Charleston to a 25-win season with 671 assists to go along with 74 kills and 38 aces. Kallis is the Trojans’ career record-holder for aces and assists.

Mette was a force in practice as a vocal leader and also had a great season on the court with 253 kills, 367 digs and 41 aces.

AREA BOYS AND GIRLS CROSS COUNTRY COACH OF THE YEAR: Monticello's David Remmert has both the boys and girls running at their peak at state

AREA BOYS CROSS COUNTRY RUNNER OF THE YEAR: Monticello's Luke Sokolowski from a cast to a state championship this season

Sokolowski reestablished himself as the Sages' No. 1 runner and finished the season with a personal best at the state meet, propelling Monticello to the state title.

Here's a look at the first and second teams, and honorable mention.

As the freshman volleyball coach at Maroa-Forsyth three years ago, Mallory White knew well enough that she wouldn't be coaching freshman Kate Aupperle right away.