Tuesday updates: The latest on coronavirus and Illinois

Did you hear? Ayo Dosunmu is back.

Of course you've heard by now. The star Illinois guard took an ugly-looking fall last week in a home loss to Michigan State that had an entire fan base on its collective heels. Seven days, and one missed game, later, he was back in the starting lineup at No. 9 Penn State.

He dazzled. Perfectly timed passes, jump shots, layups and, of course, the floater. It came with 16 seconds left to give the Illini a four-point lead while effectively slamming the door with authority on the Nittany Lions on the way to a 62-56 win. It was yet another chapter in the game-winning series of chronicles he's been writing this season: at Wisconsin, against Rutgers, at Purdue, at Michigan, at Penn State.

But FOX Sports gave us more than an outside view at the birth of this chapter. The station allowed us to watch Dosunmu strike every last key until the page was complete with its All-Access coverage. Inside every timeout. Inside the locker rooms. Coaches mic'd up. No commercials. They gave us the kinds of things we miss from our couch or even from our seats inside the arena.

Each huddle revealed a little more from the interactions between the coaches to the conversations with the players and officials. Illinois head coach Brad Underwood told Kipper Nichols he was "0-for-his-career on dunks" after a shot-clock violation. He lobbied with official Terry Wymer after freshman center Kofi Cockburn picked up his second foul in the first half. After Cockburn had a dunk, but instead tried a layup that resulted in a foul, Underwood told his coaches, "Kofi has to dunk that."

The camera showed Underwood trying to boost sophomore Giorgi Bezhanishvili's confidence in the first half and Penn State coach Pat Chambers reminding his team they were in the midst of a street fight. Media members are privy to some of that from our seats behind the scorer's table at the State Farm Center, but some of them aren't loud enough to be heard. Almost none of what FOX Sports showed us was available to fans otherwise — even if it was a radically watered-down version with fewer expletives.

Underwood is a particularly colorful coach on the sidelines. He's engaged in the games and got more than enough warnings before he put on the mic.

"I thought the biggest challenge for me was maybe communicating with the officials. I actually had to tell Terry I really liked him. I'm kidding. Terry is one of my favorites. It's a different experience and I'm glad I was able to do it."

The final huddle, though, was the winner. It showed us the most important chapter of the game. Andres Feliz got a 50-50 rebound and Underwood called a timeout with 29 seconds left. The camera flipped between the two huddles. In the first shot of the Illinois huddle, Underwood called out the play and told his team that Penn State would "switch everything." Then assistant coach Stephen Gentry called a wrap play in lieu of a triangle play that Underwood initially called.

Meanwhile, Penn State coach Pat Chambers instructed his team that "11 (Dosunmu) can't touch the ball." Initially, he wanted to foul as needed, but instead called that off during a later shot of their huddle.

Then the camera came back to Illinois' huddle. Underwood gave a few last-minute instructions like to not switch on the next defensive possession. After that, Dosunmu interjected.

"We're made for this," Dosunmu told his team.

"That's exactly right," Underwood answered back. "This is who we are, men."

Ayo: "We practice this every day."

The #Illini guard worked his magic on No. 9 Penn State tonight. Hard to believe that a week ago it looked like his season could be over. pic.twitter.com/vAuN5eV57h

Chambers' plan fell short. Dosunmu got the ball and hit a floater to ice the game. Cameras were on Underwood and Chambers all game and the two coaches were seen and heard every second of the game — and the three-way split screen admittedly took some adjustment.

That next moment was a frame-by-frame show of the way Dosunmu can take the wind out of any sails.

After Dosunmu hit his shot, Chambers' shoulders dropped and his head dipped down. He knew that his team was the latest in a line of Dosunmu's victims and FOX Sports showed us how that happened and just what it looked like in real time.

Illinois beaten on road by Rutgers for fourth straight loss

PISCATAWAY, N.J. — Ron Harper Jr. broke out of his shooting slump with one of those nights where he hit almost everything.

No. 22 Illinois basketball uses smaller lineup in second half of loss to Michigan State

Brad Underwood has been tinkering with the idea of deploying a smaller lineup around freshman center Kofi Cockburn.

The University of Illinois announced Monday it will break new ground on a $6 million softball practice facility, which will be named the Rex and Alice A. Martin Softball Training Center, pending Board of Trustees approval. 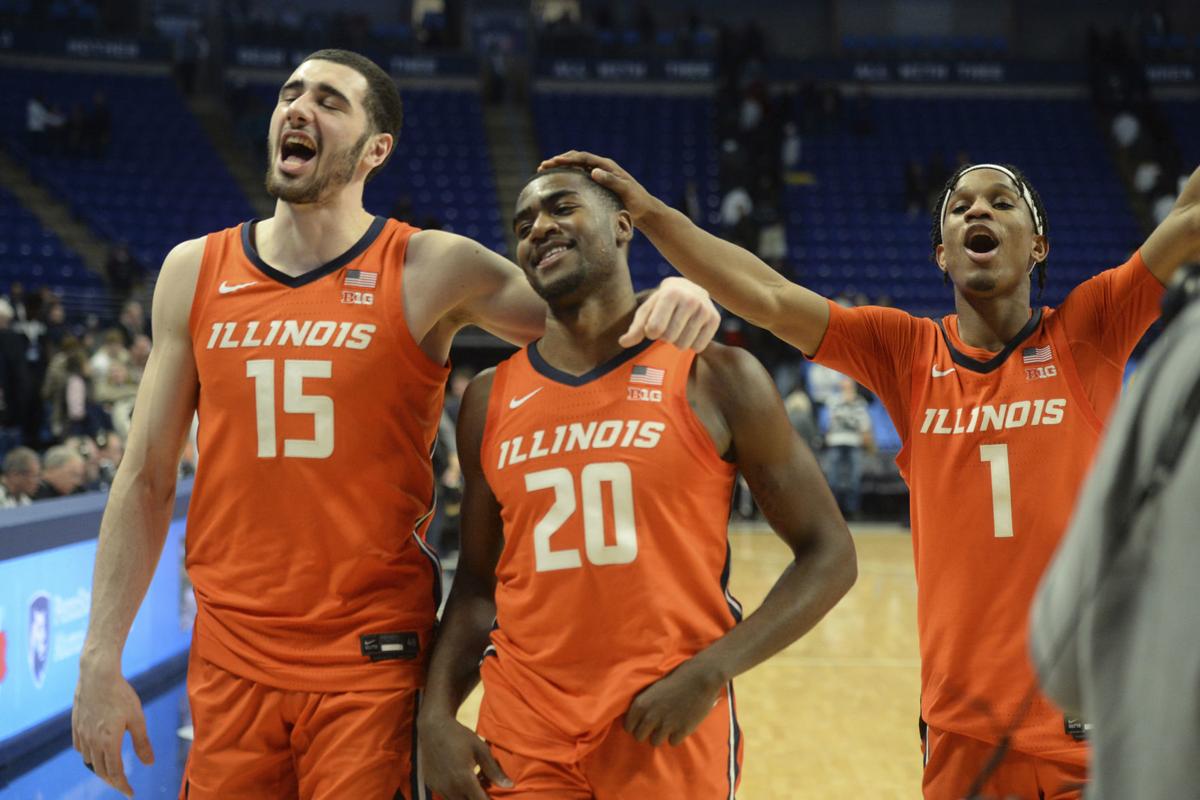 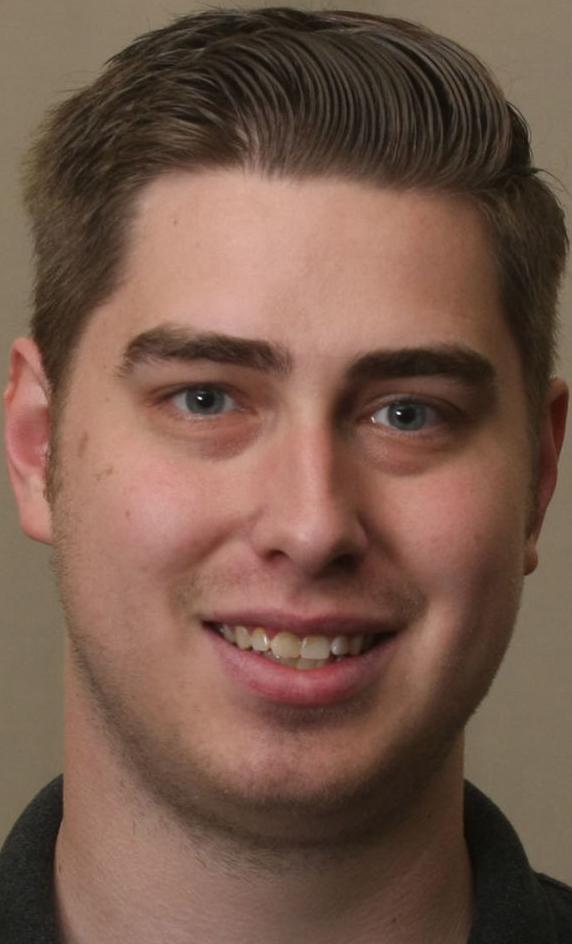