Become a Member
Read Today's E-edition
Share This
Kindred: A father’s footsteps — be there and do your best
0 comments
Share this
{{featured_button_text}}

There are a lot of sad songs out there, tales of troubled childhoods, lost love or too many empty bottles. They are filled with regret and often climb high on the charts.

We all have regrets that are difficult to express. Easier to hear a stranger put them to music.

Driving down Veterans Parkway this week, a familiar tune began to play on the radio. Perhaps you have a “saddest song” among all the sad songs. This was mine.

Harry Chapin’s “Cat’s in the Cradle” tells the story of a father who, consumed by work and chasing money, fails to spend quality time with his son. And, years later, the son fails to make time for the father.

Chapin’s words near the end are haunting: “And as I hung up the phone it occurred to me, he’d grown up just like me. My boy was just like me.”

It tugs at the heart if you’re a father or son, especially so close to Father’s Day. Hearing it for the first time or the thousandth, it is a reminder that fatherhood, like most things, is a learned behavior.

The message in Chapin’s 1974 hit? Being a distracted or absentee father can be passed through generations, creating a cycle of regret.

The song almost dares you to reexamine your own father-son relationship. Was it like this? Was it this sad refrain of lost opportunity? Or was it a wonderful connection that made you feel unique, special?

Mine was the latter. My father had time for me, my brother, my sister. His priorities were family and farm, not the other way around.

You think about that when a melody makes you melancholy. You wonder if yours is a more uplifting tale, and feel incredibly lucky to say, “Yes.”

Fatherhood came a bit late to Wendell Kindred. He was 37 when his first child was born, 44 when his youngest arrived. Perhaps maturity was his ally, or maybe he just had a knack for it.

Regardless, he exuded what it meant to be a father. He didn’t sit us down and lay it out for us. There was no list of dos and don’ts, just doing.

That is, he was there. He was busy, but never too busy. He had distractions — particularly when rain stayed away or came in buckets — but never was distracted. He knew when to pat the back, push you in the backside and offer advice.

He didn’t always find the right words. Who does? Yet, they were his words into your ears, which meant he was taking the time, doing his best.

“Cat’s in the Cradle” begins this way: “My child arrived just the other day, he came to the world in the usual way, but there were planes to catch and bills to pay, he learned to walk while I was away.”

His example made it clear that being a father is largely about being there. So when you have children — in my case two daughters — you’re not concerned with being perfect or a super dad. You just seek to be there.

As best you can, you build your schedule around them and their activities. If it means a split shift, so be it.

When you’re a sportswriter, you are gone from home a lot of nights, leaving it to your spouse to read them bedtime stories, tuck them in, kiss them goodnight, or later make sure their homework is done, etc.

There is regret in that.

You are left clinging to this on Father’s Day and every day: You did the best you could.

Randy Kindred is a columnist and retired sports editor at The Pantagraph. Follow Randy Kindred on Twitter: pg_kindred

Simone Biles says she withdrew from final to protect team, self; plus more from Tokyo

Simone Biles says she withdrew from the Olympics gymnastics team final because she wasn't in the right headspace to compete. Here's the latest.

With Simone Biles out, Russians win gymnastics gold over US

The Russian Olympic Committee has won the gold medal in women’s gymnastics after U.S. star Simone Biles exited with a medical issue.

The New York Yankees are finalizing a deal to acquire Chicago Cubs first baseman Anthony Rizzo, according to multiple reports.

Credit President of Hockey Operations Stan Bowman for thinking outside the box. If you can’t get the Cup, do the next best thing and get the guy with the Cup.

"I committed to Illinois, I played for my home state, and now I'm rewarded with playing for my home city."

"And I’m just trying to do my best to keep my focus where it needs to be and help whoever I can along the way here and just take everything in stride. And whatever happens, it’s out of my control." 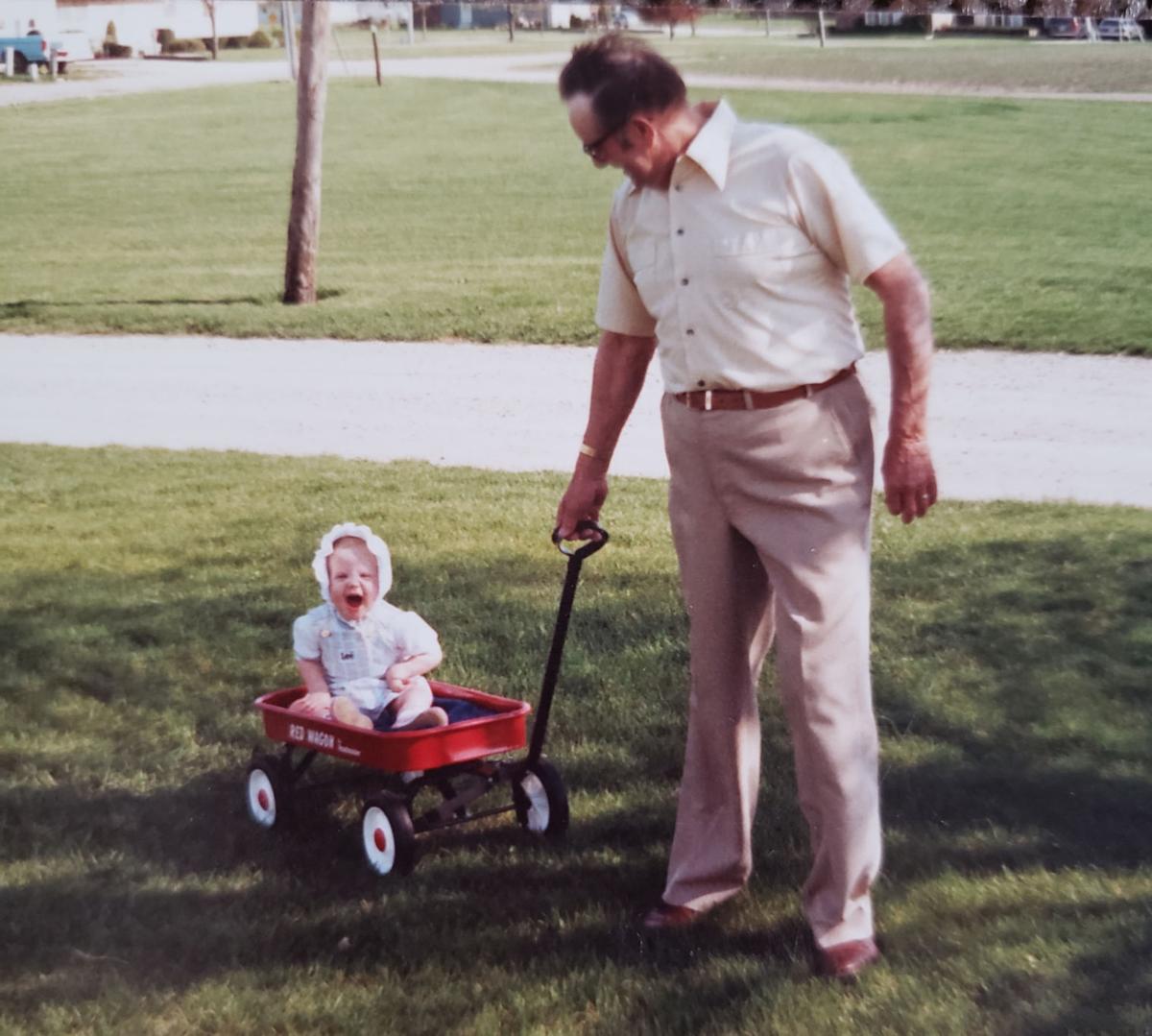 Wendell Kindred pulls his granddaughter, Kayla Kindred, in a wagon on Easter 1987 at Atlanta, Illinois. 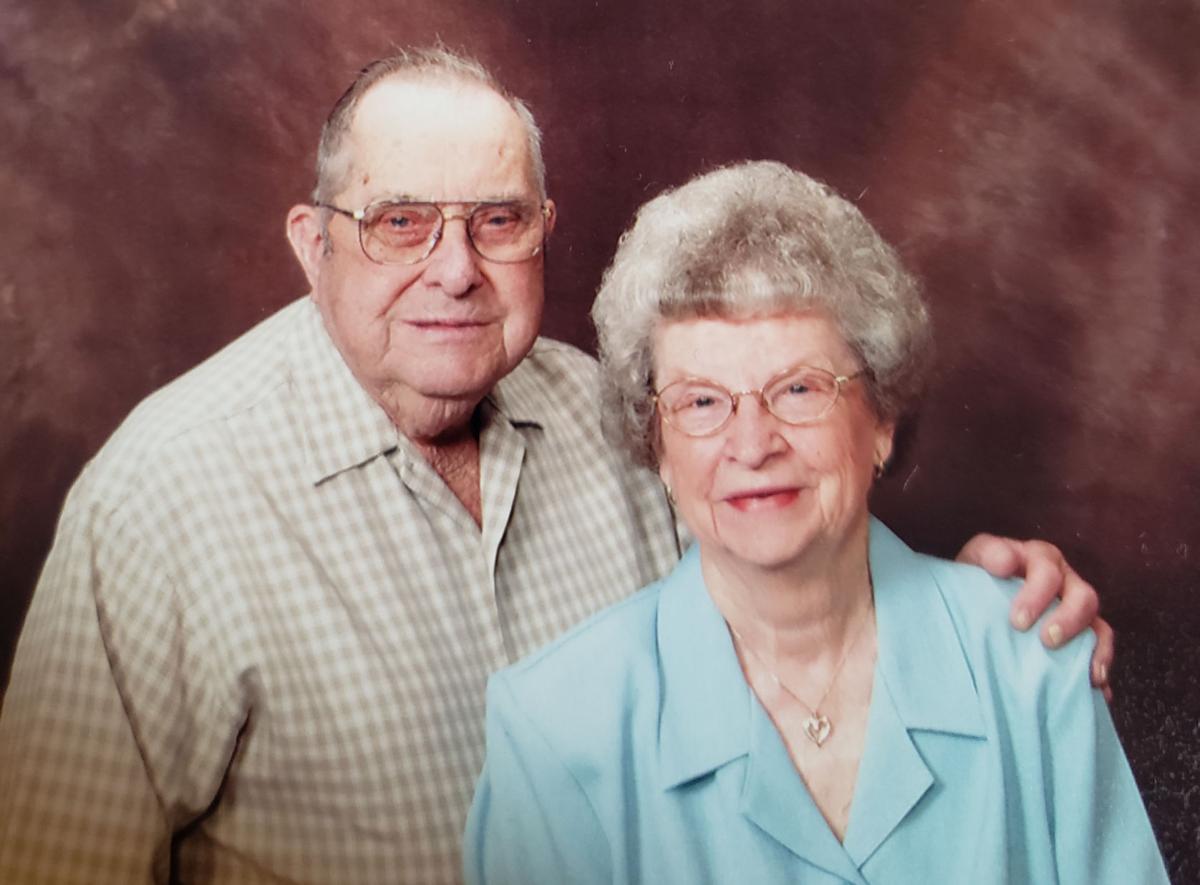 Wendell Kindred (left) and his wife, Norma, were married for 56 years before Wendell's death in 2005. 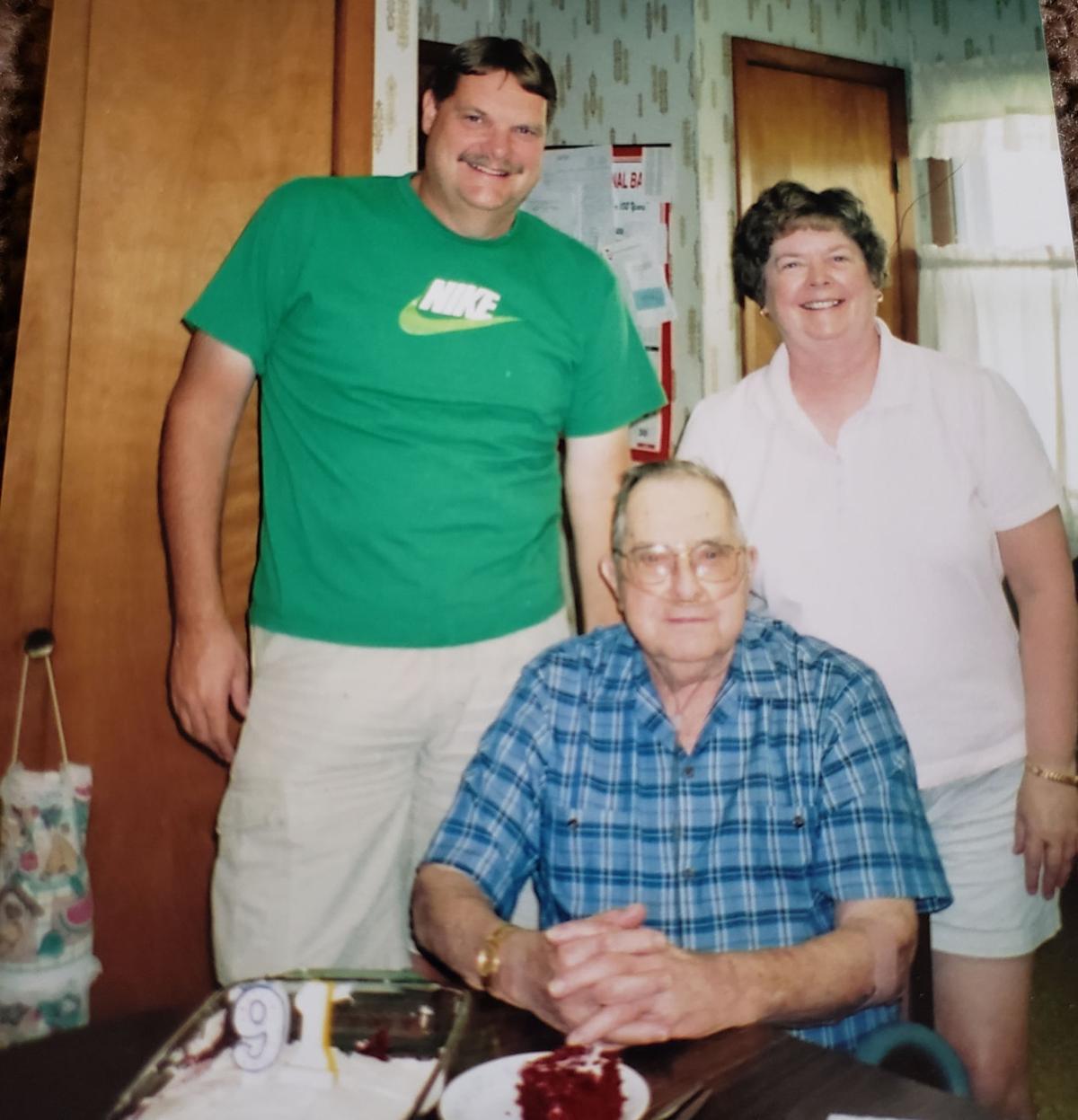 Wendell Kindred (center) celebrates his 91st birthday at his home in Atlanta, Illinois, with his son, Randy (left), and daughter Barb in July 2005. Wendell Kindred died later that year on Halloween. 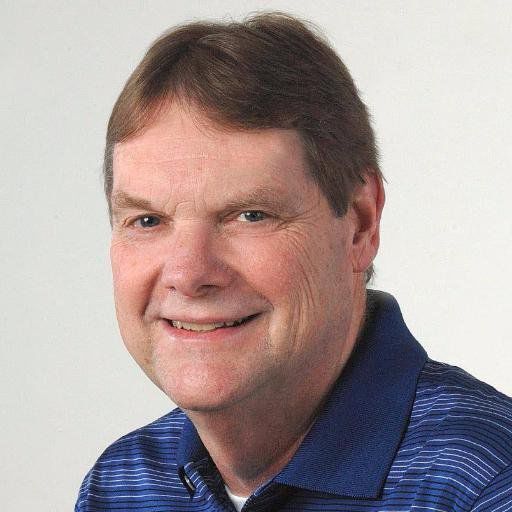