Get the latest in your inbox!

We're delivering updates and highlights on the Summer Olympics daily to your inbox, including What to Watch, live coverage, schedules and medal counts.

Become a Member
Read Today's E-edition
Share This
Watch now: Boody's Lauren Doyle reflects on her Tokyo Olympics experience and talks about her future with Team USA
0 Comments
Share this

The women's rugby 7s team started off strong, going undefeated in pool play and defeating a strong Australia team, 14-12, along the way. But the U.S. team fell in the quarterfinals to Great Britain and ultimately finished in sixth place in the global competition.

"I though the Australia game showed that we could maintain the ball and play defense and that we were kind of a force to be reckoned with. That was our best game for sure," Doyle said. "We went undefeated in pool play and so we were feeling like we were building throughout the tournament. It gave us a confidence boost when we beat Australia."

The U.S. had been able to control Great Britain in their recent previous meetings and they had faced them in the last competition before the Olympics in June during a small tournament in Los Angeles. But this time was different.

"We had beaten Great Britain almost every single time and we tied in the last game. We were happy because we had beaten Australia and we were getting Great Britain instead of Fiji, who had been playing good," Doyle said. "We were excited for the position that we had put ourselves in, but that game did not go at all how we wanted it to."

Doyle said Great Britain was better-prepared for the U.S. attack at the Olympics.

"You could tell Great Britain had really scouted us and their defense was just immaculate. I don't know if they missed a tackle the entire time. We are big girls and usually we break a lot of tackles," Doyle said. "That was the game that was delayed for rain so the ball was a little wet and the field was a little wet. We couldn't get our normal width and depth that we would like, but that's really not an excuse for how badly we were shut down. That was an extremely tough loss."

After a perfect record in pool play, being one-and-done in the quarterfinals stung, Doyle said.

"The crazy thing about how the sport is set up is that it comes down to the quarterfinals. You can win every other game in the tournament but if you lose that game the highest you can finish is fifth," Doyle said. "To not get it together against Australia (in the fifth-place match) was a dagger, but this time around the team was so much more together and united. We have a much stronger culture now and it was still a really enjoyable experience with the team."

Half the world away, Doyle's parents — Jenneth and Phil Doyle — were cheering on their daughter, along with other teammates parents and spouses, at Universal Studios in Orlando at an Olympic parent event put on by NBC.

"We were treated so well. They really went all out and it was great since we couldn't be (in Tokyo) to experience with our kids or spouses," Jenneth Doyle said. "My husband and I said we were so glad that we went. Several of the rugby girls' parents were there. We knew a lot of them from (earlier competitions).

"Lauren had a really good run and Kayla (Canett-Oca), whose mother was there, too, took the try in and it was very exciting for us. We are super proud of the girls and they played tough."

At one time, Doyle had thought of retiring following the Olympics, but she hopes to continue on with the team in upcoming World Series events in Dubai and Cape Town before the end of 2021. Although, with COVID again canceling sporting events, the future is uncertain.

"It is all up in the air. I'm still planning on playing through December, but we just got word that two tournaments have been cancelled. The Paris tournament in Oct. and the Hong Kong tournament was canceled just last night," Doyle said. "It is really disappointing because we really needed to play more. I really think that if we had two series stops before the Olympics we would have been much better prepared and worked out everything that we needed to."

Doyle is excited for the rugby team's future, and although the Tokyo Olympic experience didn't end on the medal stand, she appreciates how special her two trips to the Olympics have been.

"Not many people are leaving the team and that is pretty cool that we can continue to build our culture and get closer. We worked really hard over COVID to create a legacy and really care about each other," Doyle said. "That shows in your play when you have trust with each other. It runs over into the field.

"I'm really blessed to have been in the sport for as long as I have and to get to go twice is not something that a lot of people get to say. It is the coolest experience you can think of, especially being on Team USA. All of the support and the love you receive, it is a really cool experience."

Get the latest in your inbox!

We're delivering updates and highlights on the Summer Olympics daily to your inbox, including What to Watch, live coverage, schedules and medal counts.

Watch now: Boody's Lauren Doyle headed back to the Olympics

Watch now: Meridian graduate and Olympian Lauren Doyle is back on the pitch, preparing for the Tokyo Olympics

DUBAI — After a year of having competition stopped because of the COVID-19 pandemic, Olympian and Team USA women's rugby sevens member Lauren …

Doyle will play in her second and, she said, final Olympics after more than a decade in the sport, including the last seven-plus years as part of Team USA.

The 32nd Summer Olympics kicked off Friday in Tokyo's National Stadium following an unprecedented global pandemic and countless changes in its wake.

Watch now: Shelbyville's Rope Hatfield runs in a touchdown to put the Rams up 14-7

Watch now: Shelbyville's Rope Hatfield runs in a touchdown to put the Rams up 14-7 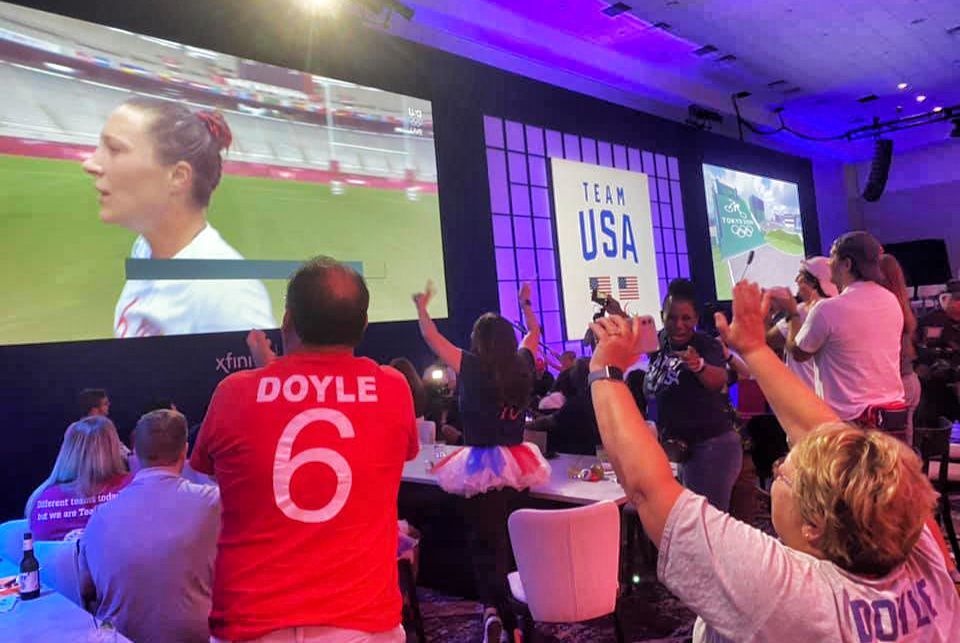 Jenneth and Phil Doyle cheer on their daughter Lauren Doyle as she competed on the women's rugby 7s team at the Tokyo Olympics. 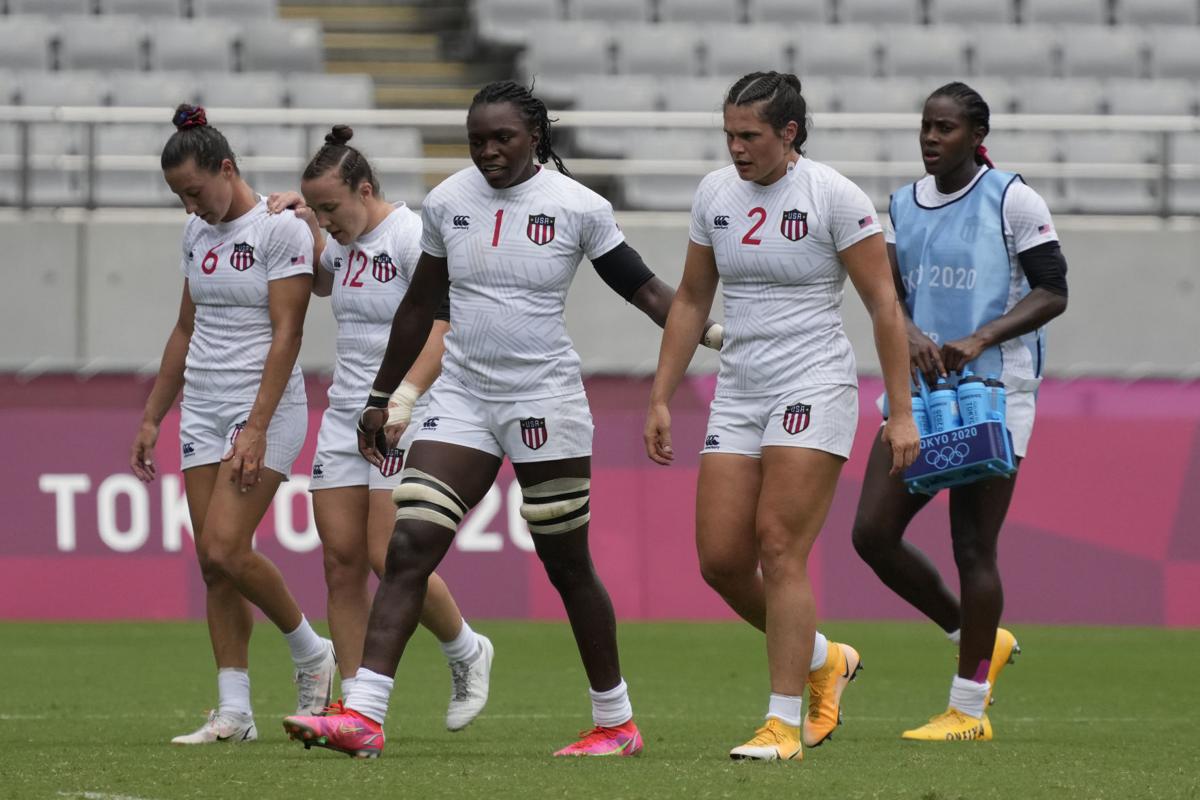 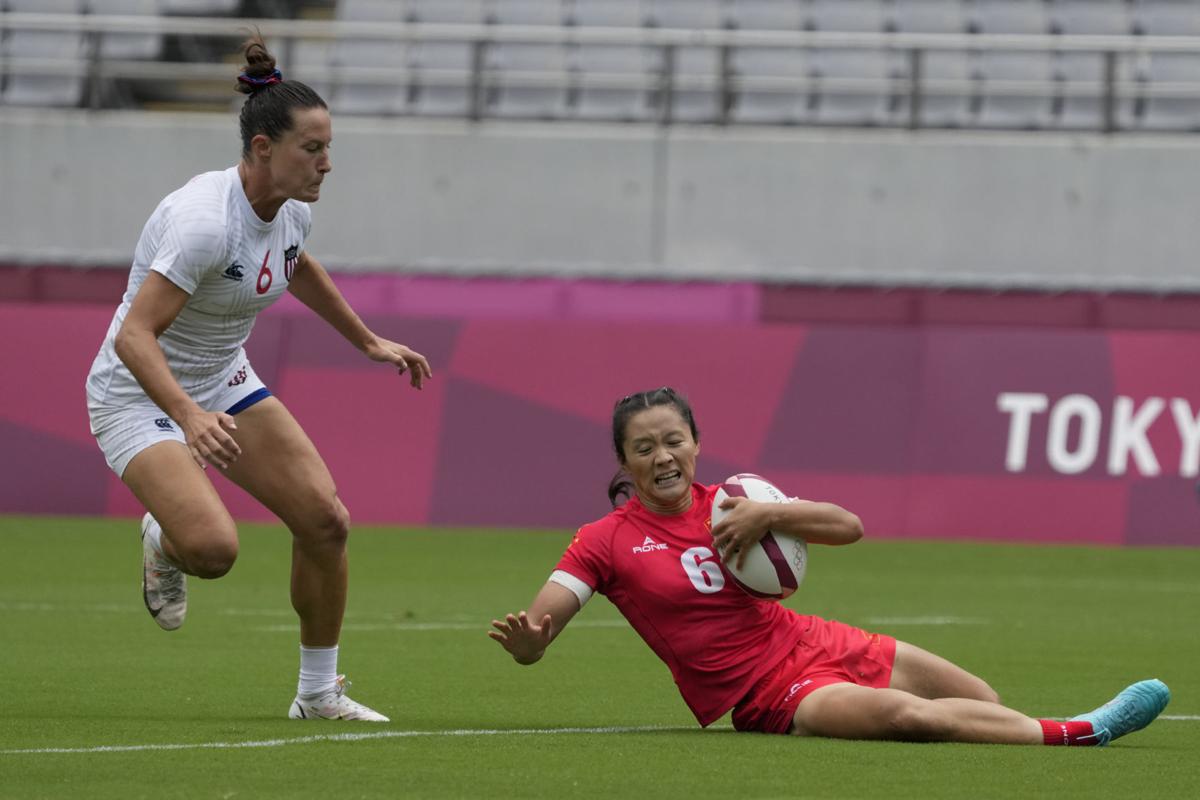 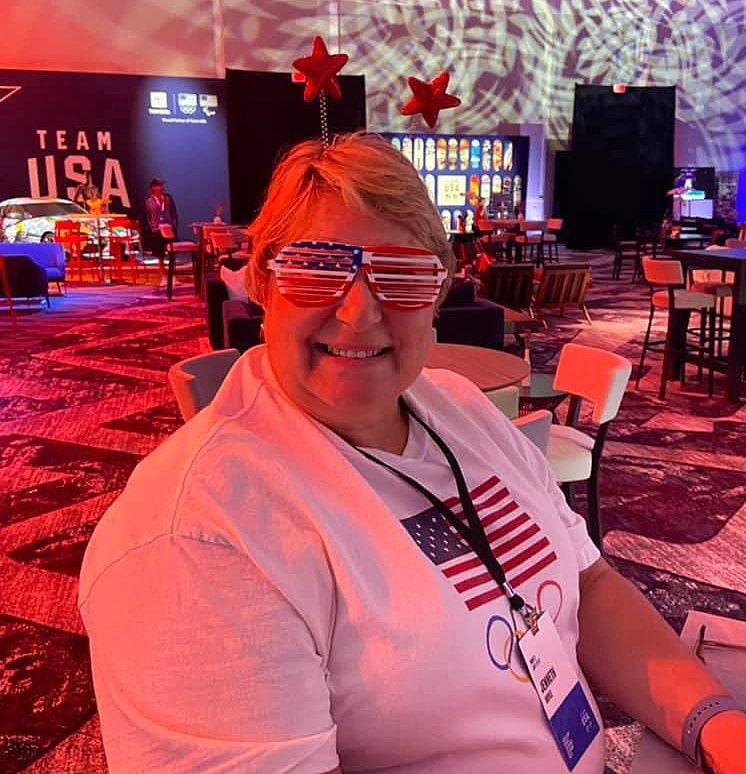 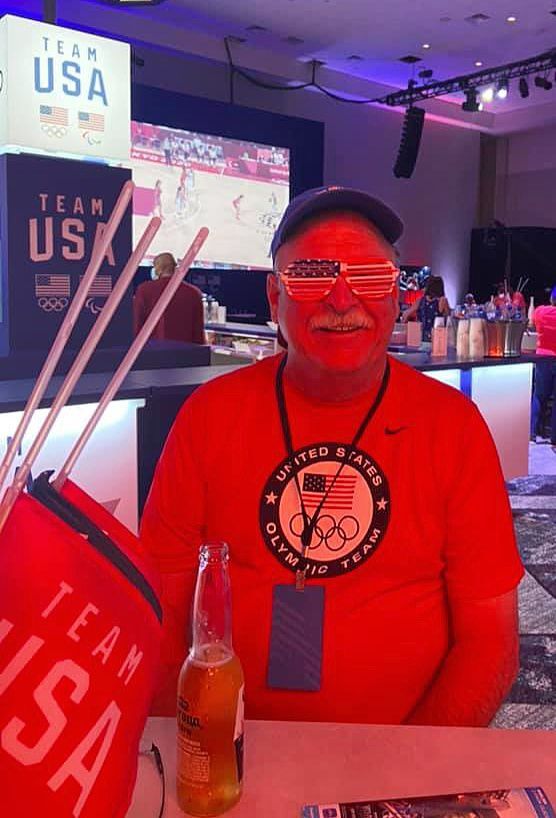 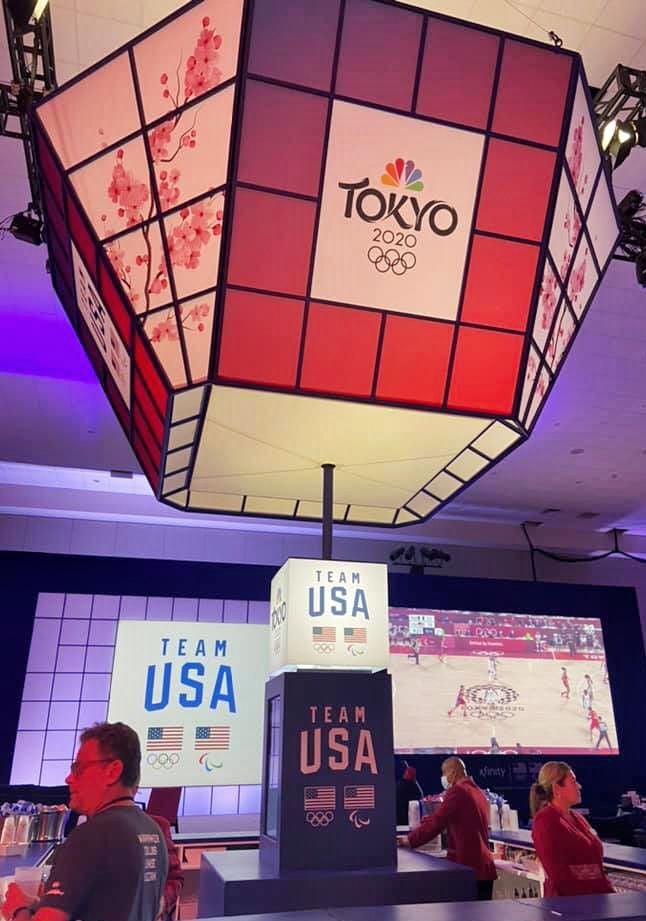 NBC hosted an Olympic parents event for families of Olympians at Universal Studios during the Tokyo Olympics.