Cubs President Theo Epstein has lived up to his declaration at his 2019 end-of-the-season news conference when he said, “You’re likely to see change.”

But for fans eager to see roster upgrades less than a month before the first spring workout for pitchers and catchers, that change primarily consists of four coaching newcomers assigned with assisting new manager David Ross.

“I want as much as experience as I possibly can because I’m going to need help in a lot of areas,” Ross said at last month’s winter meetings in San Diego.

Some assumed a well-traveled former manager would be added to aid Ross. New bench coach Andy Green served only four seasons as manager of the lowly Padres, but he already as gained Ross’ trust while helping organize spring-training plans and preparing him for “some of the stuff ahead.”

“He has been probably my most important hire so far, for me,” Ross said.

The majority of the talent that helped the Cubs win the 2016 World Series remains on the roster. But Ross, who replaced Joe Maddon, hasn’t managed a game.

Some sloppiness crept in since the Cubs’ championship, especially last season. The defense was charged with 117 errors -- second most in the National League -- and rated minus-12 in defensive runs saved, according to Sports Info Solutions.

On the bases, the Cubs were doubled off 16 times, third most in the majors.

Changes to the coaching staff appeared imminent after Epstein conducted a fiery meeting with the coaches toward the end of the season, two sources said.

After the regular season, Epstein spoke of changes designed to apply data and technology to help players raise their performance and “facilitate their work” with the rest of the coaching staff, Epstein said.

Kyle Evans, who has spent 14 seasons of his post-pitching career in scouting and player evaluation, will be involved in those duties as senior director of major-league data and development.

Evans won’t be in uniform, but his tasks won’t be much different than those handled by Mike Borzello, the Cubs’ longest-tenured coach who serves as associate pitching, catching and strategy coach. The addition of Evans fortifies Epstein’s mission to add a new dynamic to player improvement.

The hiring of Craig Driver as first base/catching coach shouldn’t be viewed exclusively as an effort to improve the receiving skills of All-Star catcher Willson Contreras.

Driver, who recently served as the Phillies’ bullpen coach and arrives with a strong teaching reputation, should help Contreras and top catching prospect Miguel Amaya, who will participate in his first major-league spring training.

“When you have an opportunity to get someone who is at the very top of the industry (with) proven results, a proven track record (who helped) transform some of the most accomplished framers in the game," Epstein said, "I think that’s something you have to pounce on.”

The Cubs thought enough of Chris Young to hire him as their bullpen coach to replace popular and long-tenured Lester Strode despite Young being fired as Phillies pitching coach in October.

Young, a former Padres and Astros scout, is familiar with data-tracking machines and should blend well with second-year pitching coach Tommy Hottovy.

Cubs fans are more familiar with Green, who called out Cubs slugger Anthony Rizzo for violating the home-plate collision rule after knocking out Padres catcher Austin Hedges in 2017, and new quality-assurance coach Mike Napoli, a cult hero with the 2013 Red Sox World Series title team and a member of the Indians who lost to the Cubs in the 2016 Series.

Ross said he and Green, 42, have been in “constant communication” since his hiring.

Such dialogue wasn’t necessary with Napoli, who played with Ross with the Red Sox and “checks a lot of boxes” as a former catcher who converted to first base and provided lineup protection for slugger David Ortiz.

“Napoli is going to be that guy that’s kind of going to push more to what he’s comfortable with,” said Ross, projecting that Napoli will lean toward the hitters and game planning with returning hitting coach Anthony Iapoce and assistant Terrmel Sledge.

What’s on the Cubs’ 2020 calendar? Here are 8 things to watch for, including a Kris Bryant decision.

Column: Money is why the Cubs would trade Kris Bryant. But there are other factors holding up a decision.

With only seven weeks until spring training starts, the White Sox have crossed off most of the big needs on their offseason wish list while th…

Anthony Rizzo wants to stay with the Cubs long term but knows he could end up elsewhere: ‘It’s as cutthroat as ever right now’ 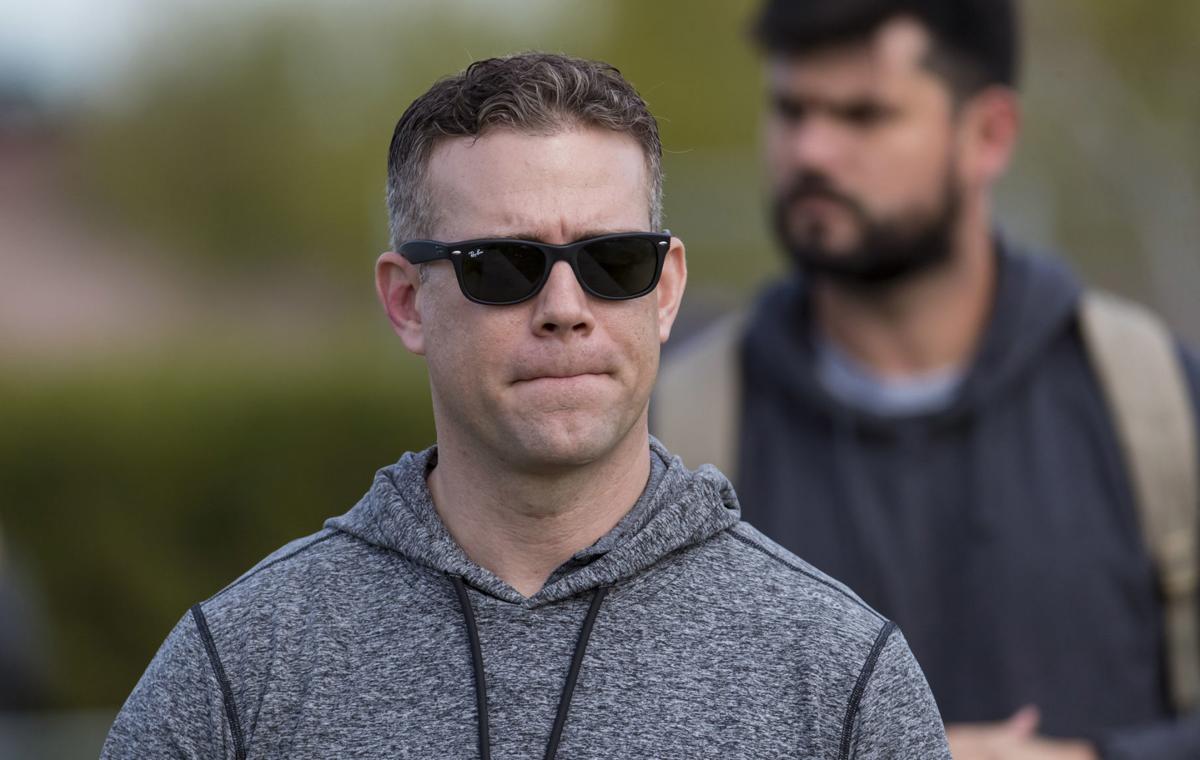 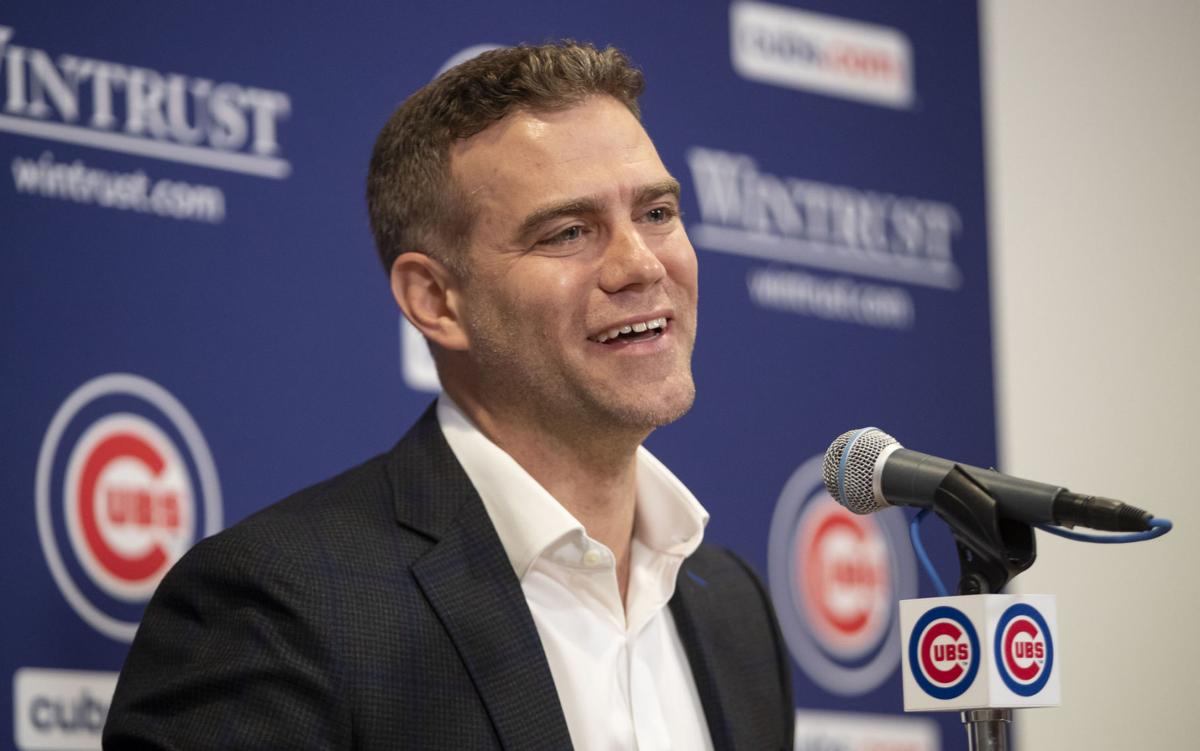 Theo Epstein speaks at his season-ending news conference on Sept. 30, 2019 at Wrigley Field.